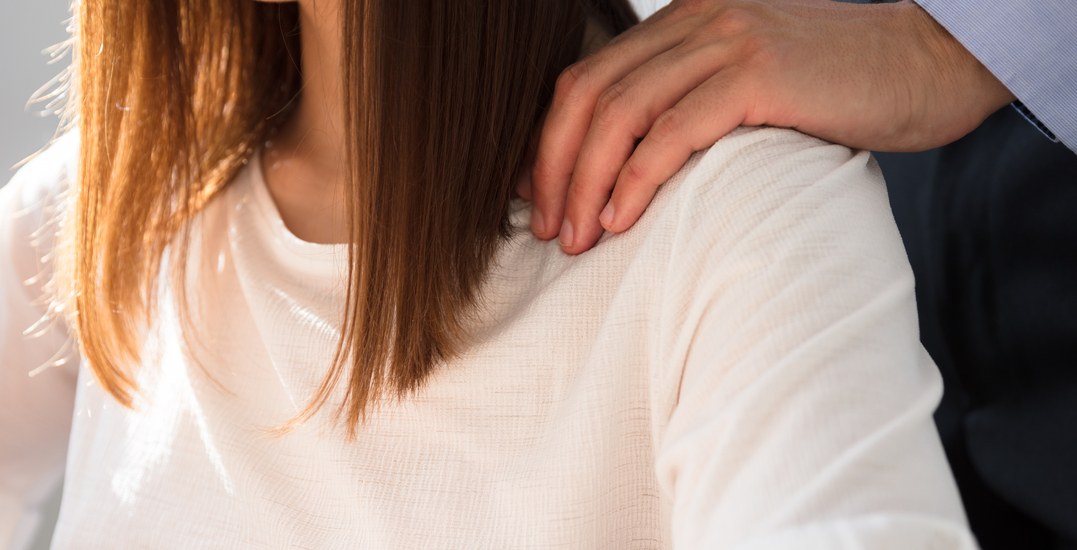 The federal government is providing four BC organizations with millions of dollars in funding to combat sexual harassment in the workplace.

Canada’s Minister of Justice, David Lametti, was in Vancouver on Tuesday to make the announcement.

The $5.3 million funding will go towards the Migrant Workers Centre BC Society, the Victoria Immigrant and Refugee Centre Society, the Community Legal Assistance Society (CLAS), and Ending Violence Association of BC.

In a sit-down interview, Minister Lametti told Daily Hive that the funding will help the groups develop programs, workshops, and pedagogical materials in order to help individuals — specifically migrants and immigrant workers — understand their rights and learn where and how to seek help if they are harassed in the workplace.

“It’s worth seeing programs that reach out and try to address the various kinds of diversity in the survivor group.”

Lametti notes that the four organizations will offer support in different languages to ensure that workers from various cultural groups will be provided with the help they need in an accessible and approachable manner.

Sexual harassment has no place in our society. Proud to join @HedyFry at @issbc to announce support for four organizations leading the charge to end harassment in workplaces across BC @MWC_BC @CLASbc @EndViolenceBC VIRCS pic.twitter.com/ZBWrVFEzEa

The funding is part of the overall $50 million over five years announced in the 2018 budget to address sexual harassment. Of this, $25 million will be allocated to organizations to increase their ability to provide legal advice and information for workers about harassment in the workplace.

A 2018 Statistics Canada study on all forms of harassment in Canadian workplaces revealed that 19% of women and 13% of men reported that they experienced harassment while on the job.

Lametti agrees that while the #MeToo movement has provided a platform to encourage many survivors to speak out about their experiences, women and men who are migrant workers or new immigrants may not feel comfortable coming forward.

“The four groups that we helped today…target precisely those disempowered groups or segments of society,” he said.

“It’s critically important we tackle it. People who suffer from harassment become less productive, they go through all kinds of physical and emotional challenges after that and as a society, we have to support them. It’s better to fight it at the root and keep people happy and productive in what they do.”