A mysterious face carved into a rock wall in a remote area of the Broken Group Islands in B.C. was recently discovered after a two-year search.

It’s not yet clear if it was the doing of Mother Nature or the early inhabitants of the Tseshaht First Nation.

The face was first spotted by a group of kayakers from Washington State in February 2008. One of the kayakers sent an email with a picture to Tseshaht administration.

“I almost fell out of my kayak, snapped a picture and noticed my hands were shaking,” read the email. But after the kayakers discovered the face, the location was soon lost and became unknown to Tseshaht locals.

Hank Gus, a beachkeeper patrolling the Broken Islands ,took it upon himself to find it in 2013. He only discovered it a couple weeks ago after two years of searching, in a remote area off of Reeks Island that is only accessible by boat.

Gus was in the boat passing by the island when he saw the face.

“I yelled ‘there it is, there it is!’ and we had to turn around to actually see it,” he said. “The face was way higher up than we expected and when we looked up and noticed it we were very happy and surprised.” 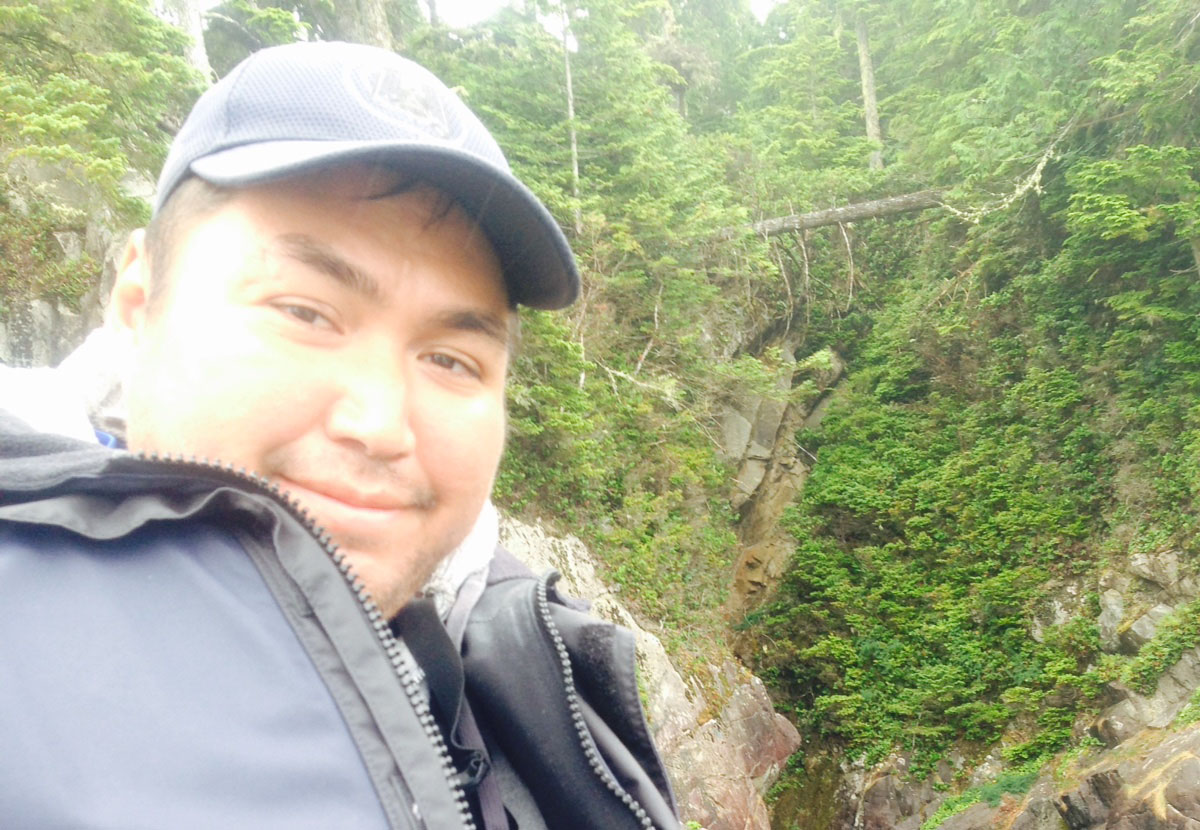 In the late 1600s, four known tribes that occupied the Broken Group Islands in B.C. amalgamated into the Tsishaat First Nation.

Darrell Ross, resource and planning associate with the Tseshaht First Nation, said that archaeology thrives in the area as there is plenty historic sites that still remain from pre-historic days.

“One of the passions we have is to revive some of the history that our people forgot about because of residential schools or colonization,” said Ross. “As Tseshaht we have so much recoverable history that we can blend some of this stuff into the present day stuff like eco-tourism.”

The face carving has captured attention even from outside Canada — something Ross said he hopes will push people to learn about First Nation history and boost tourism.

The Tseshaht has a new administration building and it was completed in October 2007. Weirdly enough, Gus said one of the entrance doors has a design of a face that looks very similar to that in the rock. The name of the face is “Yu?i,” a figure with wind blowing out of its mouth.

After two years of searching, Gus can now pass on the location of the face for others to see and has gone back to visit multiple times since to admire its mystery.