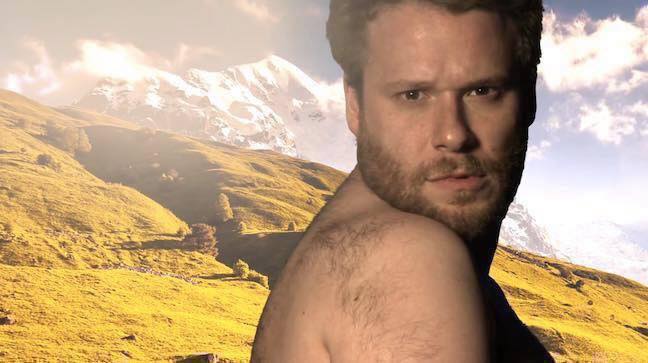 Vancouver boys Seth Rogen and Evan Goldberg are returning to their roots for their next project, space comedy The Something.

Directed by first time helmer Rodney Rothman, who wrote the script for 22 Jump Street, The Something is about a group of male astronauts that have been stuck in space for years and finally stumble upon another ship.

Rose Byrne, Bill Hader and Zach Galifianakis will also star in the movie which will begin shooting in Vancouver this July.

The Something will be produced by Rogen, Goldberg and James Weaver’s company, Point Grey Pictures.