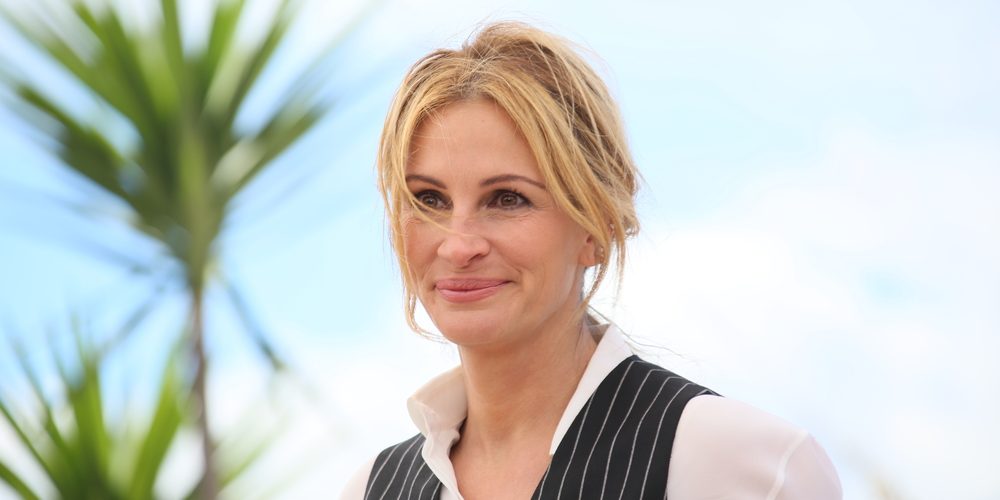 Legendary actress Julia Roberts is headed North to film Wonder in Vancouver this July. The film, which is based on the R.J. Palacio novel of the same name will be directed by Stephen Chbosky, the director of 2012’s Perks of Being a Wallflower.

Roberts, who’s famous for roles in movies including Pretty Woman and Erin Brockovich; will star opposite Vancouver’s own Jacob Tremblay, the adorable actor who shot to fame opposite Brie Larson in 2015’s critically adored Room. Tremblay will play Auggie, a young boy born with a facial deformity, Roberts will play Tremblay’s mother.

Roberts can be currently seen in Money Monster alongside George Clooney.