Vancouver’s very own dynamic Hollywood Seth Rogen and Evan Goldberg are back in town. They await the arrival of James Franco and Lizzy Caplan to begin production on their new film, The Interview.

Seth Rogen sightings have been everywhere lately and soon you’ll hear about the James Franco sightings when he arrives in Vancouver next weekend.

Production on the comedy begins next week on the comedy. The Interview is about a talk show host and his producer who somehow end up being part of a plot to kill the North Korean prime minister.

Send us your celeb sightings to tips [at] vancitybuzz.com! 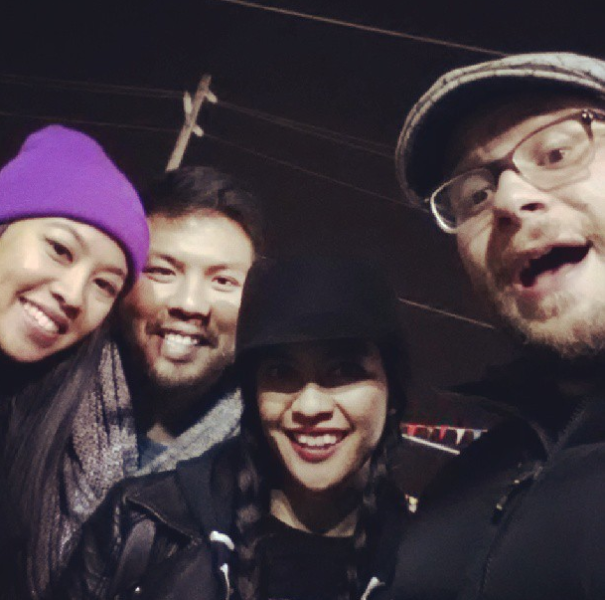