Last night Vancouver’s Development Permit Board voted unanimously to go ahead with the one of the more contentious projects in the Downtown Eastside. The project under DTES ridicule this time is known as Sequel 138, located on the former Pantages theatre site at 138 E Hastings. The City came to the decision after a 6 hour meeting with over 60 disgruntled Downtown Eastside residents. Naturally they didn’t want any new neighbours. They never do.The project itself isn’t anything exciting. Although it isn’t social housing, it will be affordable housing and will look to integrate the workers in non-profits and artists that make the neighbourhood what it is. Here are a few photos via Built Form on SSP. 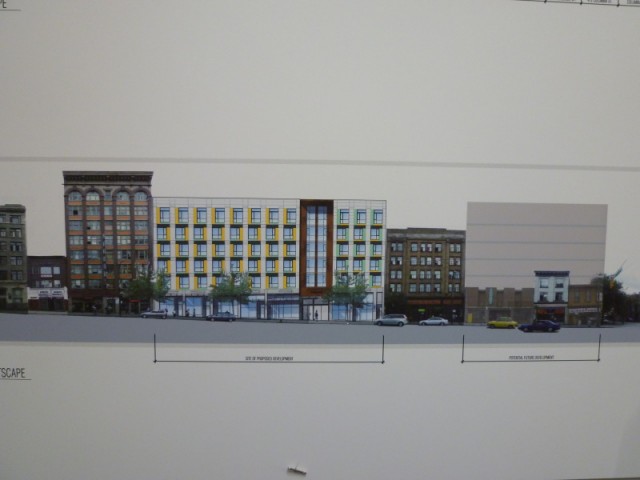 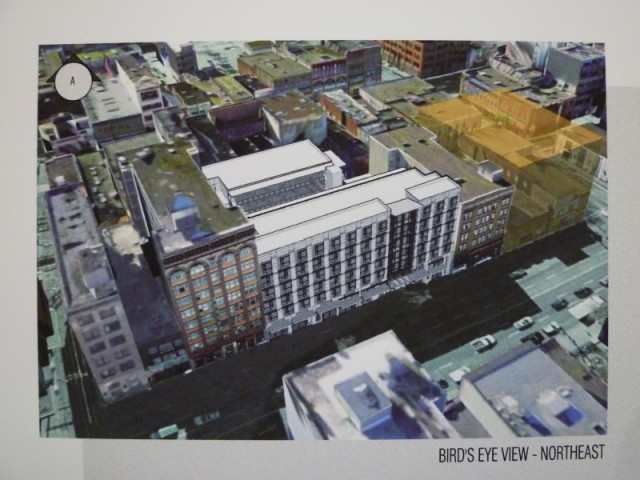 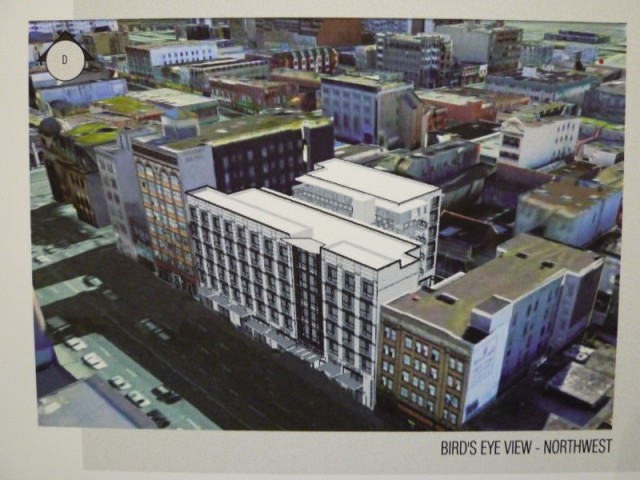 Gentrification Storm Hurling Towards the DTES

Vancouver Gets Its Own East Village