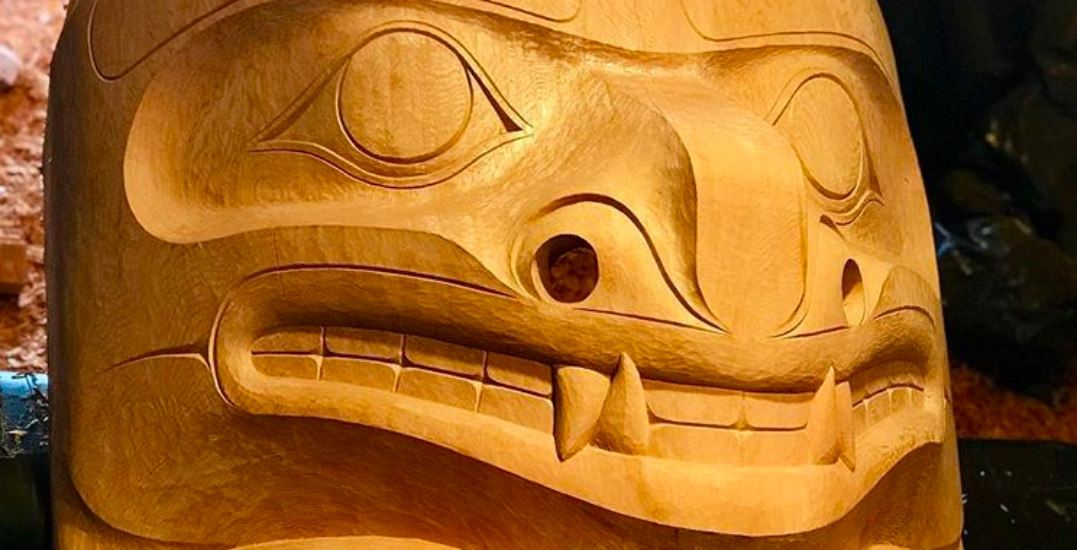 Canada is home to some of the most talented artists in the world, and one of them is based in Vancouver.

Artist Klatle-Bhi (pronounced cloth-bay) was born to the people of the Squamish Nation on March 21, 1966. His ancestral name means “head killer whale of a pod of killer whales” and was given to him by his grandmother, Emily Baker.

Growing up on Vancouver’s North Shore, Klatle-Bhi learned aboriginal carving techniques from his grandmother. And from 1990 onwards, he pursued his passion which allowed him to create a spiritual connection between his artworks, culture, and the earth. Much of his career was self-taught before he went on to learn from his uncle at his workshop. 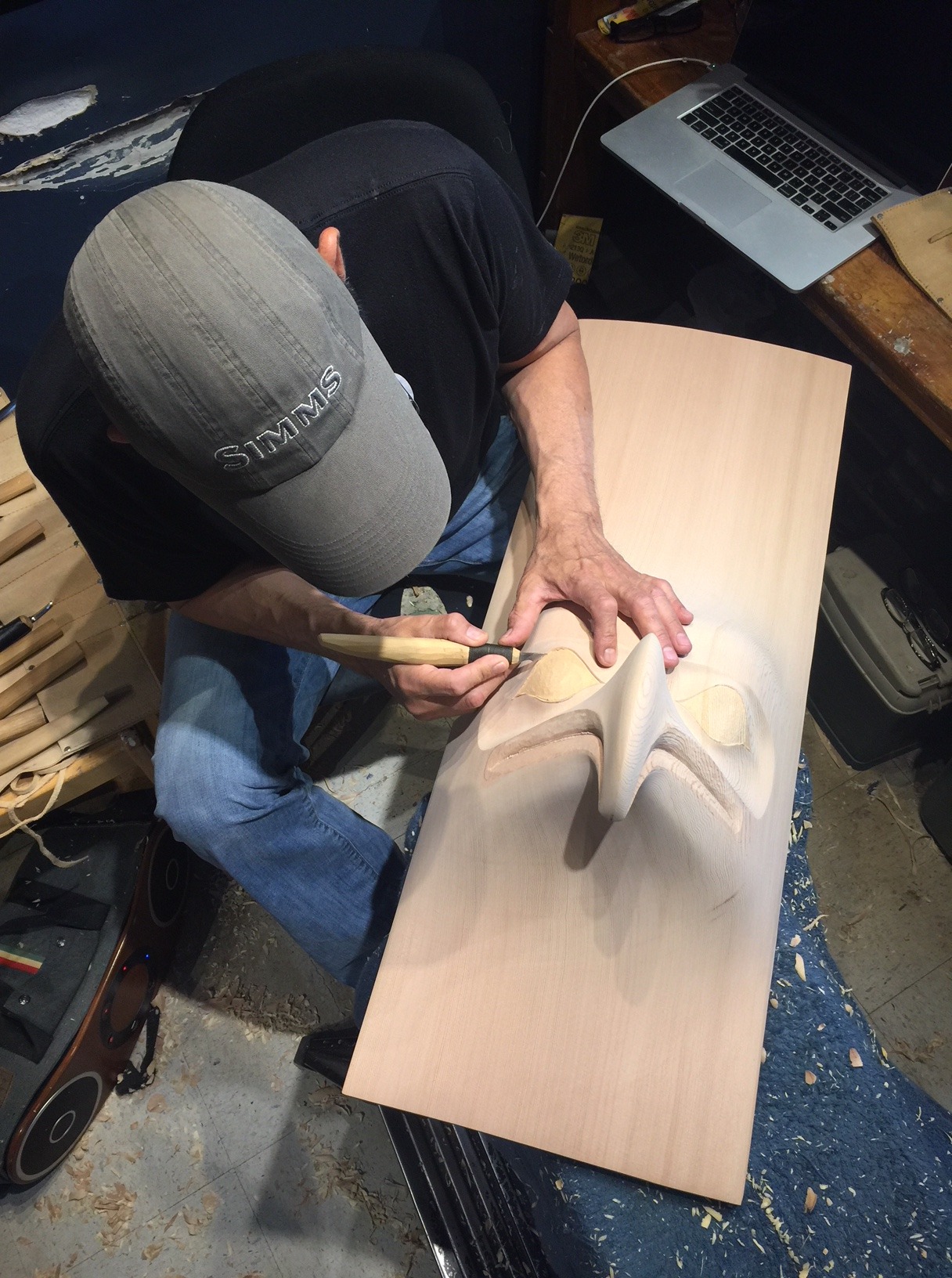 Today, Klatle-Bhi has over 25 years of experience with his own style of carving that’s unique and distinctive. You’ll find many of the skilled artist’s works around the world and he works with clients to create one-of-a-kind pieces. The difference between his work and the work of others is that he focuses on each individual client and their own personal connection to art.

And in 2010, he was commissioned to carve a 22-foot totem pole to commemorate Petro-Canada’s sponsorship of the 2010 Winter Olympics, the piece was called the 2010 Legacy Pole.

These are just some of Klatle-Bhi’s favourite pieces to create. 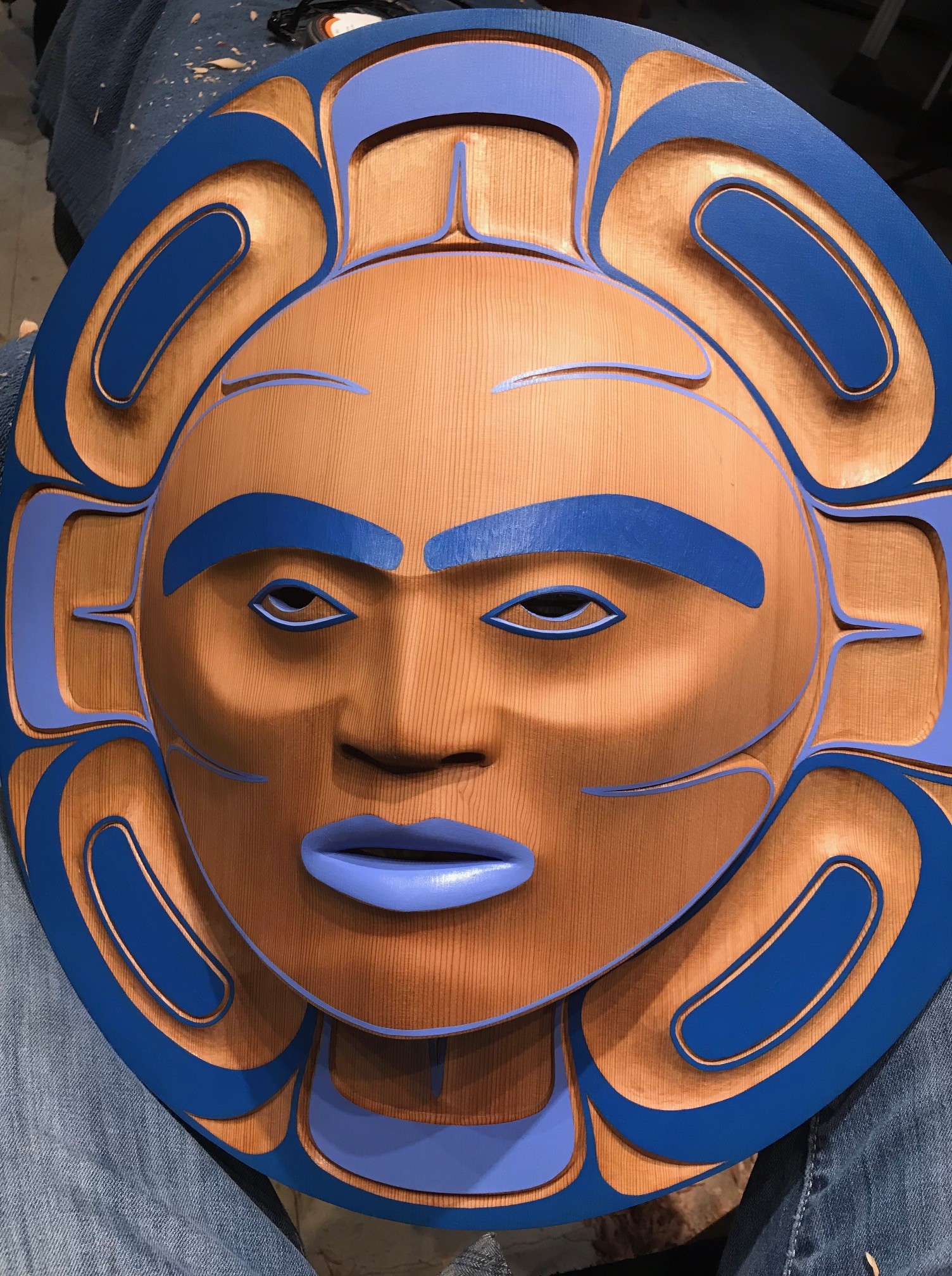 Moons are a very popular character that Klatle-Bhi has created many times over.

“The moon has so many different meanings and significance in my culture. And is so instrumental in its connection to the earth and all its animals, and water. Moon solstice is the most powerful time and often many ceremonies are timed for moon solstice. I believe in cultures around the world, the moon plays many significant roles and is the one character that all races of people can connect with in their daily lives,” Klatle-Bhi told Daily Hive. 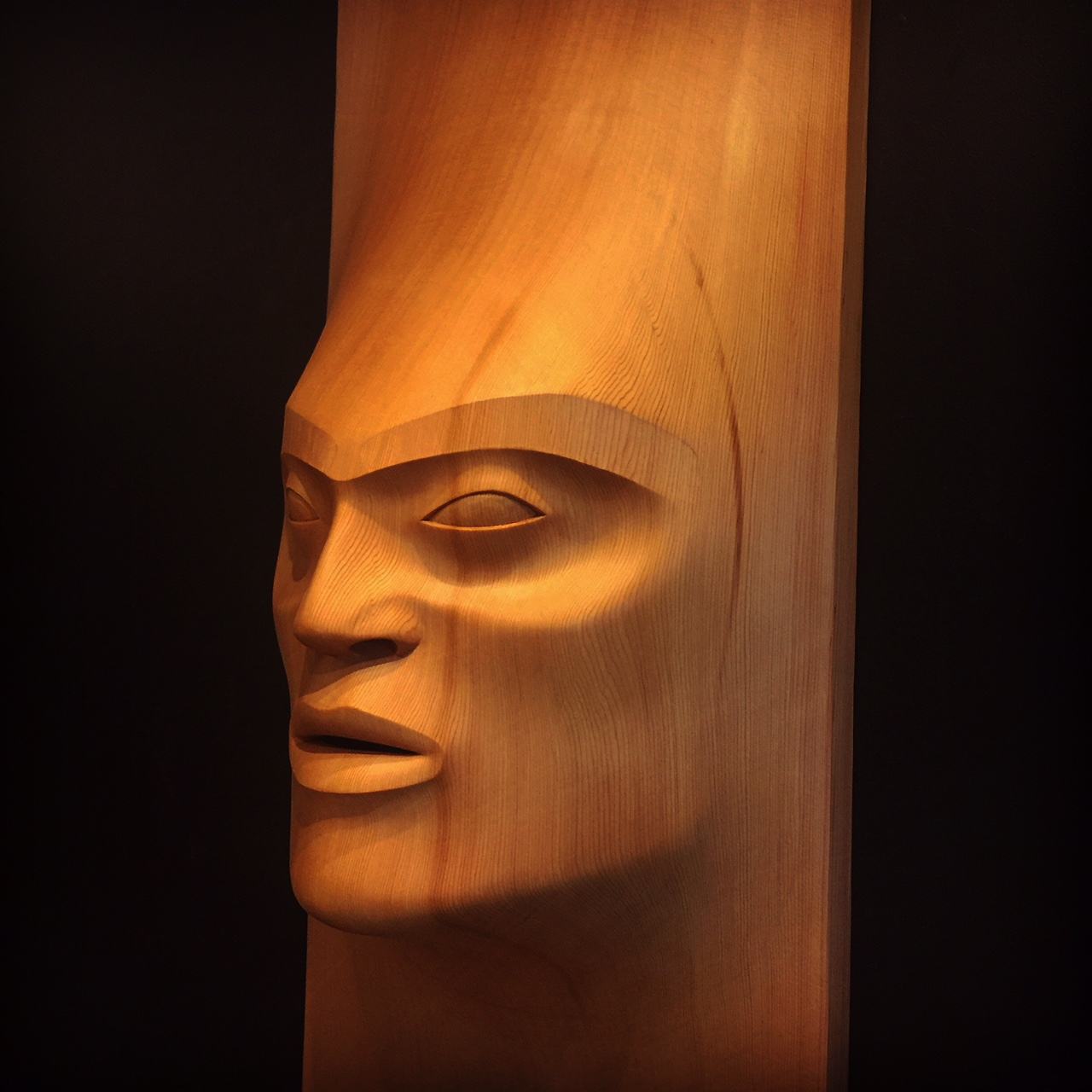 Piercing the Veil by Klatle-Bhi

Klatle-Bhi notes that this is a concept which came to him while attempting to create an image that could tell the state of “mind, body and spirit crossing over from the physical world to the spirit world.”

He feels that this can be an “expression of moments in life that are spiritually inspiring when you feel like you have experienced something completely non-physical.” For example, this is what happens when we have dreams or any kind of spiritual experience. 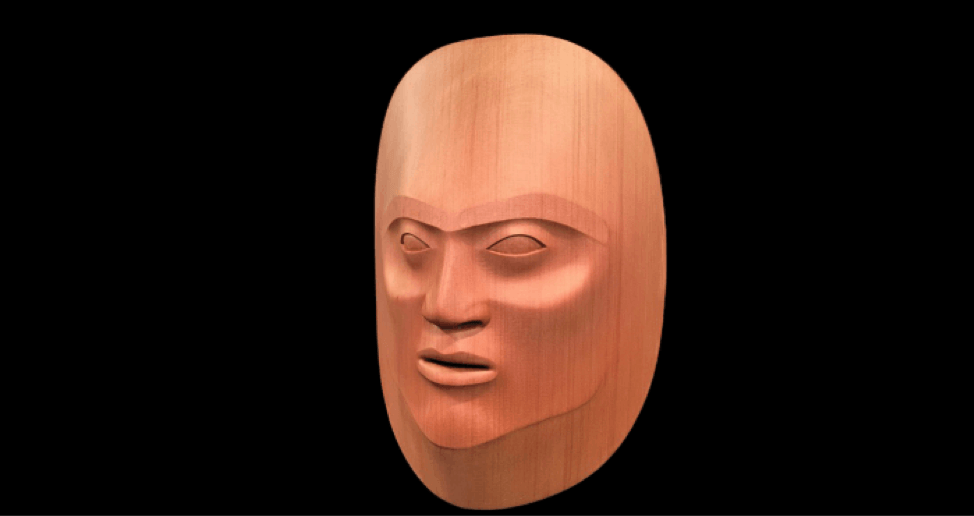 Gaining the power of the moon by Klatle-Bhi

Over 20 years ago, one of Klatle-Bhi’s teachers took the opportunity to show him how to carve a portrait-style mask – a mask that looks very human and real.

“I since have developed this formula for carving faces into my own distinctive style and love the ability to put hem anywhere with a large array of different meanings. e.g; ghost masks, shaman masks, humanoid animals. Faces incorporated into sculptures,” he added.

To see more of Klatle-Bhi’s inspiring work and to contact the artist directly, visit klatle-bhi.com.