If every single kid in the building today leaves feeling empowered to make the world a better place, then that is exactly what the world can become.

Rogers Arena was buzzing with screams, tears and hormones – as celebrity after celebrity took the stage to deliver their message of enlightenment and hope, sharing stories of overcoming their own obstacles and being told that they couldn’t, just to prove that they could.

How incredible is that?

So much positive energy was stuffed into one building that it made you wonder if maybe this was the purest form of goodness around; a group of people believing they can make a change, and seizing the opportunity to do so. As co-founder of We Day, Craig Kielburger said: gift + issue = change.

The news is not a list outlining all the bad in the world, that bully isn’t the end point, those inequalities aren’t the final equation and poverty doesn’t have to be forever. They are just CHALLENGES. The message is that by using your gifts you can find a solution to an issue.

Actor and Humanitarian, Orlando Bloom sat with Craig Kielburger in a press conference to start off the day. The mic was given to the youngest reporter in the room to ask the first question.

What does it take to change the world?

It takes you, he replied.

That’s what We Day is all about; the belief that YOU are enough and that change is in your hands.

Plus, it doesn’t hurt to have your favorite celebrities encouraging you along the way.

Then, youth activist after another, including the youngest person registered to colonize Mars, stood up and told their stories. From the travels that inspired them to start a movement, to the local initiatives that encouraged those at home to make a change – the audience roared not only at the sound of a song, but at the sound of a shaky voice from an everyday teen spreading their message.

Since 2007, students who are involved in We Day have caused a remarkable movement: raising $45 million for more than 1,000 local and global causes, collecting 5.6 million pounds of food for food banks and contributing more than 14.6 millions hours of their own time to volunteer work.

In connection with the We Act program, We Day is becoming more than a one-day event. The We Day 365 app is helping young people do something everyday that makes a difference. Think ALS bucket challenge, but all the time, all over the world, on multiple platforms. With the help of social media, social change on a massive scale is absolutely tangible.

Spread the word and spread the love. 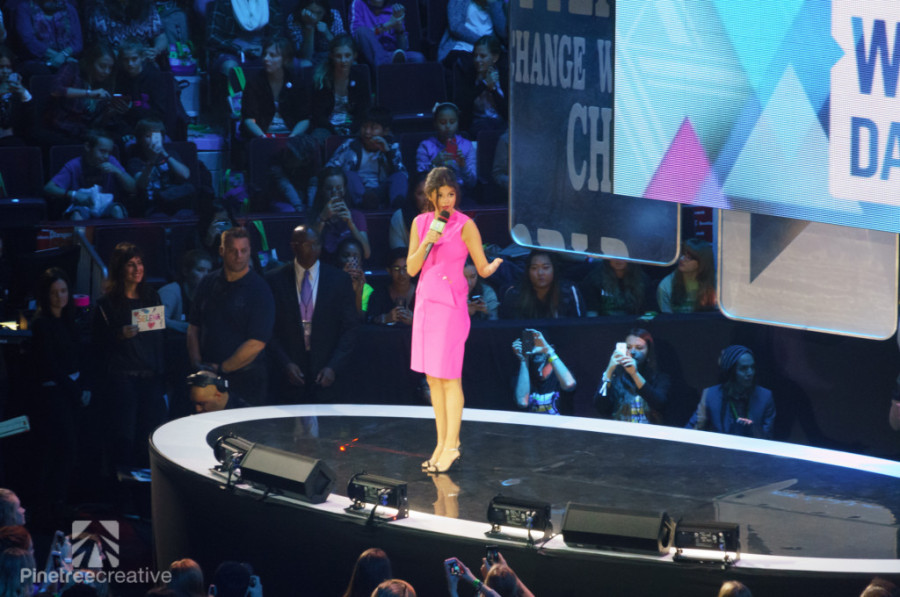 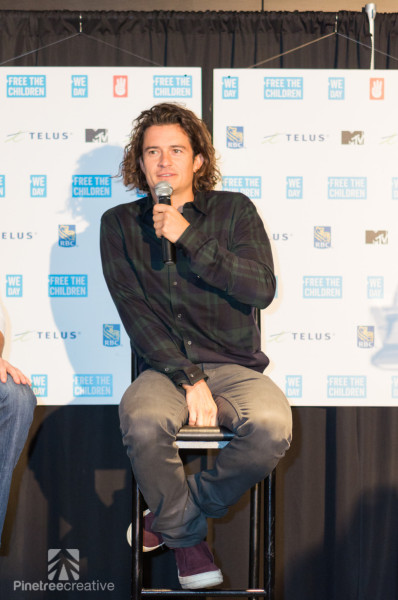 Co-founder of We Day, Craig Kielburger 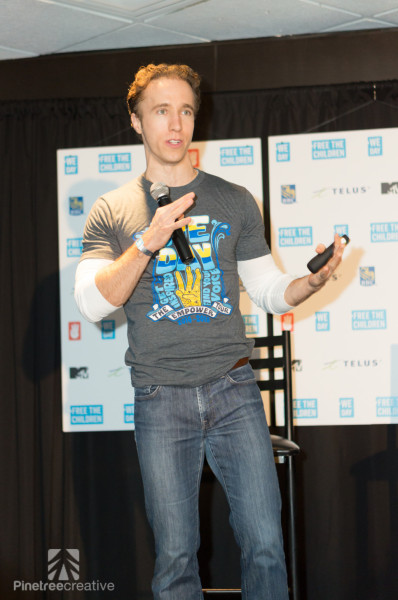 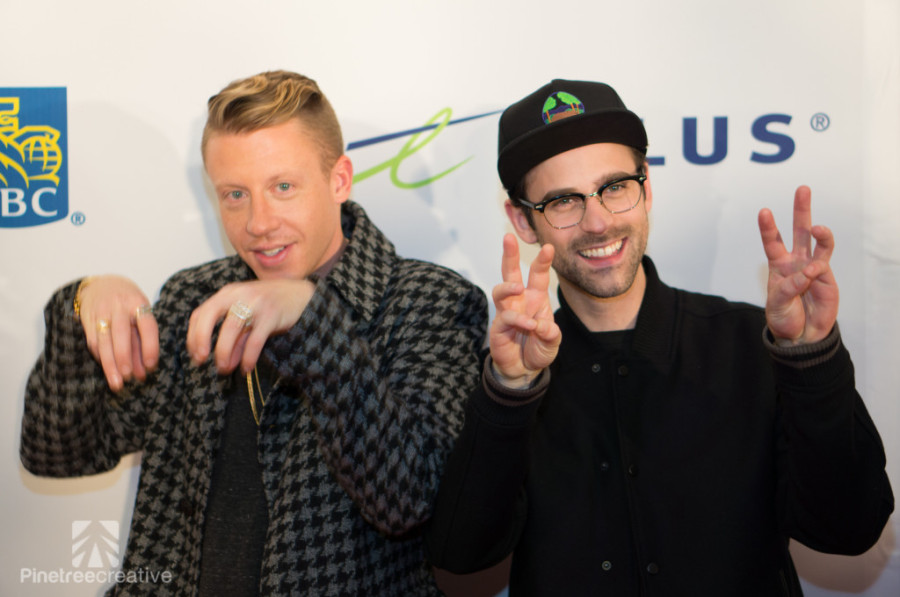 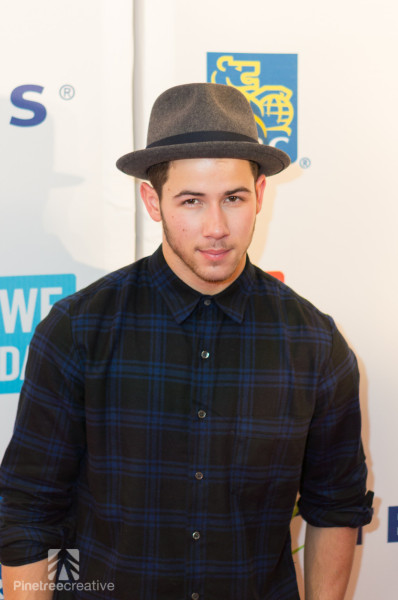 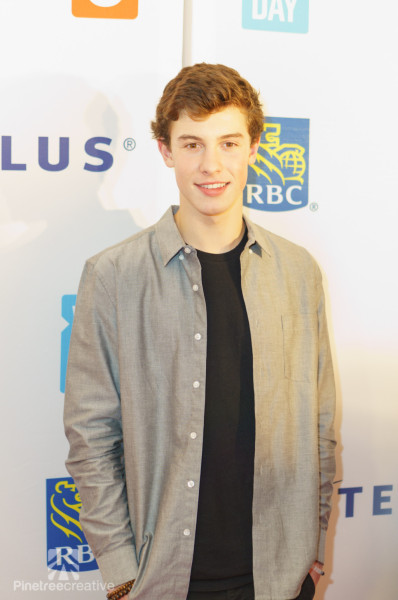 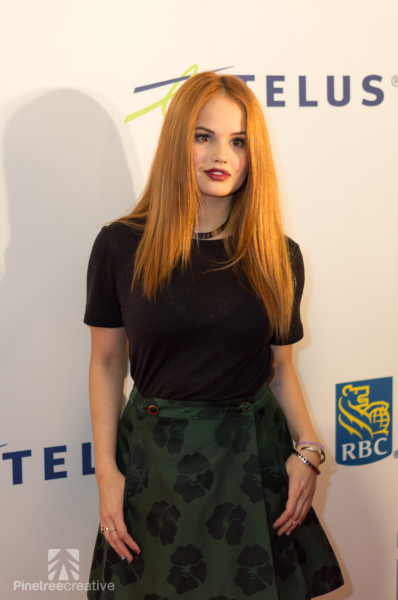 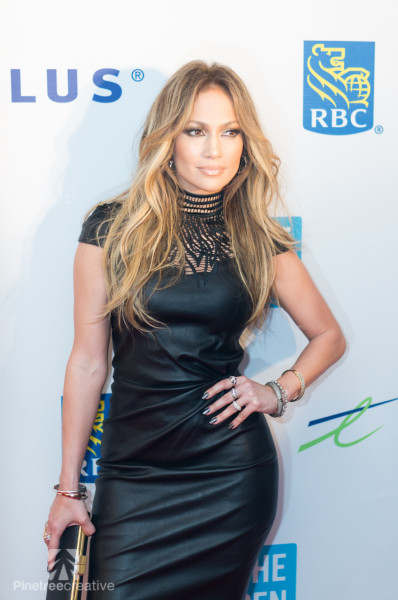 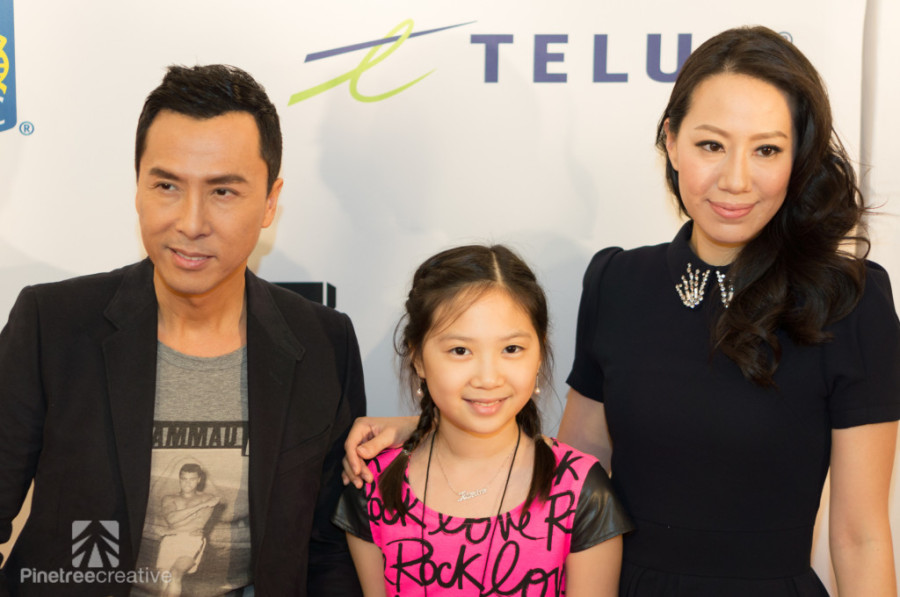 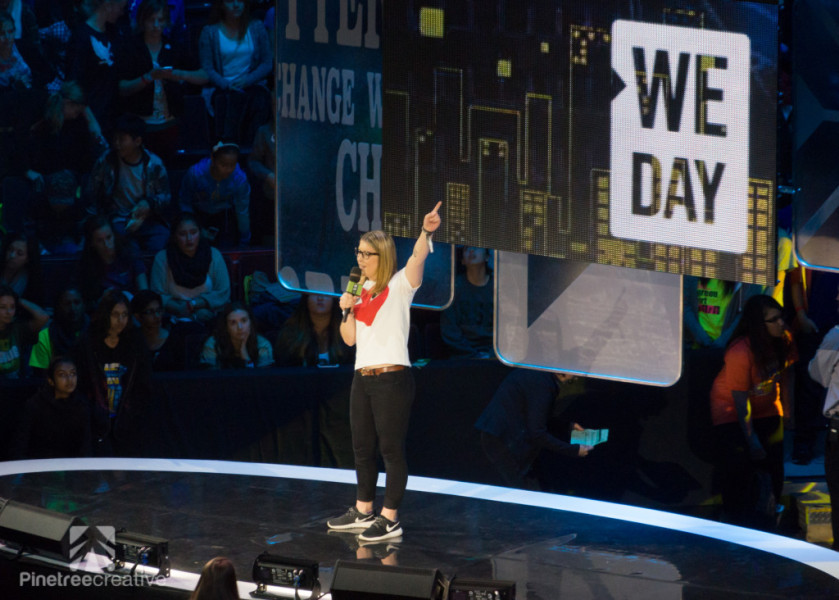 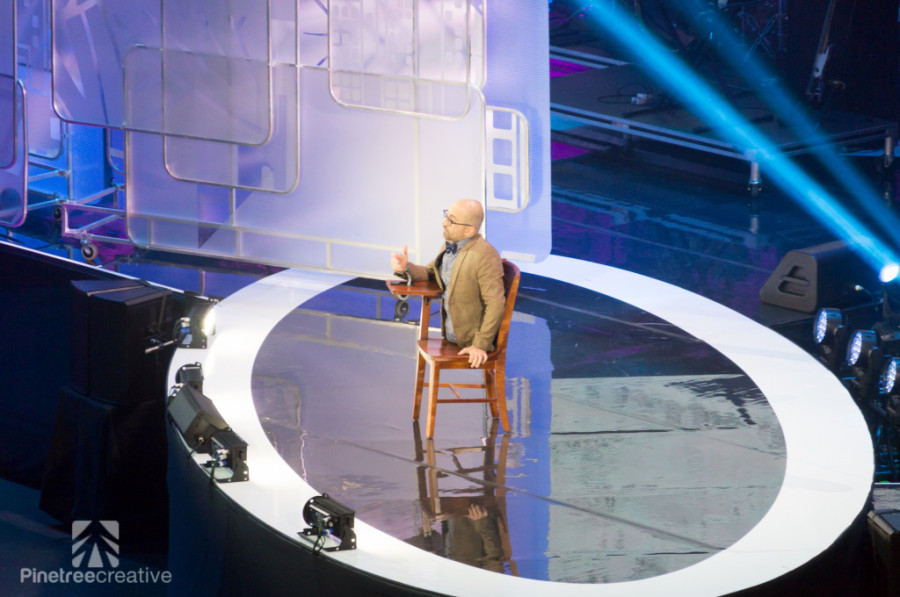 Rogers Arena for We Day Vancouver 2014