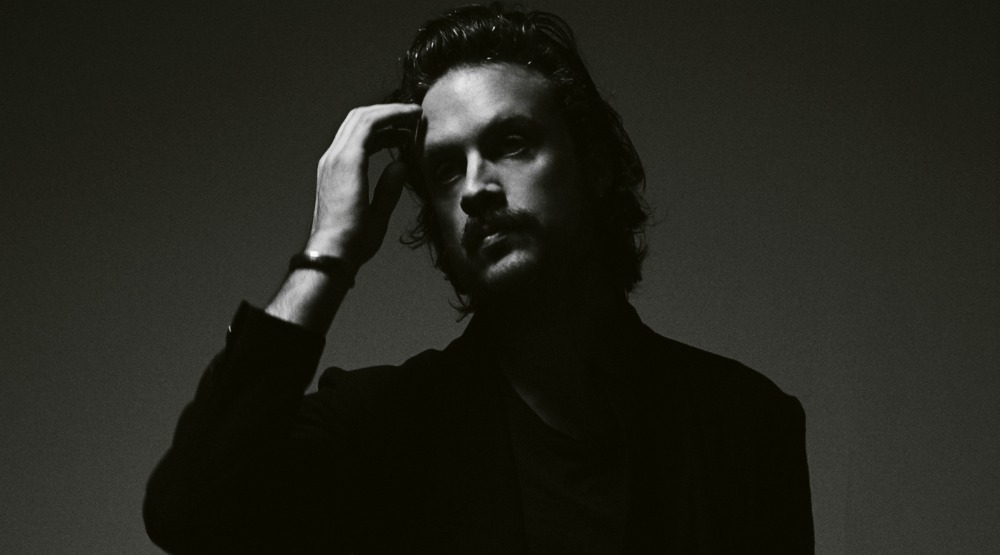 Father John Misty is performing his forthcoming album Pure Comedy at Deer Lake Park this Spring on May 26.

Tickets officially went on sale today and we’re giving one Daily Hive reader the chance to win a pair.

The indie-rock artist, AKA Joshua Tillman, will be stopping by Vancouver on the North American segment of his world tour, right after he finishes up in Europe. He’s also lined up to play shows in Toronto, Seattle, Mayer, and Brooklyn.

Set to drop on April 7, Pure Comedy is the highly anticipated follow-up to Misty’s, I Love You Honeybear. The album includes standout tracks like Leaving LA, Total Entertainment Forever, and Things It Would Have Been Helpful to Know Before The Revolution.

The Real Love Baby singer has seen his career skyrocket since 2012 with his use of wit, empathy, and lyrics – winning over many fans. Misty’s bared humanity and gently warped songwriting is seen in Pure Comedy as he discusses themes of technology, fame, the environment, politics, aging, social media, and human nature in his tracks.

To enter to win two tickets to see Jack Johnson live on May 26, do at least one of the following:

3. Leave a comment below telling us your favourite Father John Misty song (1 entry)

Contest entries will be accepted from the time and date of publishing until 11:59 pm on March 17, 2017. One winner will be chosen at random and contacted through the platform they used to enter.