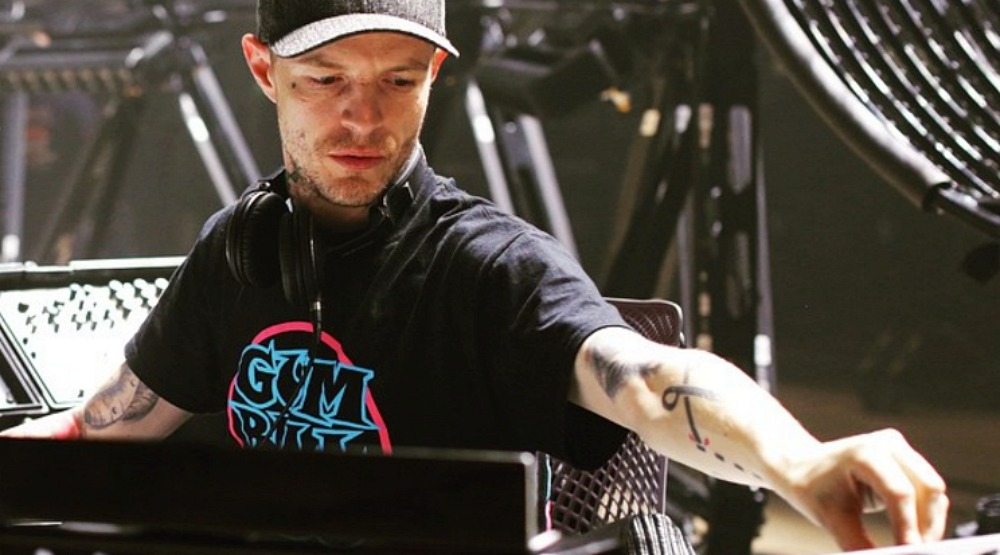 Electronic music DJ and producer deadmau5 is slated to hit Vancouver this fall.

The Canadian music mixer also known as Joel Thomas Zimmerman has announced that he’ll be bringing his hypnotic house beats to the Pacific Coliseum on October 24.

During his ‘lots of shows in a row: pt 2’ tour, the DJ will be hitting up cities like Windsor, Toronto, Montreal, Alma, Calgary, Winnipeg, and Edmonton, as well as spinning tracks here in Vancouver.

A string of deadmau5’s US show dates have already sold out. And you can expect to hear a mix of his new music as well as classics like ‘I Remember’, ‘Faxing Berlin’, and ‘Move For Me,’ at his Vancouver concert.

deadmau5 is renowned for putting on an incredible performance musically and artistically and this fall’s concert will be no exception. You’ll hear the DJ playing atop an 18 foot cube, that features new graphics, internal robots, and LED panels.

Tickets to see deadmau5 live in Vancouver are on sale now, starting at $45.85 via Live Nation. But we’re giving one lucky Daily Hive reader the chance to win two free tickets. They could be yours by simply entering the contest below.

To enter to win two tickets to see deadmau5 live in Vancouver on October 24, do at least one of the following:

3. Leave a comment below telling us your favourite deadmau5 track (1 entry)

Contest entries will be accepted from the time and date of publishing until 11:59 pm on August 1, 2017. One winner will be chosen at random and contacted through the platform they used to enter.