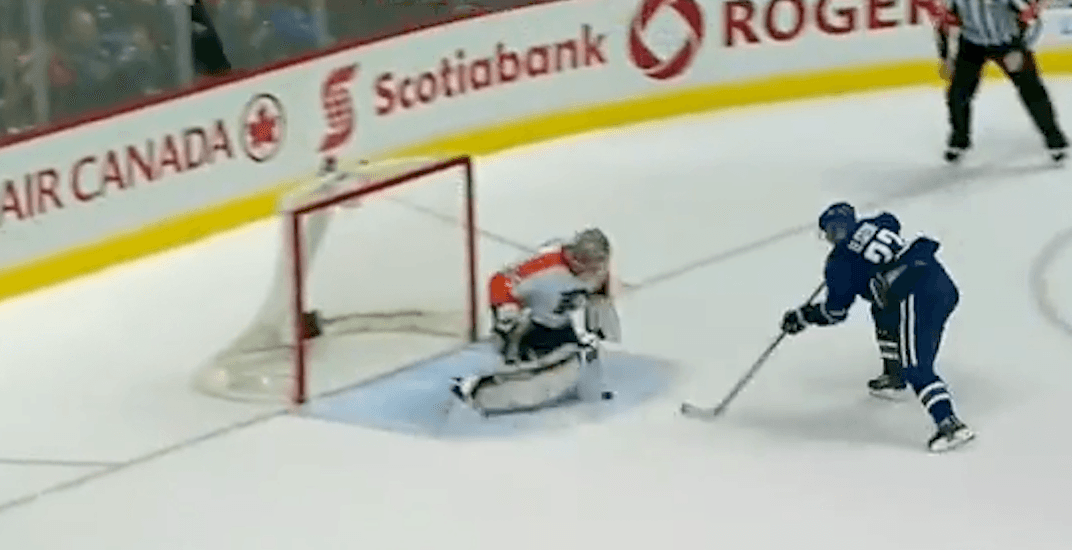 No two players have done more for the Vancouver Canucks in their careers than Henrik and Daniel Sedin.

The twins ought to be in the Hall of Fame after they decide to retire, and for good reason. The Hart Trophy, Ted Lindsay Award, and the Art Ross Trophy all have the name “Sedin” etched on it.

The Sedins rank No. 1 and 2 in all-time Canucks scoring, with Daniel leading the goals category and Henrik leading in assists.

But one area where Henrik and Daniel have always struggled is in the shootout.

Henrik has never scored in the skills competition first introduced in 2005, going 0-for-5 in his career. Some of those attempts have been comically bad too.

The Canucks captain’s first-ever attempt against Ed Belfour and the Florida Panthers in 2007 has made top 10 lists of the worst shootout moves of all-time. In 2013, he had the puck roll completely off his stick while trying to deke Coyotes goalie Mike Smith.

Daniel (4-for-29) has had some semblance of success in the shootout, but he’s been given far more chances. His career shootout percentage is a woeful 13.79%, ranking him ahead of only Taylor Pyatt in team history (minimum 10 attempts).

While his attempts haven’t been as ugly as his brother’s, it’s still remarkable how bad Daniel has been.

Only Montreal Canadiens centre Thomas Plekanec (4-for-30) has been worse in his career among players with more than 20 attempts.

Thanks to Reddit user yosoo, here’s video compilation of nearly every shootout attempt (some video was likely unavailable) made by the Sedins in their careers:

It’s been two seasons since Daniel has attempted a shot in the shootout, and three years since Henrik’s had a chance. The Sedins have combined for seven penalty shot attempts in their careers where Henrik (2-for-3) has had more success than Daniel (0-for-4).