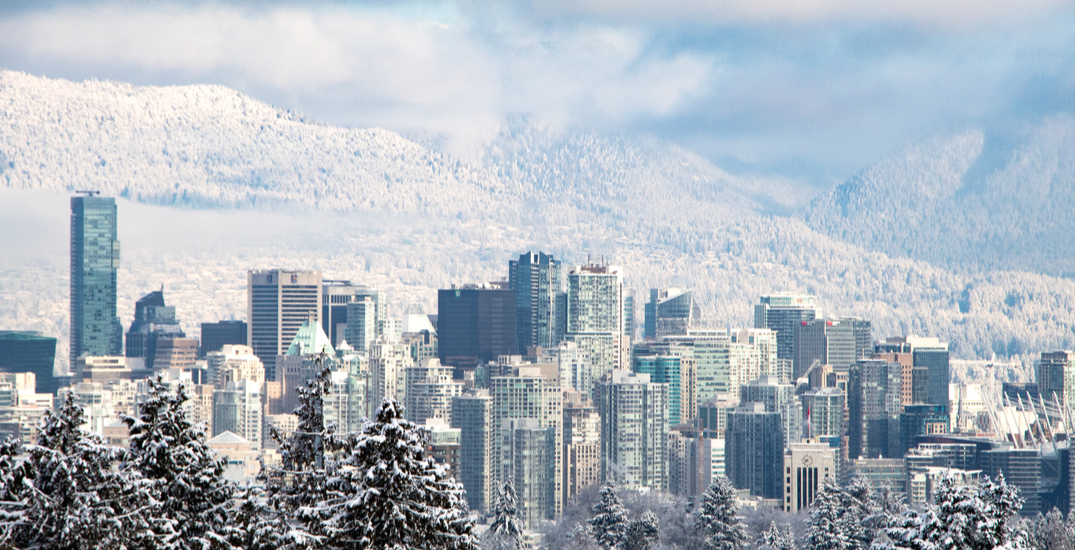 Environment Canada has issued a second special weather statement in as many days for parts of Metro Vancouver as Arctic air descends upon the region.

The alert was posted early Sunday morning, and is in effect for several areas:

The chill is being brought in by cold Arctic air, which is currently pushing south across the Interior and towards the coast.

The cold air will be in place throughout BC by Monday, and will “persist for the remainder of the week,” Environment Canada said.
The alert notes that the plunging temperatures will be the coldest Metro Vancouver has seen this season.
According to The Weather Network, it will fee like -12°C in Vancouver on Thursday, and flurries are in the forecast for Tuesday and Wednesday. 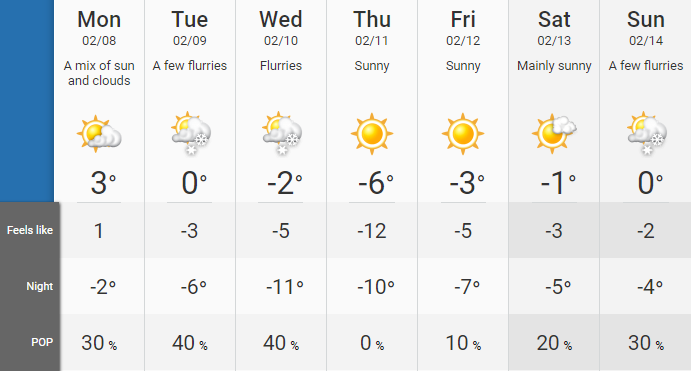