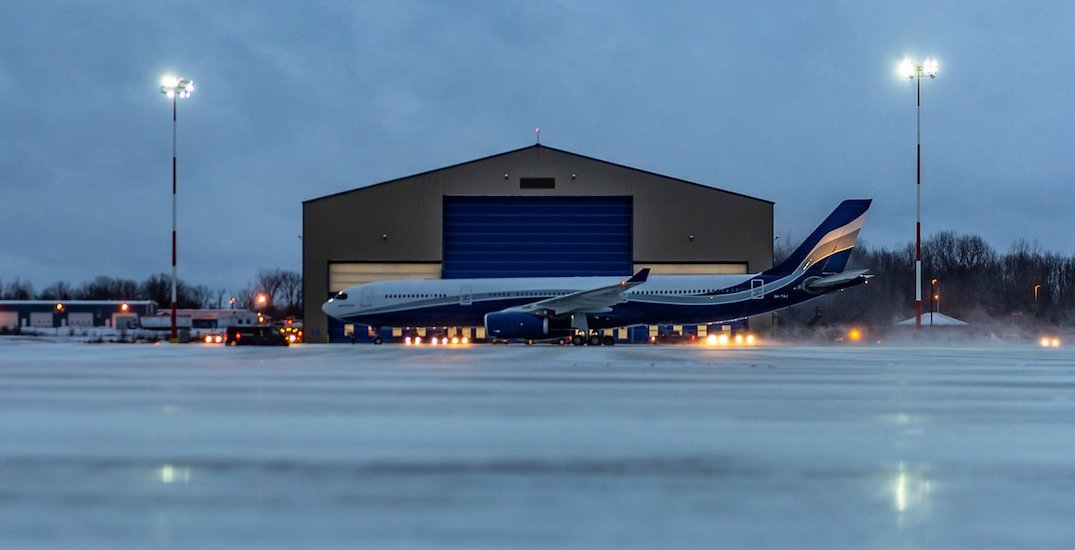 A second Canadian plane carrying evacuees from the quarantined region of Hubei, China landed in Trenton, Ontario on Monday night.

Foreign Affairs Minister Francois-Philippe Champagne said that 185 passengers were aboard the flight departing from Wuhan.

The flight stopped to refuel in Vancouver before arriving at the Canadian Forces base.

Update on the second Canadian flight from #Wuhan:

The plane has departed with 185 passengers on board. It will stop to refuel in Vancouver and then continue onward to @CanadianForces Base #Trenton.

There are seven confirmed cases in Canada — three in Ontario and four in BC.