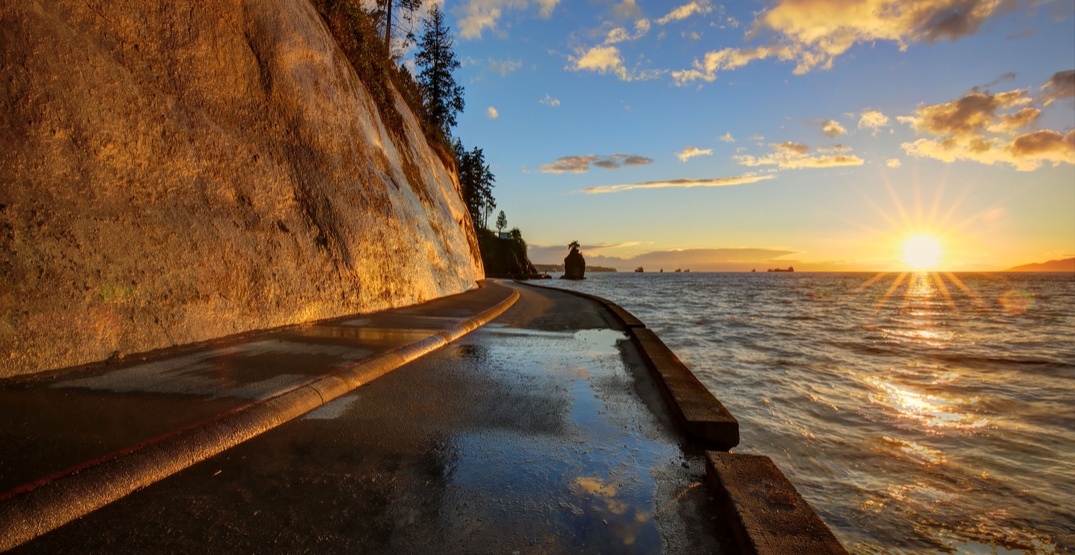 The Vancouver Seawall has fully reopened following high winds and a King Tide on Friday afternoon.

The Vancouver Park Board announced the reopening on Twitter.

The Seawall is now fully open to the public. Thanks for your patience while crews cleaned up after yesterday’s high tides and winds. Have a great weekend on the #seawall.

Earlier on Saturday, the park board had shared photos of crews working to clear debris and logs along the shoreline.

The Seawall was closed between Third Beach and the Lions Gate Bridge on Friday, and pedestrians and cyclists had been asked to avoid the area.

Park Board crews are hard at work clearing logs and debris from the Seawall, as a result of yesterday’s extreme tides and wind. The Seawall remains temporarily closed between Third Beach and the Lions Gate Bridge; we will provide an update as soon as there is a timeline to reopen pic.twitter.com/14E9pa6vSe