Look up, way up! Ahead of Sunday’s much-anticipated Super Bowl game, the Seattle Seahawks’ 12th-man flag was hoisted atop downtown Vancouver’s Harbour Centre this morning.

The flag raising to the building’s pinnacle at the tip of the antenna, about 170-metres above ground level, occurred just after 11 a.m. with fans standing on the roof deck cheering on the process.

Earlier this morning, the City of Vancouver also raised a 12th-man flag onto City Hall’s Ceremonial Pole on the north lawn. This also follows yesterday’s flag raising in Victoria Inner Harbour, within close proximity of the B.C. Legislature, the Empress Hotel and the Royal B.C. Museum.

The Seattle Seahawks are playing their second consecutive NFL Super Bowl championship on Sunday and to provide our southern neighbours some support, the City says it will be raising the Seattle Seahawks flag at Vancouver City Hall’s north lawn.

Given Seattle’s close proximity to Vancouver and the Pacific Northwest culture that both cities share, the Seahawks have historically enjoyed a strong Canadian fan base immediately north of the border. In 2014, there were about 7,000 season ticket holders from Metro Vancouver, which is more than one-tenth of the total number of 63,000 Seahawks season ticket holders.

The Seattle Seahawks vs. New England Patriots Super Bowl game at the University of Phoenix begins Sunday, February 1 at 3 p.m. PST on CTV and NBC. Katy Perry and Lenny Kravitz will perform at halftime. 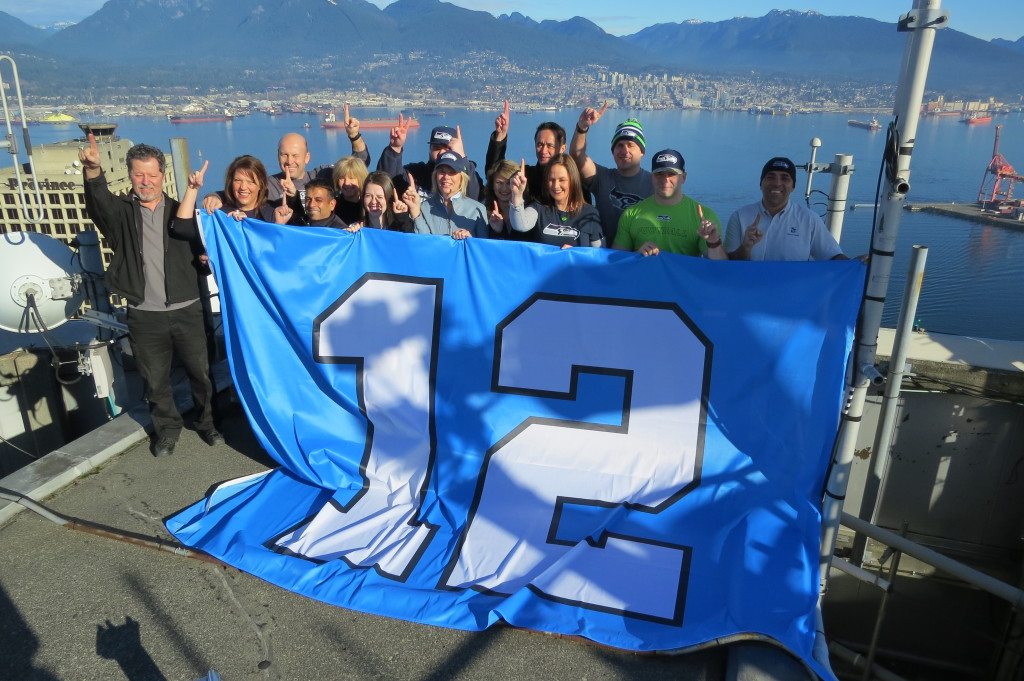 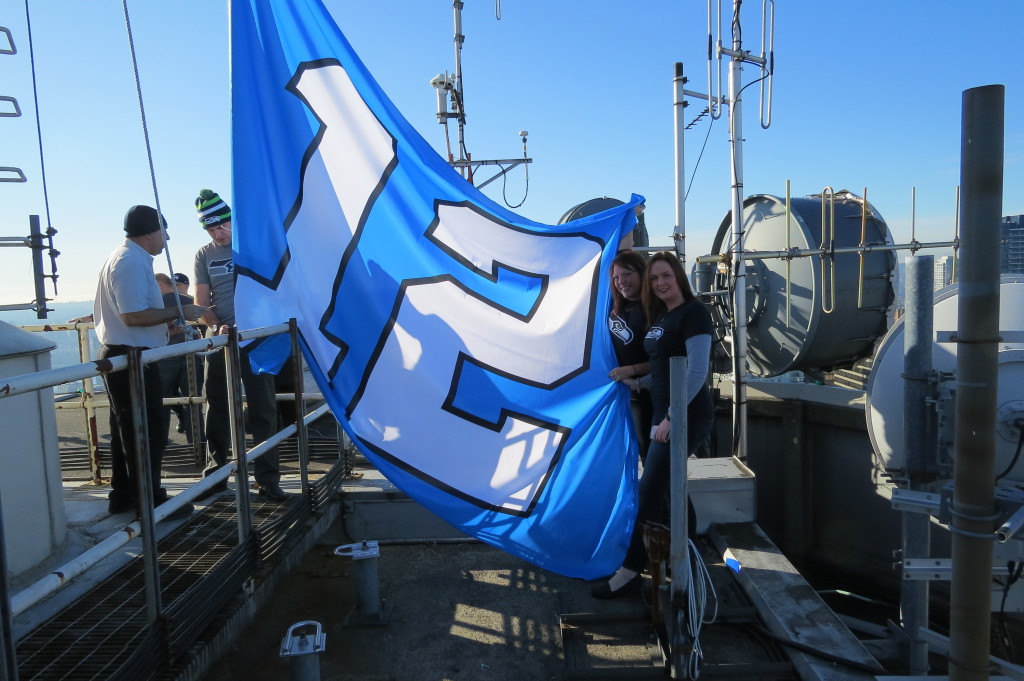 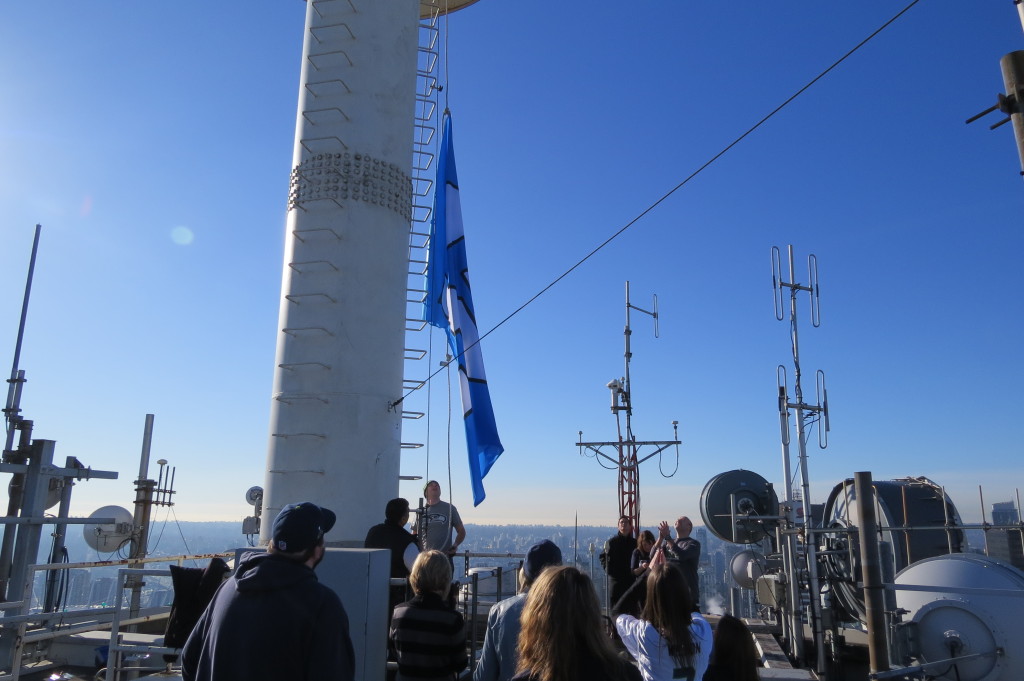 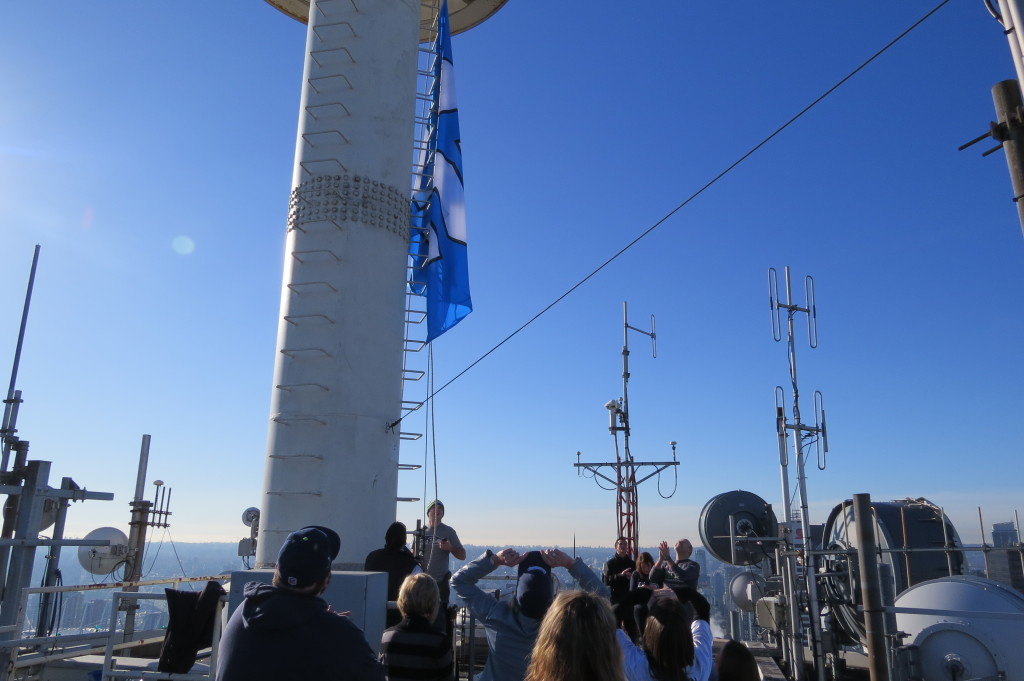 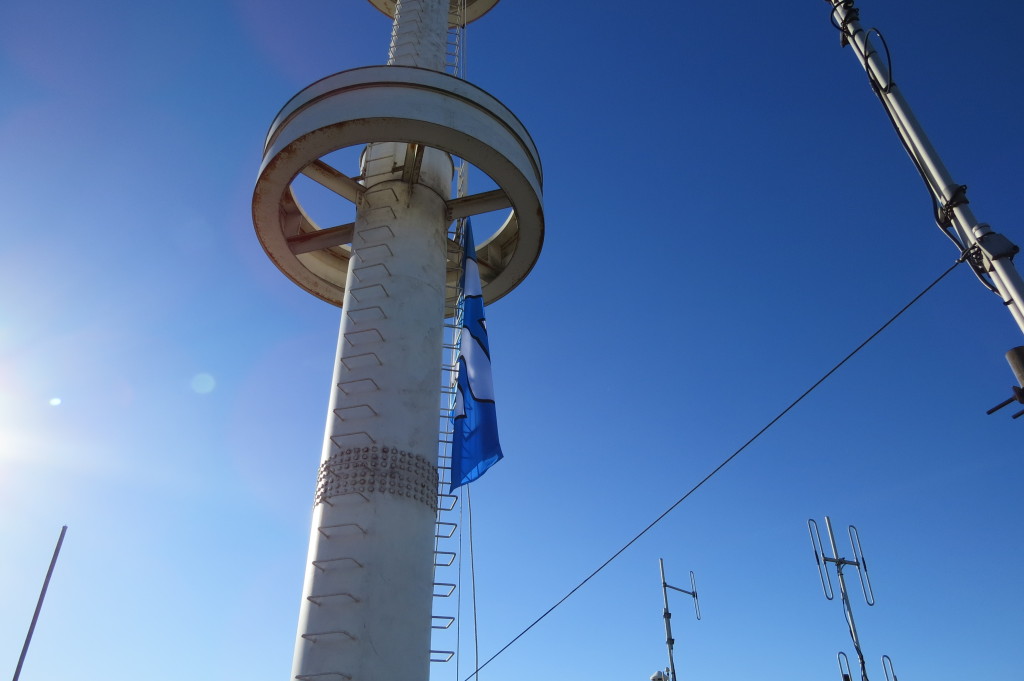