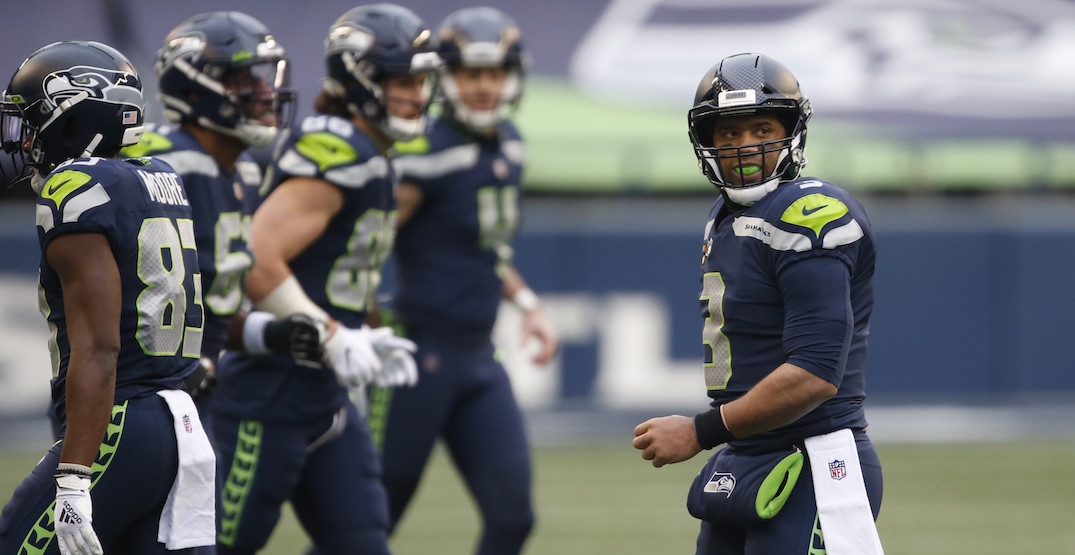 It’s not uncommon for rival mayors to have friendly rivalries when it comes to their professional sports teams.

You know those lame bets mayors tend to make as a way of receiving positive press?

Well, this is not that. Seattle Mayor Jenny Durkan was not offering up Starbucks coffee or smoked salmon here.

After speculation began to swirl that there was a rift between Russell Wilson and Seattle Seahawks management last week, New Orleans Mayor LaToya Cantrell chimed in.

“I have been hearing the rumors on the streets,” Cantrell said on Twitter. “I don’t know if they are true or not. But, I just want [Russell Wilson and Ciara] to know that if these rumors are true. Please know that the City of New Orleans will welcome you and your family with open arms!”

New Orleans is reportedly one of the leading possible landing spots for Wilson, should the Seahawks decide to trade him.

“I love you Mayor, but keep your eyes off [Russell Wilson],” she said. “His home is Seattle.”

I love you Mayor, but keep your eyes off @DangeRussWilson. His home is Seattle. #GoHawks

And so you know, Seattle is in the market for a @NBA team. Don't make me go there. https://t.co/degqE61pJJ

But Mayor Durkan didn’t stop there, taking aim at New Orleans’ NBA franchise with a warning.

“And so you know, Seattle is in the market for [an NBA] team. Don’t make me go there.”

Oh she went there alright.