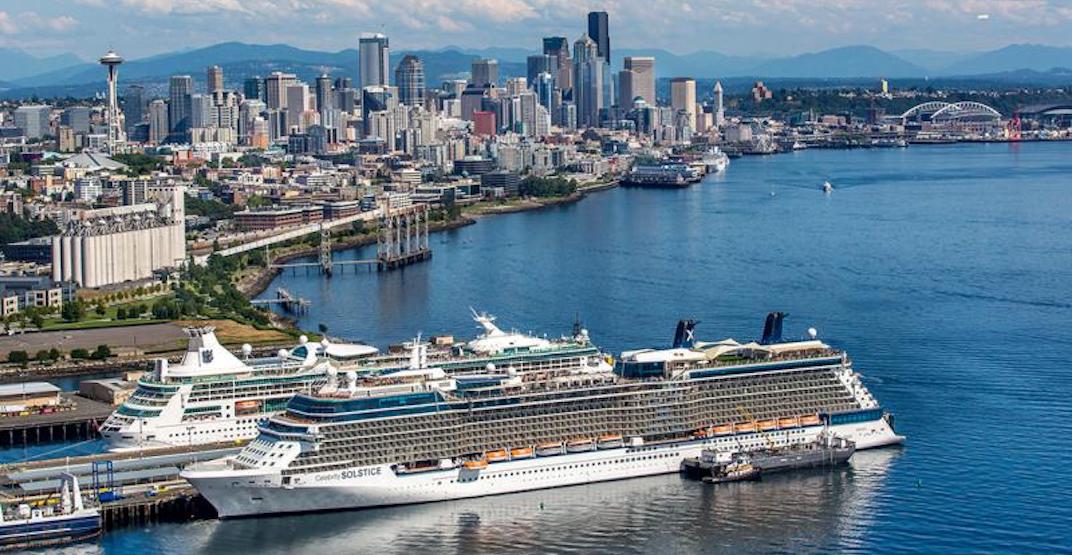 Planning for a new major cruise ship terminal for Seattle, the fourth berth for the city’s booming cruise ship industry, is quickly advancing towards the start of construction.

The Port of Seattle plans to build a US$200-million cruise ship berth at the north end of Terminal 46 — near Pioneer Square and Century Link Field in downtown Seattle. The new facility would be co-located with the container terminal that is already in the area.

Earlier this week, the port announced a list of three shortlisted teams for consideration of a public-private partnership to construction the new cruise facility, including one team that is a consortium between Royal Caribbean, MSC Cruises, Carnival Corporation, and SSA Marine.

It is anticipated the selected team will contribute $100 million towards the construction cost, with the port contributing the remainder. 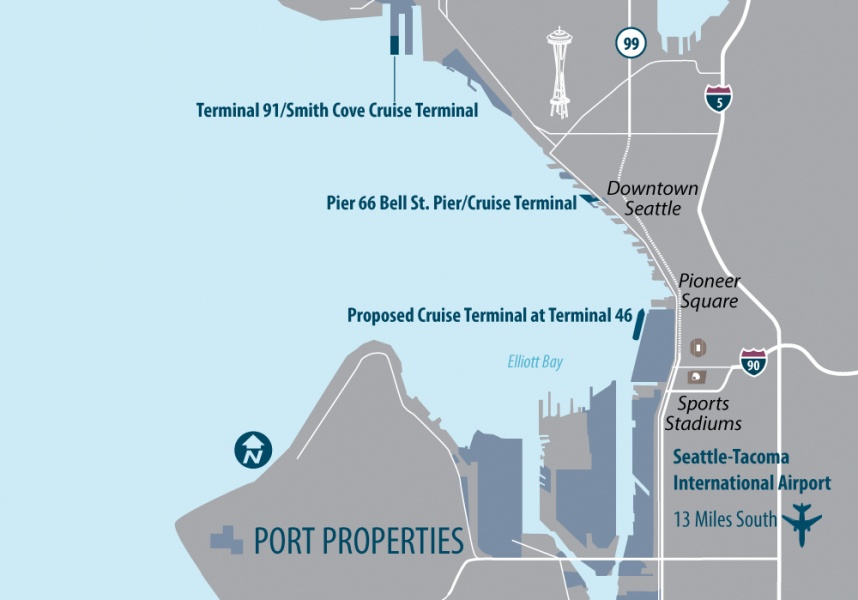 “We are delighted about the prospect of partnering with each of these highly qualified teams,” said Stephanie Jones Stebbins, Managing Director of the Port of Seattle’s Maritime Division and leader of the selection team, in a statement.

“Each group showed exciting and innovative ideas in how we can work together to deliver a new cruise terminal that will provide an incredible experience for passengers while benefiting the surrounding community.”

The Port of Seattle is aiming to have the new cruise facility ready in time for the start of the 2022 cruise season.

According to Seattle’s port authorities, the new cruise ship terminal will help Seattle maintain its high market share as the hub for Alaska cruises; it claims to have a 45% share of this cruise market.

Vancouver was the principal hub for Alaska cruises up until the 2000s. The Port of Seattle saw 6,615 passengers in its inaugural cruise season in 1999, upon the completion of its first cruise ship terminal, and it saw explosive growth over the following years. In 2000, passenger numbers grew to 119,770, and by 2008 the volumes had grown more than sevenfold. 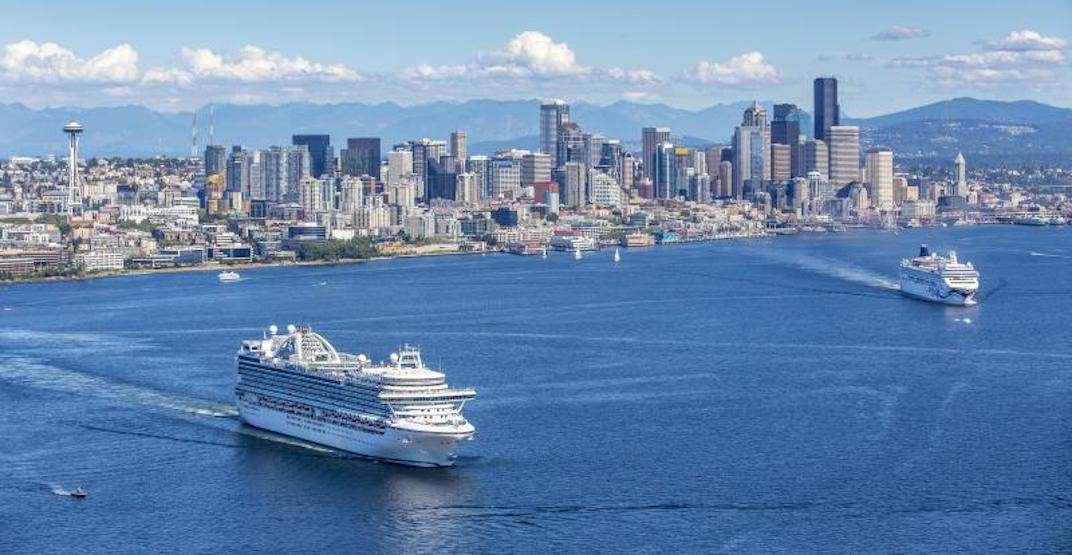 Passenger volumes in Vancouver took a steep dive in 2010 due to the Canadian dollar’s tumble against its US counterpart, with volumes in Vancouver falling from 898,473 in 2009 to 578,986 in 2010. Many American travellers were deterred from taking a more expensive cruise from Vancouver, and instead turned stateside to Seattle.

Vancouver’s volumes did not see a significant rebound until 2013 when the exchange rate improved.

Without an expansion of its cruise ship facilities, Vancouver’s industry could suffer from further losses to Seattle in the future.

The Port of Vancouver’s cruise facilities are currently centralized around the three-berth Canada Place terminal in downtown Vancouver, and it theoretically has more berthing capacity if a decision were made to reactivate the two-berth Ballantyne Pier, located just northeast of Railtown, co-located with a container terminal, for cruise ship operations.

Beginning in 2014, the port centralized cruise ship operations at Canada Place and ended the practice of using Ballantyne Pier. 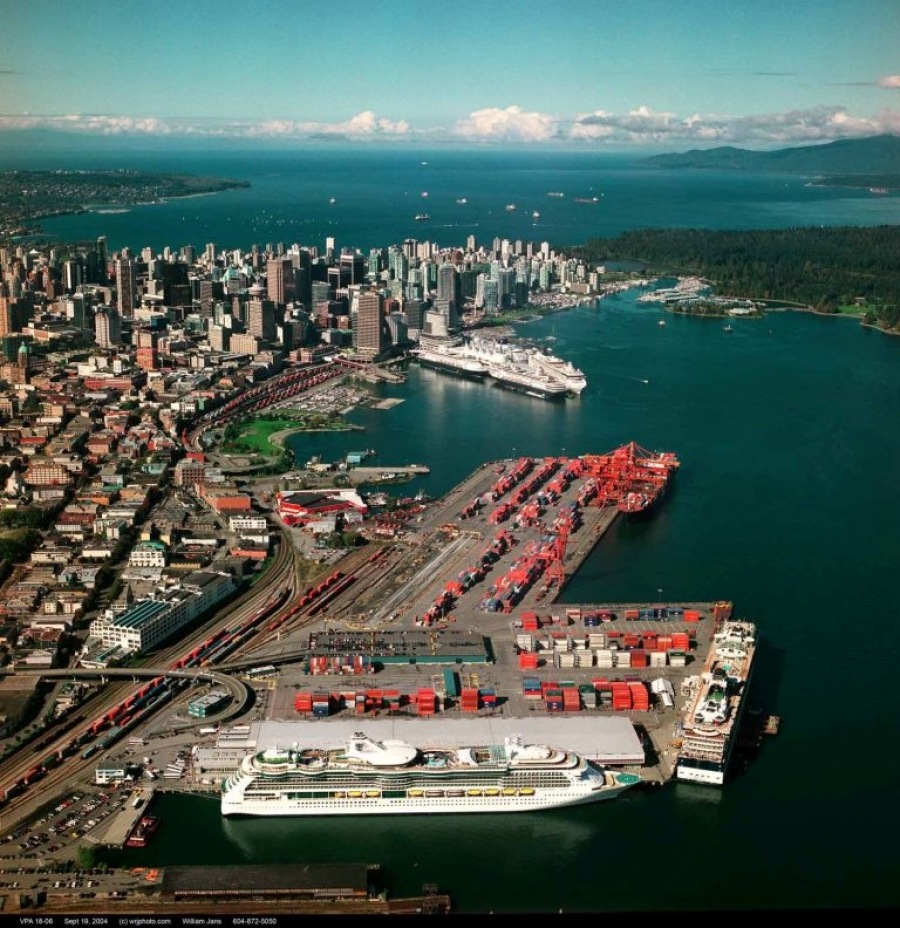 However, the challenge moving forward with the Port of Vancouver, specifically Canada Place, is its restricted ability to handle larger, taller ships due to the low clearance restrictions of the Lions Gate Bridge.

Cruise lines are increasingly launching new ships that are larger and taller than their predecessors, and Seattle’s cruise ship terminals have been on the receiving end of the largest ships operating on the Alaska itineraries.

New vessels such as the Norwegian Bliss and Norwegian Joy, the world’s 13th and 14th largest cruise ships, respectively, have called Seattle their homeport and to date have only been able to make a handful of visits to Vancouver by squeezing under the Lions Gate Bridge during the odd hours of low tide.

The Port of Vancouver previously stated it is looking for suitable sites in Delta and Richmond for a possible new additional cruise ship terminal for the purpose of accommodating taller vessels, but the actual implementation of such a facility is likely years away.

These two suburban cities are likely the port’s only options, but a cruise ship terminal in such non-urban areas — far away from tourist-oriented areas like downtown that are complete with restaurants, retail, attractions, hotels, and services — could mean Vancouver will not see the same level of visitor spending that it has enjoyed from visitors going through the Canada Place cruise ship terminal.