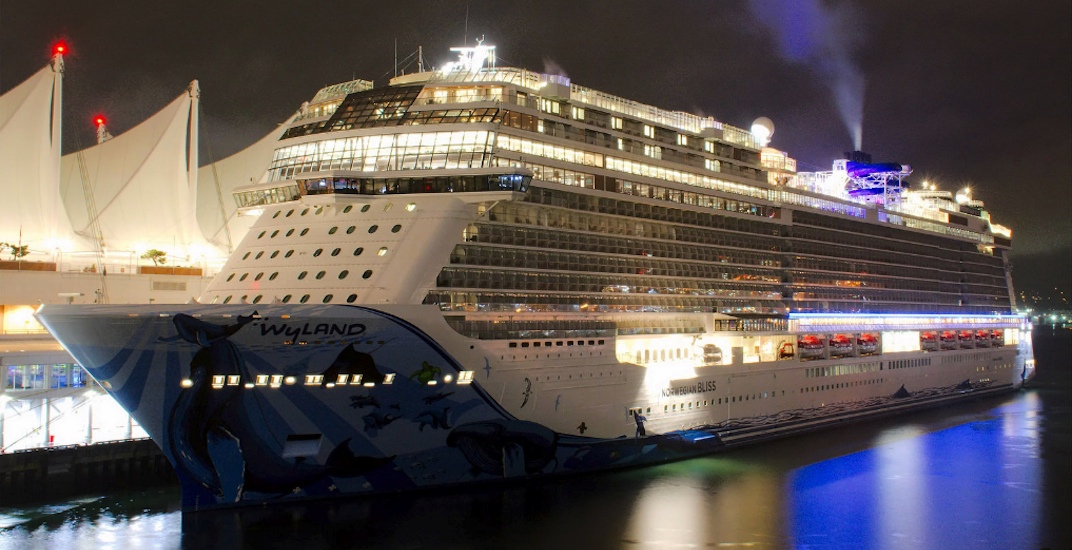 The Norwegian Bliss arriving in Vancouver during the early morning hours of September 30, 2018. (Maurice Lavoie / Flickr)

The Port of Vancouver’s 2018 cruise season comes to a close this afternoon when the Emerald Princess, the last scheduled sailing this year in Vancouver, departs the Canada Place terminal.

According to the port authority, over 900,000 cruise ship passengers on 243 ship visits were recorded this year, marking the highest cruise passenger volumes the city has seen since 2010. It also marks a 7% year-over-year increase in passenger volumes.

Each cruise ship adds an average of about $3 million to the local economy from the activity generated by passengers and cruise ship companies acquiring supplies from local businesses.

Vancouver was the largest cruise ship port in the Pacific Northwest and the main port for Alaska cruise itineraries until 2008, when passenger volumes in Seattle elapsed Vancouver the first time.

The Port of Seattle saw 6,615 passengers in its inaugural cruise season in 1999, and it saw immediate success with explosive growth the following years. In 2000, passenger numbers grew to 119,770, and by 2008 the volumes had grown more than sevenfold.

And since 2008, Seattle has maintained its superiority in terms of passenger volumes.

Passenger volumes in Vancouver took a steep dive in 2010 due to the Canadian dollar’s tumble against its US counterpart, with volumes in Vancouver falling from 898,473 in 2009 to 578,986 in 2010. Many American travellers were deterred from taking a more expensive cruise from Vancouver, and instead turned stateside to Seattle.

Vancouver’s volumes did not see a significant rebound until 2013 when the exchange rate improved.

But the overarching factor for the Seattle cruise industry’s rapid success revolves around passports. Americans sailing a cruise from Vancouver need a passport, whereas round-trip Seattle cruises do not have such a requirement and can use a driver’s license for their identification instead. 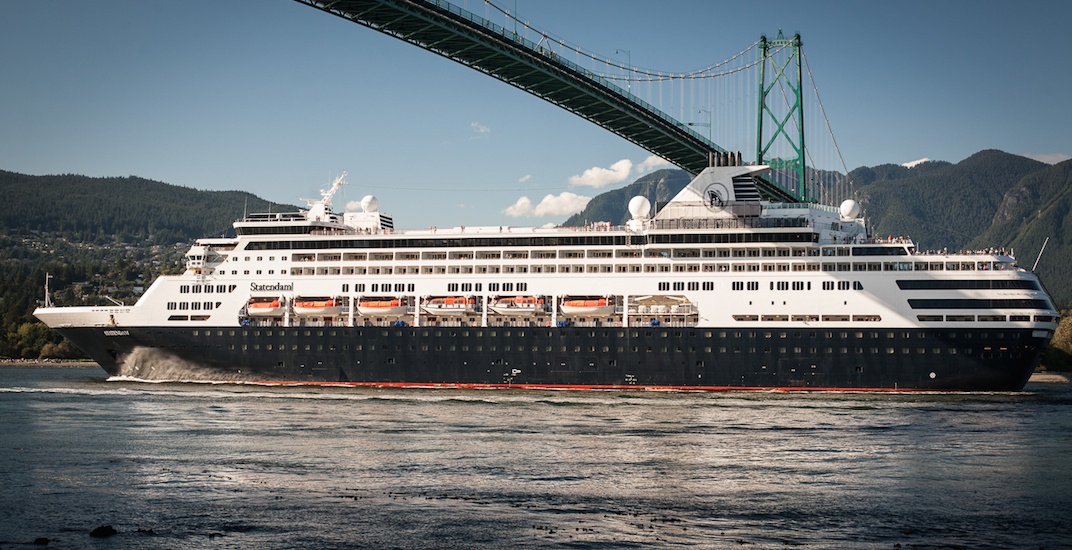 Another growing problem that provides Seattle with the advantage is the low 200-ft clearance of the Lions Gate Bridge to reach Canada Place. New generation cruise ships are larger to be more efficient, and that means these ships have added height.

New and larger cruise ships are increasingly calling Seattle their homeport as there are no physical access restrictions to reach the terminals. For instance, the brand new Norwegian Bliss – the ninth largest cruise ship in the world – made a single visit last month to Vancouver, but this vessel made Seattle its homeport for its weekly summer-long itineraries.

The potential future impact of restriction to ship sizes to Vancouver’s competitiveness is so significant that the port authority is considering building secondary cruise terminal locations elsewhere in the region, possibly Delta.

With that said, Vancouver still stands on its own with its unique strengths as a desirable attraction. Itineraries that involve Vancouver generally receive far better reviews than Seattle, given that tourists are more interested in visiting the Canadian city and the cruise ship terminal at Canada Place is conveniently located in the heart of the city centre.

As well, Alaskan cruise routes from Vancouver sail through the Inside Passage between Vancouver Island and the BC mainland, which provides a far more scenic and calmer sailing experience than the open ocean routes taken by Seattle cruises.

In 2013, Disney Cruise Lines announced its decision to return the Disney Wonder to Vancouver after an unsuccessful one-year stint in Seattle. At the time, the company cited Vancouver’s ability to provide an improved passenger experience, based on feedback from passengers, as the leading reason for the switch. 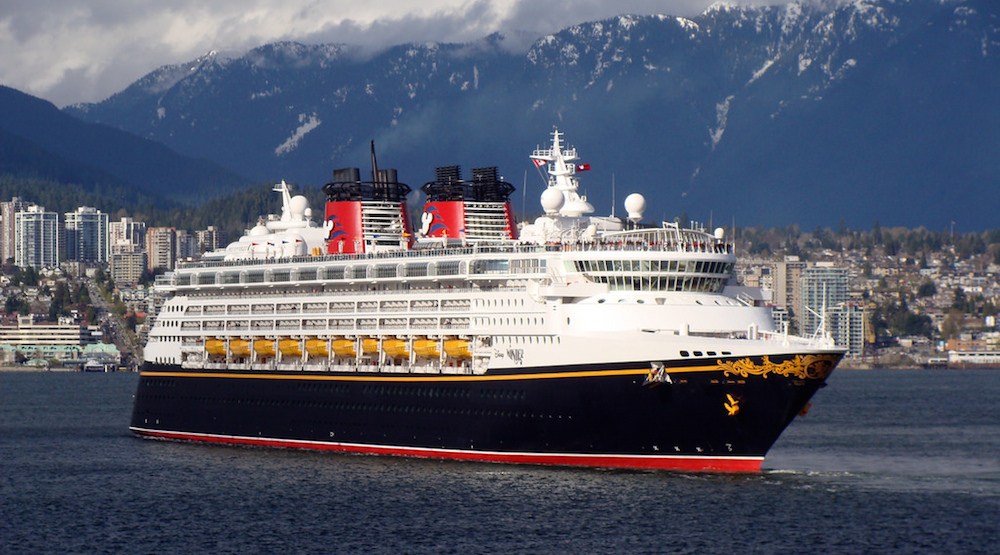