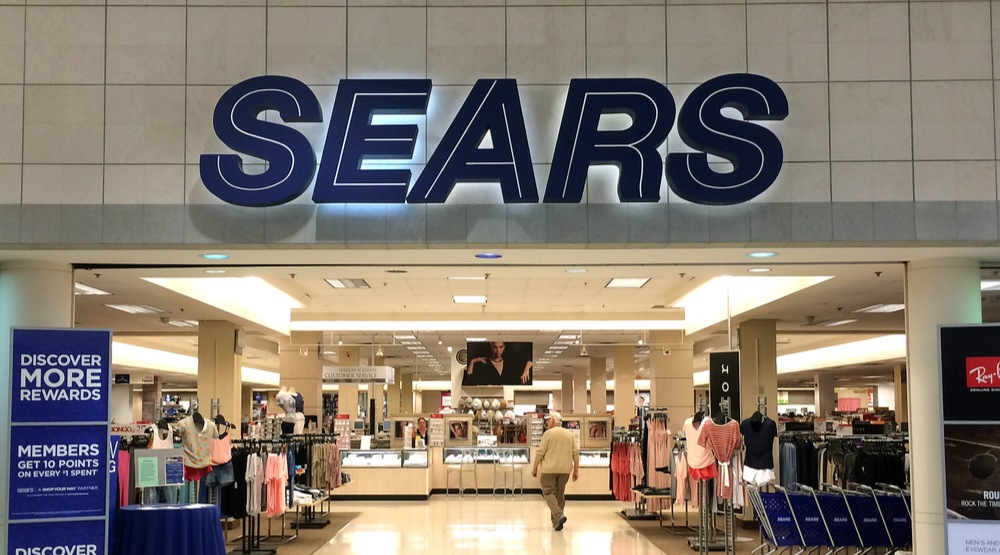 After expressing “significant doubt” about its future earlier this month, Sears Canada has announced it will close 59 of its stores and lay off 2,900 workers as part of its restructuring plan.

“The Sears Canada Group will work to complete its restructuring in a timely fashion and hopes to exit CCAA protection as soon as possible in 2017, better positioned to capitalize on the opportunities that exist in the Canadian retail marketplace,” said the company in a release.

And while no specific dates were mentioned regarding the closures, Sears noted that all its other stores will stay open and the its online business will be maintained as well.