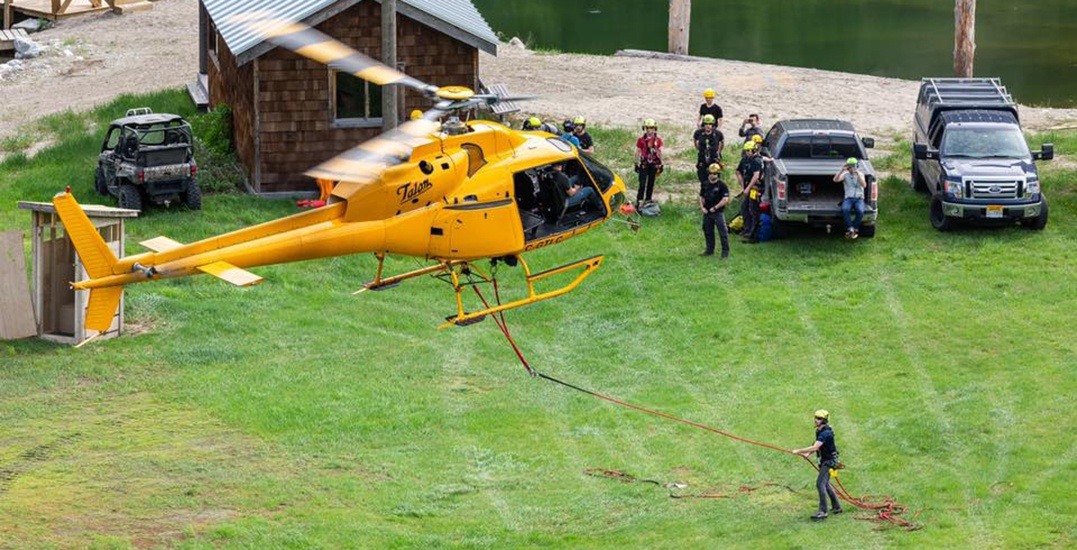 Ground Search and Rescue (GSAR) teams in British Columbia’s South Coast, including the Lower Mainland and Vancouver Island, are receiving a major boost ahead of the busy summer months.

The provincial government has issued nearly $2 million in summer funding.

The money comes as part of a historic investment that was made earlier this year. Last March, the BC government pledged $18.6 million in funding, which will be dispersed over the next three years.

The financial boost represents a 24% increase from the $5 million per year in supplemental funding announced three years ago.

“This historic level of funding fills an immediate need, so these ground search and rescue organizations can continue to do their great work,” said Mike Farnworth, Minister of Public Safety and Solicitor General.

Funding for the groups will help teams receive the proper essentials, such as protective equipment, cover operating costs for vehicles, and receive proper training.

The provincial government also asks the public to do their part by being prepared before going outdoors.

Anyone exploring trails, mountains, or backcountry should ensure that they have the proper equipment, adequate supplies, and a first-aid kit.

There are currently 80 GSAR teams and an estimated 2,500 members across the province.