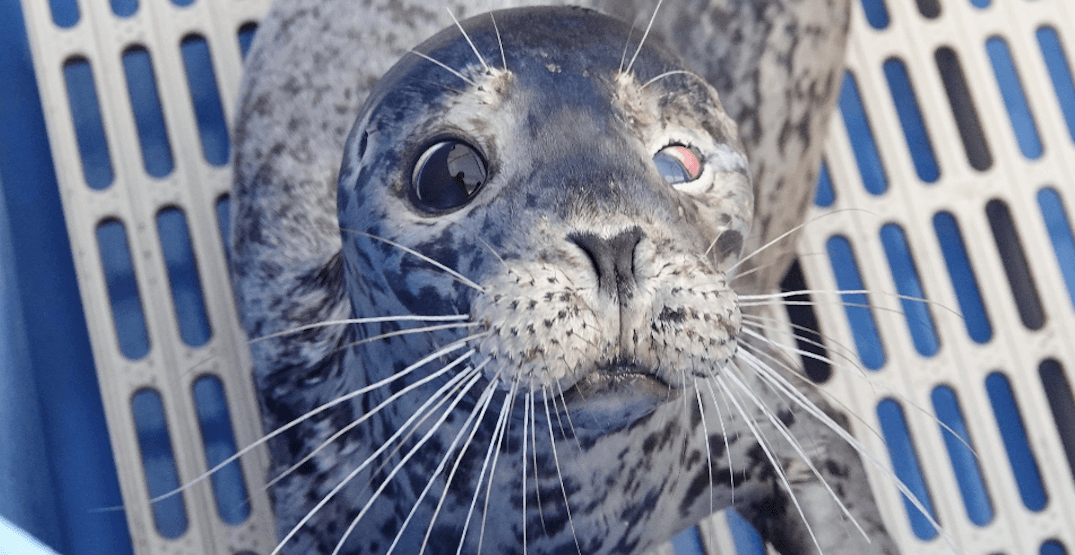 A young harbour seal who was apparently shot multiple times in the face is now recovering at the Vancouver Aquarium Marine Mammal Rescue Centre.

The young female, estimated to be less than a year old, “was emaciated and lethargic” when she was found on a Kitsilano beach on February 18, according to rescuers.

She was discovered with 23 birdshot pellets embedded in her face, which were already beginning to heal over, which rescuers said indicates the incident itself took place many weeks ago.

“We have no way of knowing who did this,” said Dr. Martin Haulena, head veterinarian at the Vancouver Aquarium. “I can tell you that she’s been suffering for several weeks, and we don’t know if she’s going to recover her eyesight enough to be released.”

On Friday, veterinary specialists assessed the animal under anaesthetic to determine how much vision she has remaining, and to remove some of her damaged teeth. 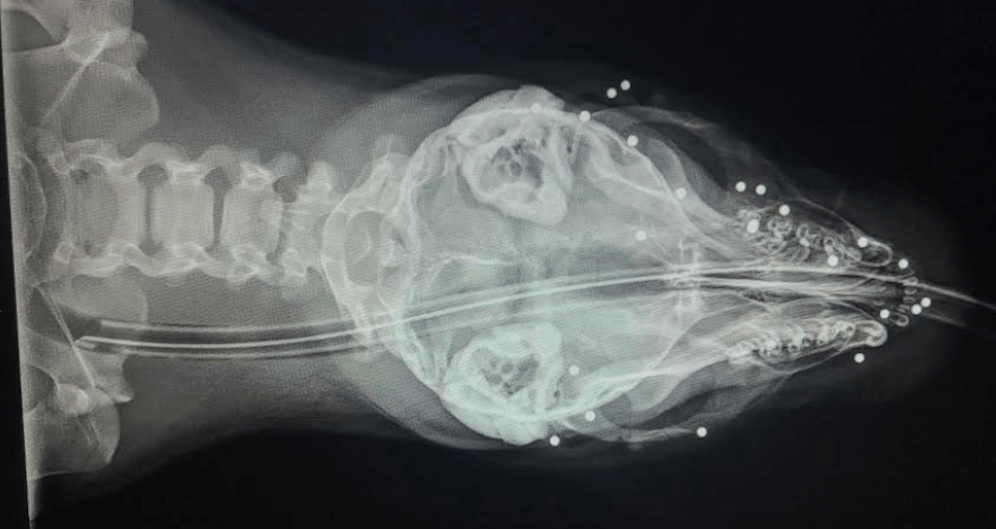 An x-ray of the seal’s skull shows multiple birdshot pellets lodged in it. (Vancouver Aquarium)

Haulena said he is concerned these types of injuries may become more common if a campaign by fishers to cull seals and sea lions gains ground.

Although the campaign cites an “explosion” in the seal population as a reason for declining salmon numbers, the PR war on pinnipeds might be having an impact, he added.

There is no “population explosion” of seals, according to scientists who study the Salish Sea food web.

“The population of harbour seals has been holding steady — at about 110,000 animals — since the ‘90s,” said Dr. Peter Ross, vice-president of research at Ocean Wise. 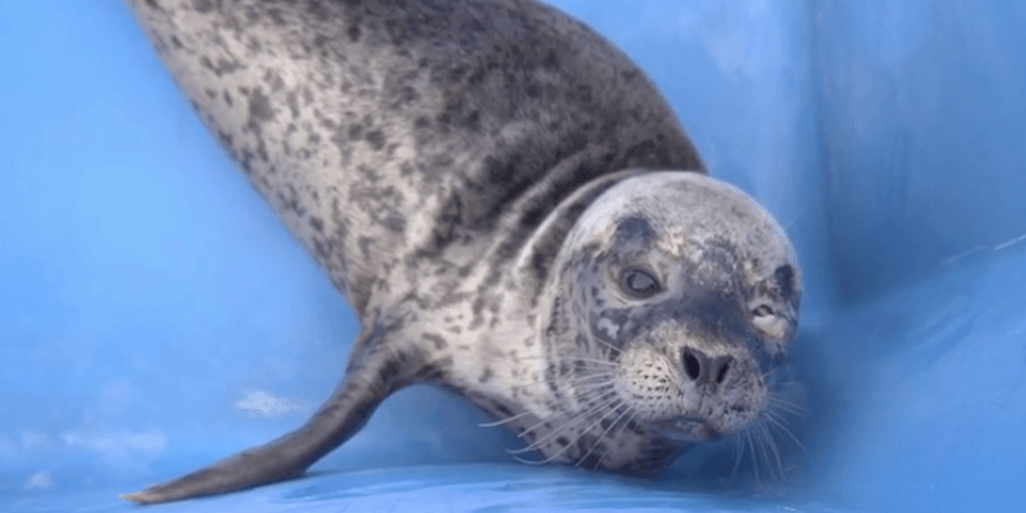 He added that seals were almost wiped out in B.C. in the 20th century. “From 1879-1968, about half a million seals were killed in B.C. for the commercial fur trade and for predator control. What we’re seeing now is a recovered population holding steady at its historic size.”

A cull of seals and sea lions is not likely to do anything to improve salmon stocks either, said Ross. “Declining salmon abundance is the result of a complex variety of factors, and is not the result of predation by pinnipeds.”

Instead, he furthered, there are other factors at play, citing things like warming ocean and freshwater temperatures, destruction and alteration of stream and estuary habitats, pollution, and predation by birds, whales, dolphins, seals, sea lions, and humans.

“The person who did this would have known they wouldn’t kill her with birdshot. It was intended to hurt her, and it did,” said Haulena. “The conflict on the water between humans and seals is not new — they want some of the same fish. I do worry people now feel more comfortable taking aim because they’ve been hearing seals are the bad guys, and they’re not.”

This latest patient at the rescue centre –named Jessica Seal by the team – is the fifth animal they have responded to in recent years badly injured by gunshot. 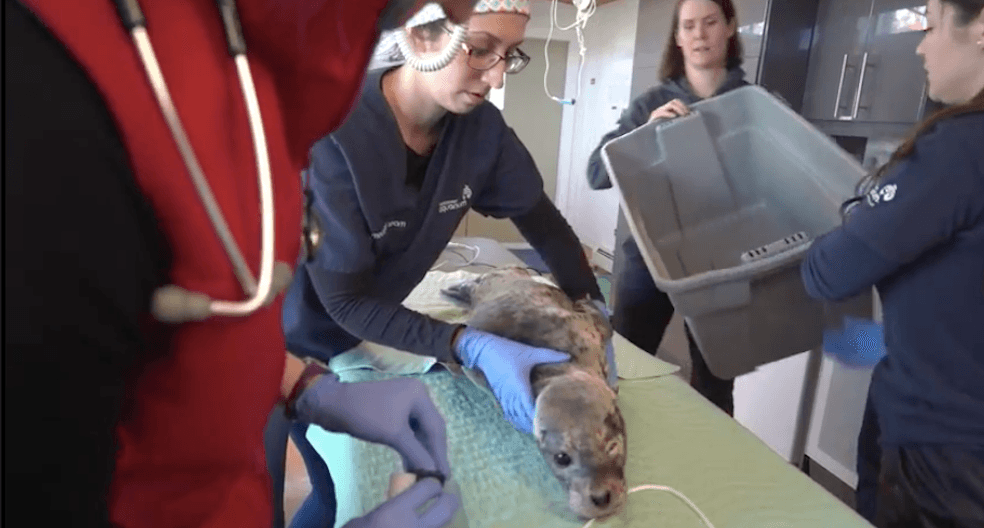 Last month, Vancouver Aquarium veterinarians travelled to Washington State to perform surgery on a pregnant seal shot in the head during a fishing derby.