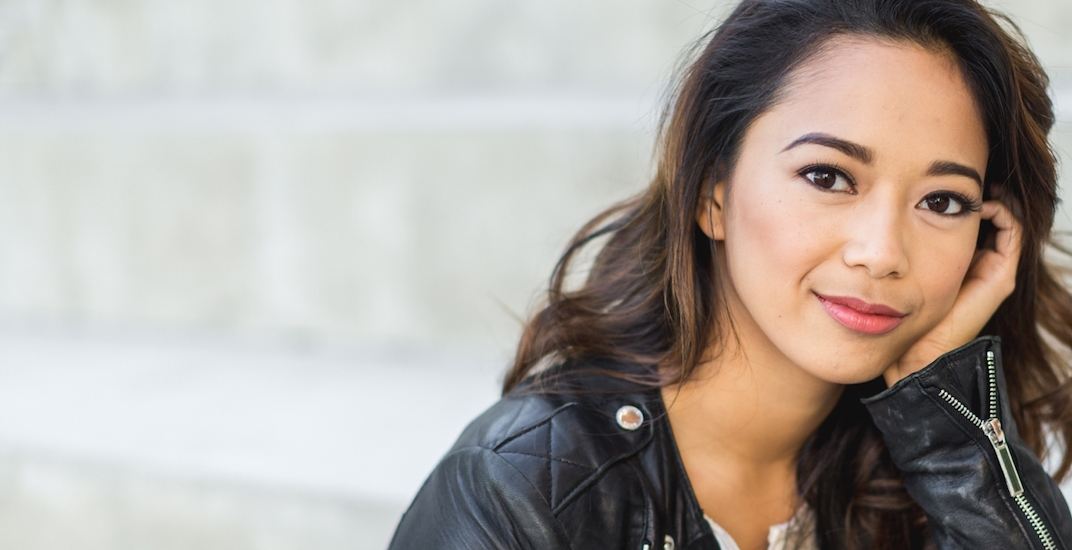 When Arielle Tuliao got word that she would be singing O Canada at a Seattle Seahawks NFL game for the first time this year, she was excited.

The multi-talented Vancouver singer and actor has sung in front of big crowds before – singing Canadian and American national anthems at numerous Canucks and Whitecaps games locally – but performing in front of 67,000 people at CenturyLink Field would be different.

She had no idea.

Arielle was told on Wednesday that she would no longer be needed for the anthem, which was planned as part of the Seahawks’ annual ‘Canada Day’ celebration. The team was presumably nervous about adding anything anthem-related, given recent controversies.

The next day, she got a call back. The Seahawks had changed their mind, and the anthem was back on.

Arielle tells Daily Hive that she is confident and ready to perform O Canada. It’s during the American anthem – the one she’s not singing – that has her feeling anxious. That’s because she’s planning to kneel.

“I’m terrified,” Arielle told Daily Hive, adding that she’s nervous after all the media attention she has received this week.

The Vancouver singer intends to kneel during the American anthem in support of the players, who she believes should have the right to freely express themselves. Arielle, who respects both countries, is making a decision based on principle.

The singing of the American national anthem before NFL games became a hot button issue south of the border ever since Colin Kaepernick decided to kneel last season to protest how black people were being treated in the United States. Others have since followed his lead.

Donald Trump poured gasoline on the burning controversy last week, saying players ought to be fired for protesting.

“Wouldn’t you love to see one of these NFL owners, when somebody disrespects our flag, to say, ‘Get that son of a bitch off the field right now. Out! He’s fired. He’s fired!’” Trump said during a speech in Alabama on Friday.

The issue at hand is no longer just how black people are being treated in America. Also at play is the issue of free speech.

Players, coaches, and owners responded by protesting in large numbers across the league last weekend to show unity. Some teams linked arms, others knelt before or during the anthem.

No players on the field during the anthem for Titans vs. Seahawks pic.twitter.com/6NEEJA7h1B

Seahawks players chose to stay in their locker room during the singing of the Star Spangled Banner last week, as did their opponent, the Tennessee Titans. It remains to be seen what the players will do this week.