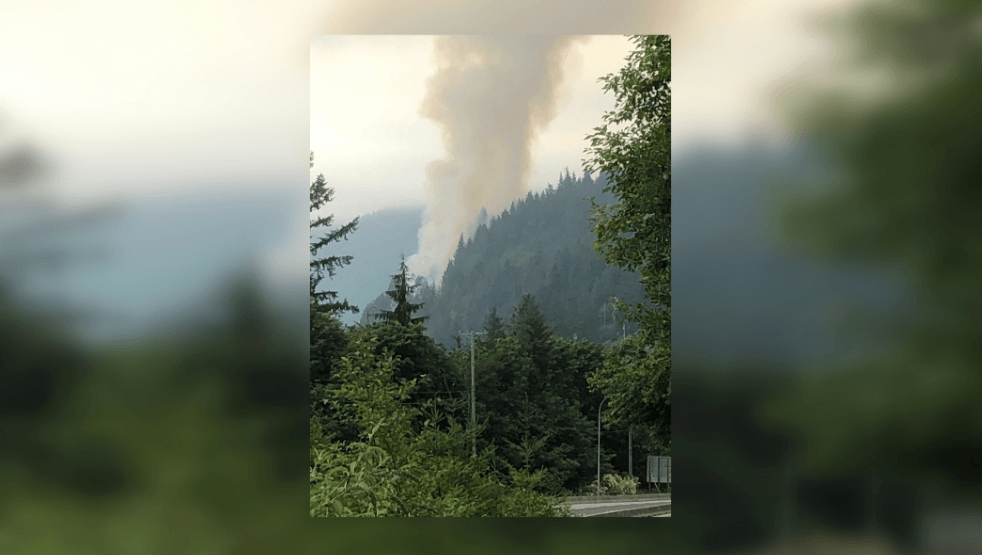 Lanes on the Sea-to-Sky highway north of Horseshoe Bay will remain closed for several more days due to the wildfire in the area, the province said on Tuesday.

According to officials, there are “a number of hazardous trees” next to the highway that need to be removed before the northbound highway lanes can be safely reopened to traffic.

In the meantime, all northbound lanes between Ansell Place and Ocean Point Road are closed, with northbound traffic being diverted into one of the southbound lanes.

The forest fire broke out between Horseshoe Bay and Lions Bay on the morning of Sunday, June 16. It could be seen from the highway, with large plumes of smoke in the air.

Travellers should expect congestion in the area and are asked to slow down, use extra caution, and allow for additional time.

Vancouver Fire said the wildfire is a good reminder that the fire hazard in the region is currently considered “high.”

For the most up-to-date highway information, travellers are encouraged to visit DriveBC’s website.