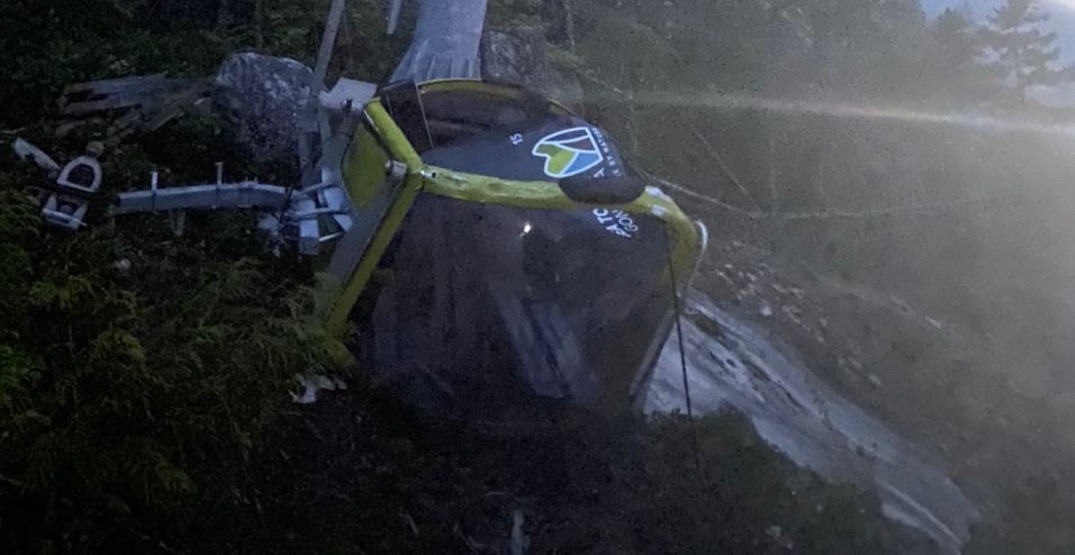 It is deja vu on the Sea to Sky Gondola, as it has collapsed again after an apparent repeat act of vandalism that cut the line.

Operators have confirmed that once again, the line was cut overnight and gondola cabins are on the ground. The incident occurred at approximately 4 am.

No staff or guests were on the line; no injuries have been reported. Squamish RCMP, West Vancouver Police, and the Lower Mainland Integrated Police Dog Services are on site and investigating. The area’s climbing routes, hiking trails, and parking lots are closed until further notice.

“We are only a few hours into this investigation and we ask the public to stay out of the area,” said Squamish RCMP Sergeant Sascha Banks in a statement.

“The Sea to Sky Gondola is an integral part of this community and we very lucky no one was injured. Someone in our area has seen something or has heard something and we are asking them to call us immediately with any information.”

The attraction near Squamish had its grand reopening in early February 2020, after a six month rebuild. The same incident occurred on August 10, 2019. 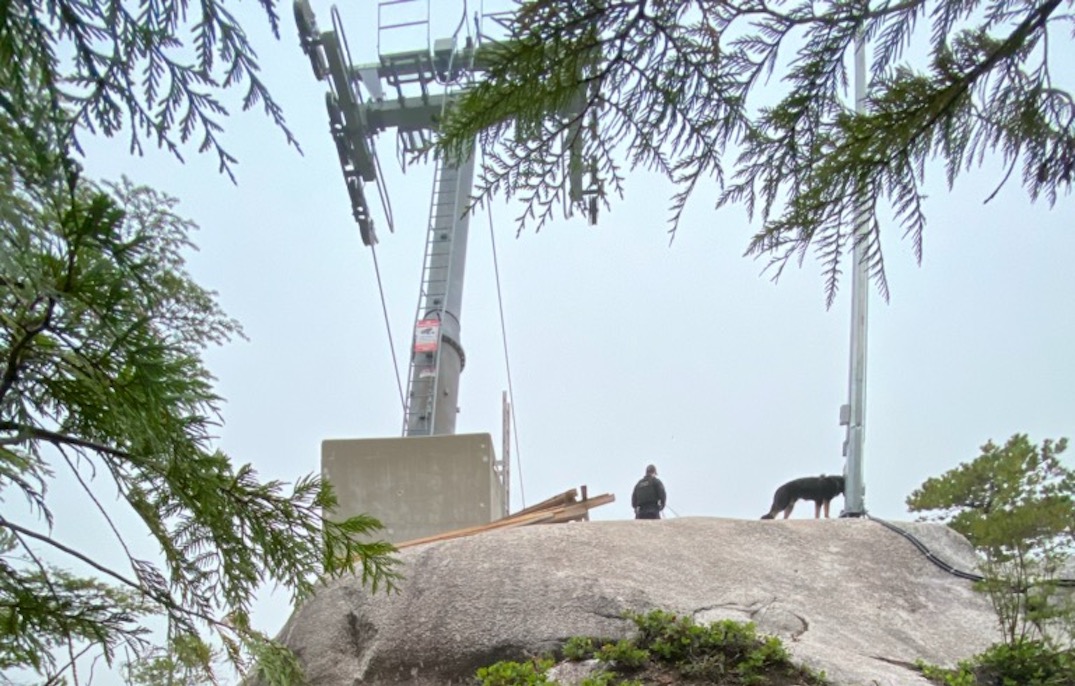 The culprits responsible for the 2019 incident have not been caught.

Gondola failures from design are extremely rare, never mind collapses from an act of vandalism.

The minimum breaking load of the original 4.8-km-long haul cable — 52 mm in diameter with six steel wire ropes and a solid plastic core — was 2,2126 kN. To put that in perspective, the standard thrust of each engine of a Boeing 747 aircraft is about 300 kN.

“[The] majority of the haul rope wires were substantially cut prior to complete failure of the wire rope,” reads the 2019 report.

In the middle of March, just over a month after its reconstruction reopening, the gondola was forced to shutter again due to COVID-19. It reopened to the public in late May with new health safety measures.

Each one-way gondola ride is about 10 minutes, bringing visitors to a number of attractions with panoramic views of Howe Sound and the mountains that frame it, as well as access to provincial park trails. During a typical year, it records approximately 400,000 visitors.

This is a breaking story and will be updated as more information becomes available. 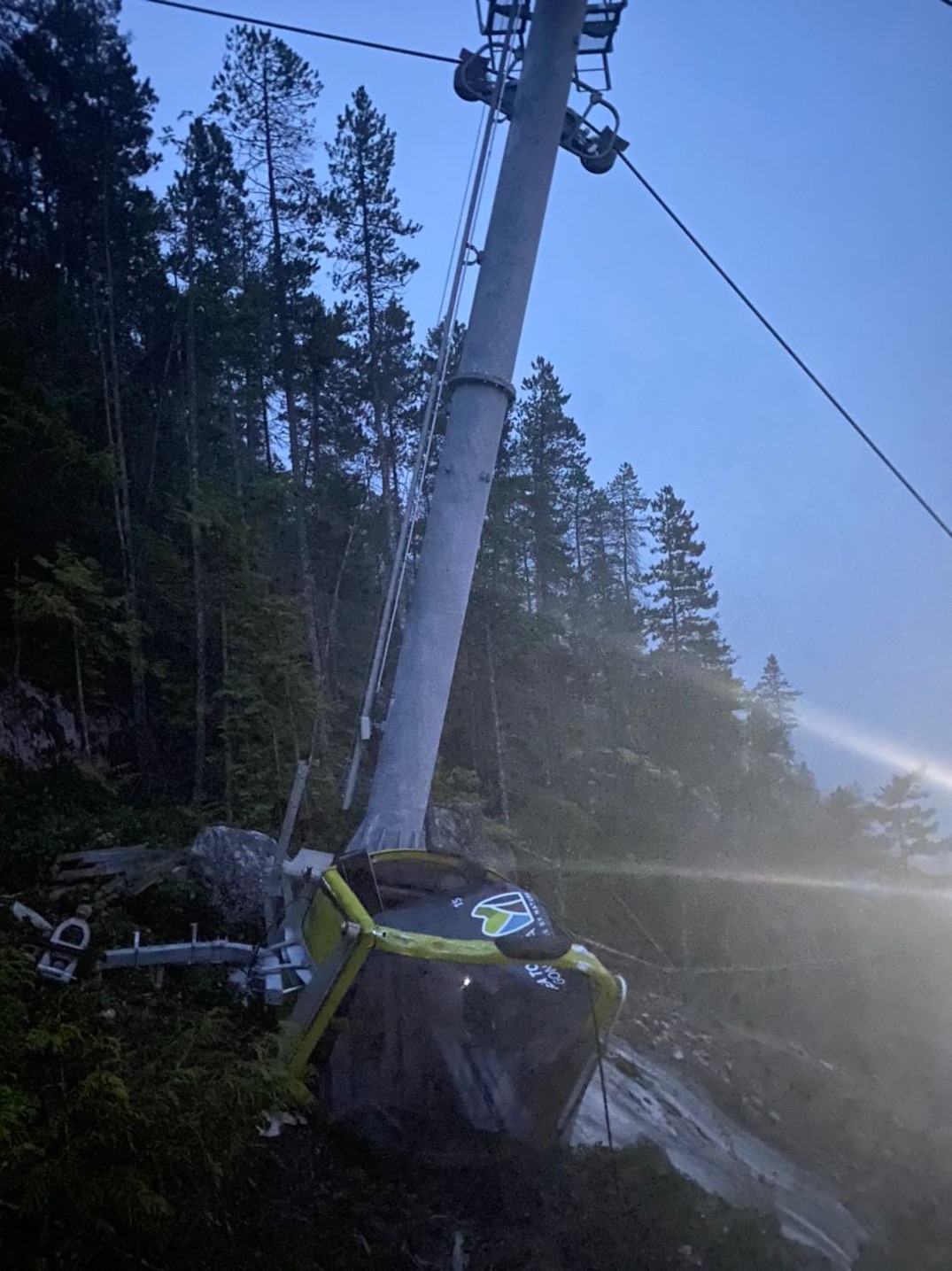