Based on the bestselling novel of the same name, Gone Girl tells the story of Nick Dunne, dealing with the sudden disappearance of his beautiful wife Amy.

With their house being left with signs of a break in, questions begin to arise that someone may have kidnapped Amy. When a police investigation starts to unearth more details about their marriage, Nick’s story doesn’t quite add up and leads to the question that the community, the media and the police all begin to ask.

Did Nick Dunne murder his Wife?

The Good – The Oscar For Best Actress Goes To? 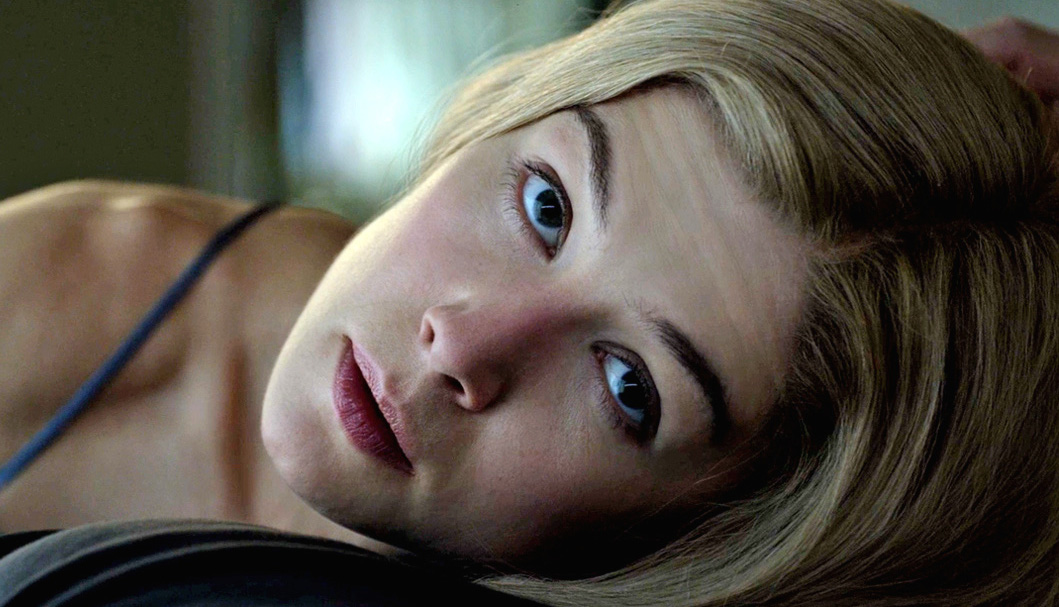 For fans of the book, I will put your fears to rest. She nails it. Absolutely nails it. All of the different aspects of this very complex and engaging character were a slam dunk.

Ben Affleck was also very good in this film. His performance may seem a bit subdued at first, but I feel that it was a directing choice as his character needed to be that way in order to service this story.

One of the bigger surprises of the film was Nick’s lawyer, Tanner Bolt, played by Tyler Perry. This is a weird thing to say, seeing as all I’ve ever seen Tyler Perry do is dress up as a grandma and swear at people.

All the performances in this film were on point, but anyone who sees this film will be preaching the gospel of Rosamund Pike. I can’t think of any other female performances that have or could come close to matching hers this year. 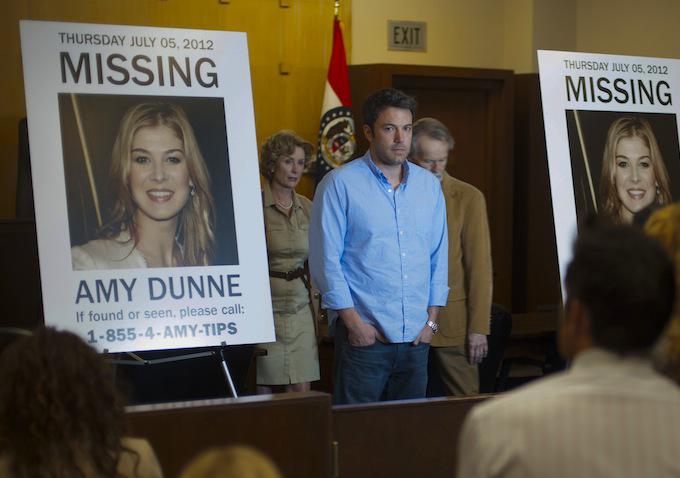 This movie’s pace is best described as a slow burn. Its running time is in the two and a half hour range, but this is the type of film that earns it’s length. It keeps you engaged all the way through, searching for clues and figuring out the mystery of what exactly happened to Amy. You’re never left looking at your watch or waiting for a quiet moment to go for that bathroom break. You are glued to your seat and won’t be leaving anytime soon.

The only problem I had with this film was at the end. It takes you on this amazing, heart pounding, and stressful experience, but then when it reaches its climax, it starts to stumble a tiny bit. I felt like this movie went on an extra 15 minutes too long.

There was a certain part in the movie where it could have ended perfectly. A door shuts, leaving the audience to decide what became of all these characters, which in my mind would have been a great finish. Instead they just kept going a bit further, revealing a little bit more information on where the story is going, and I really felt like it wasn’t needed.

It’s the same feeling as when someone puts on a perfect gymnastic routine and everything is going according to plan, but when the final landing hits, the athlete rolls their ankle. Not to say that the routine wasn’t perfect, but that landing was just a bit off!

Se7en, Fight Club, and now Gone Girl. Believe the hype, because David Fincher has done it again. This is a director who continues to push the envelope with each project he takes on, and this movie could be one of best he’s has ever done.

Amazing performances, great style, atmosphere, intelligent, dark. It’s everything you would want out of a David Fincher film. This film joins that special group of films that are already generating Oscar buzz, especially Best Actress in Rosamund Pike. This is a film that needs to be seen and you will not regret the experience. Just a suggestion; if you are going to go with your boyfriend/girlfriend, and your relationship is on the rocks… You may want to just see this one alone…