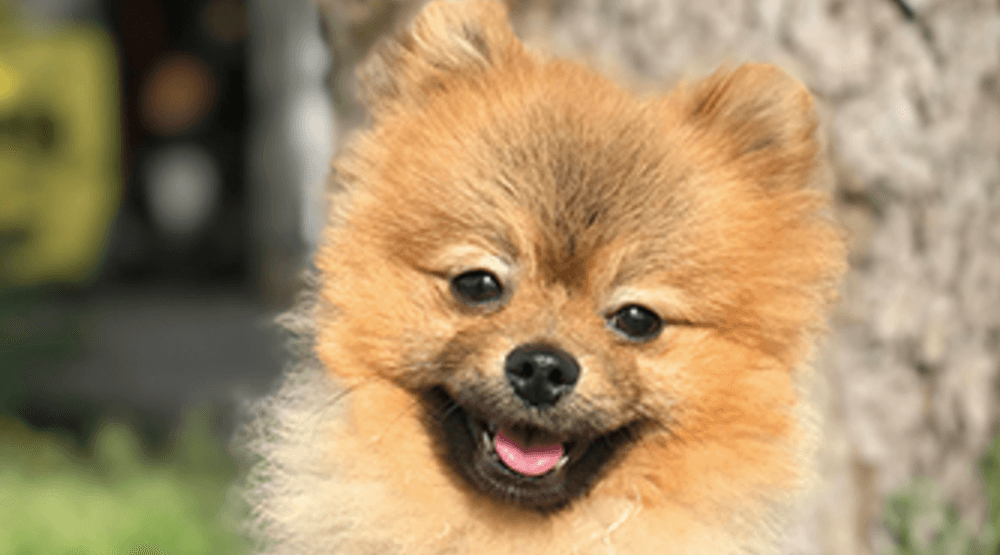 The BC SPCA is asking for the public’s help to make sure Stuffy the pomeranian can get orthopedic surgery for his two broken front legs.

Stuffy is the subject of a BC SPCA cruelty investigation. He was found with two broken front legs by SPCA officers. 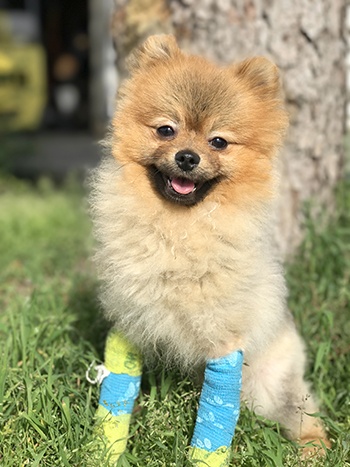 Now, Stuffy requires immediate orthopedic surgery for his two front legs to heal his injuries. The medical costs for the procedure are estimated to be $3,000 and the SPCA relies on public support to make sure animals like Stuffy get the right care.

“Stuffy is such a sweetheart! Despite the pain he’s been in, he’s so friendly and affectionate,” said BC SPCA senior animal protection officer Eileen Drever in a release.

“We are currently investigating the circumstances that led to his seizure. We just want him to have the chance to have a fresh start, with the surgery he needs for him to be an active, happy pup again.”

After Stuffy receives his surgery and heals, he will be available for adoption.

“He’s such an adorable little guy! He’s already been through so much in his short life – we’re hoping he’ll find a loving, forever home with guardians who will lavish him with the love and attention he deserves,” said Drever.

If you would like to help Stuffy or other animals in the care of the BCSPCA, you can do so at spca.bc.ca/medicalemergency or in person at the BC SPCA Surrey Education & Adoption Centre at 16748 50th Ave., Surrey (please mention that your donation is for the Stuffy medical appeal).