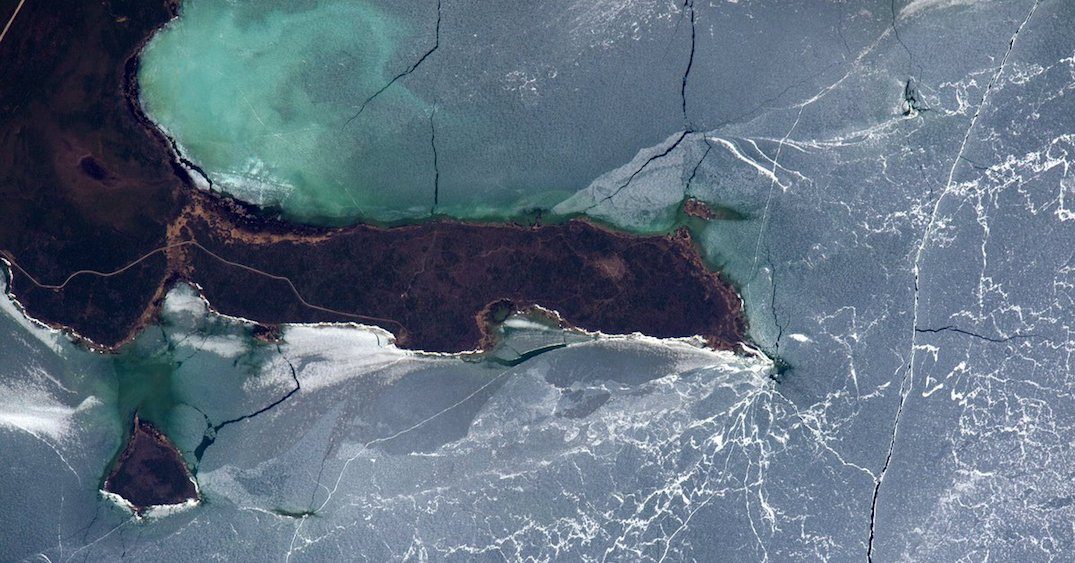 A former astronaut has made the ultimate dad joke, and yes, it’s out of this world.

Scott Kelly, a former military fighter pilot and test pilot, an engineer, is a retired astronaut who was recently in Toronto for an event at the Ontario Science Centre.

Kelly commanded the International Space Station (ISS) on three expeditions and in October 2015, he set the record for the total accumulated number of days spent in space, the single longest space mission by an American astronaut.

So while he was in Canada, he wanted to express how he felt on his local visit using one of is space photos.

And he did not disappoint.

#Canada is everything it’s cracked up to be. Thank you #Toronto for the warm welcome! pic.twitter.com/x6eY4sK67m

While the photo itself wasn’t of Toronto from above, we still appreciate a good dad joke when we see one.

If I recall, this is Lake Winnipegosis, #Manitoba. @flatcalm1 @opiniontweets_: most pics from his mission are mapped https://t.co/rSIXR4wPH7