Vancouver, the kingdom of car share companies, will be home to an electric scooter sharing service in summer of this year.

Saturna Green Systems wants to use Vancouver as the initial test market, not only because it’s their home base, but because the city has a good track record with sharing services like Car2go and Evo.

“We know that if we’re successful in Vancouver, we can be successful everywhere,” Saturna Green Systems marketing manager Marco Parlato told Vancity Buzz. “We know in Vancouver, people are really willing to try new services like car sharing.”

Parlato said the aim of the company is to build a scooter culture in the city, similar to some European cities like Milan and Paris. 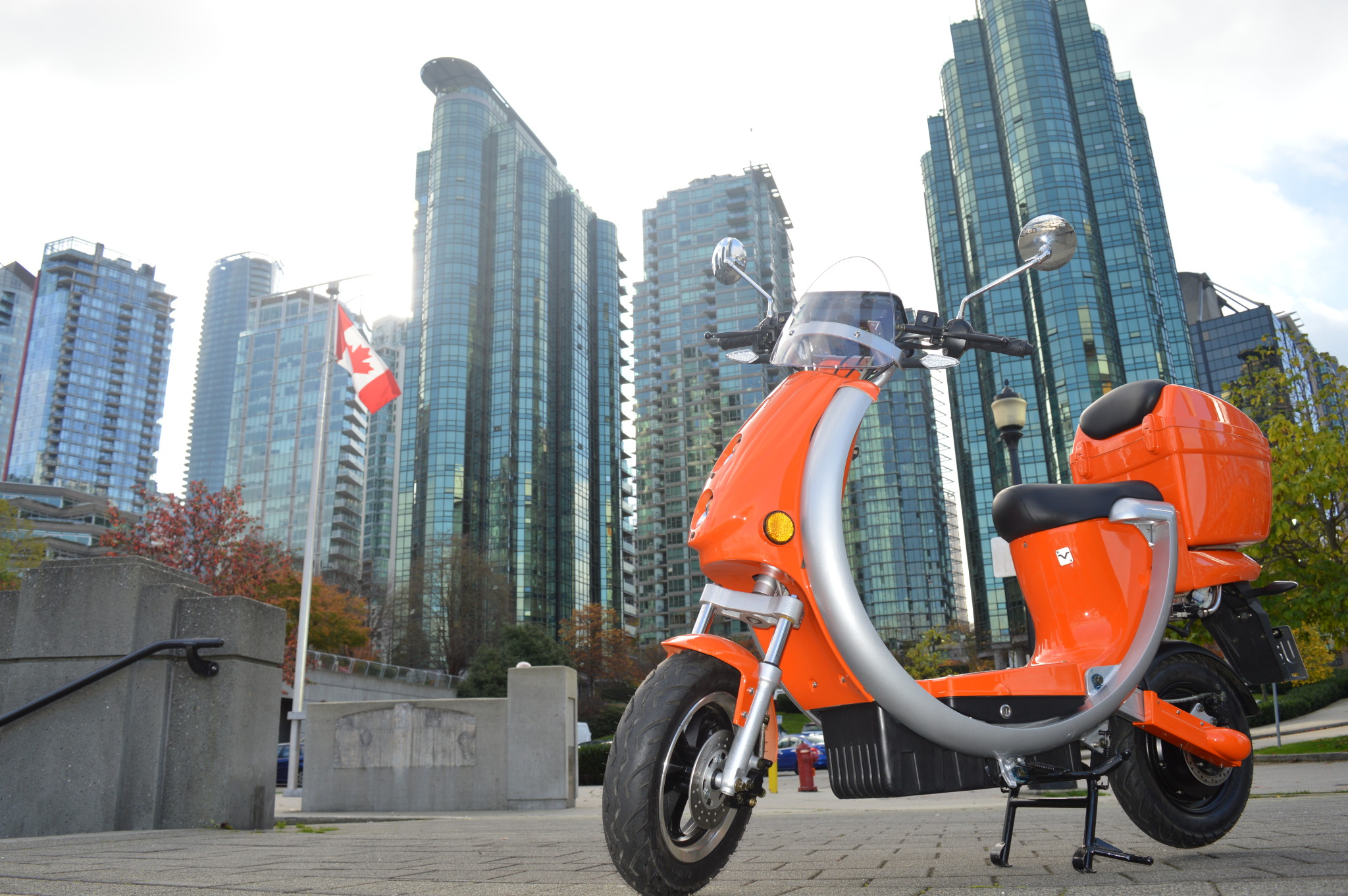 When Saturna Green Systems rolls out their initial launch, expect to see 100 scooters hitting the roads of Vancouver, but they’ll be largely concentrated in and around UBC.

“People need to move quickly between different buildings, so this kind of flexible way of transportation will be the best, and also university students are great early adopters, so we’re confident they will understand our technology,” said Parlato.

Unlike electric bicycles (which tend to look like scooters), these electric scooters are classified as light mopeds, and anyone looking to sign up for the sharing service will need a basic driver’s license in order to qualify. The scooters have a top speed of 45 kilometres per hour, and will come equipped with a helmet and disposable hair protector for sanitary purposes.

Not to fret, though – if the idea of using a communal helmet isn’t pleasant to you, each subscriber will be provided with their own helmet upon signing up.

Similar to Car2go and Evo, this sharing service won’t require the scooters to be returned to a specific station; they can be parked pretty well anywhere and are accessed and reserved through a mobile app with a pin code. Once your pin code is entered, the scooter will be activated and can be started by the push of a button – no key required. 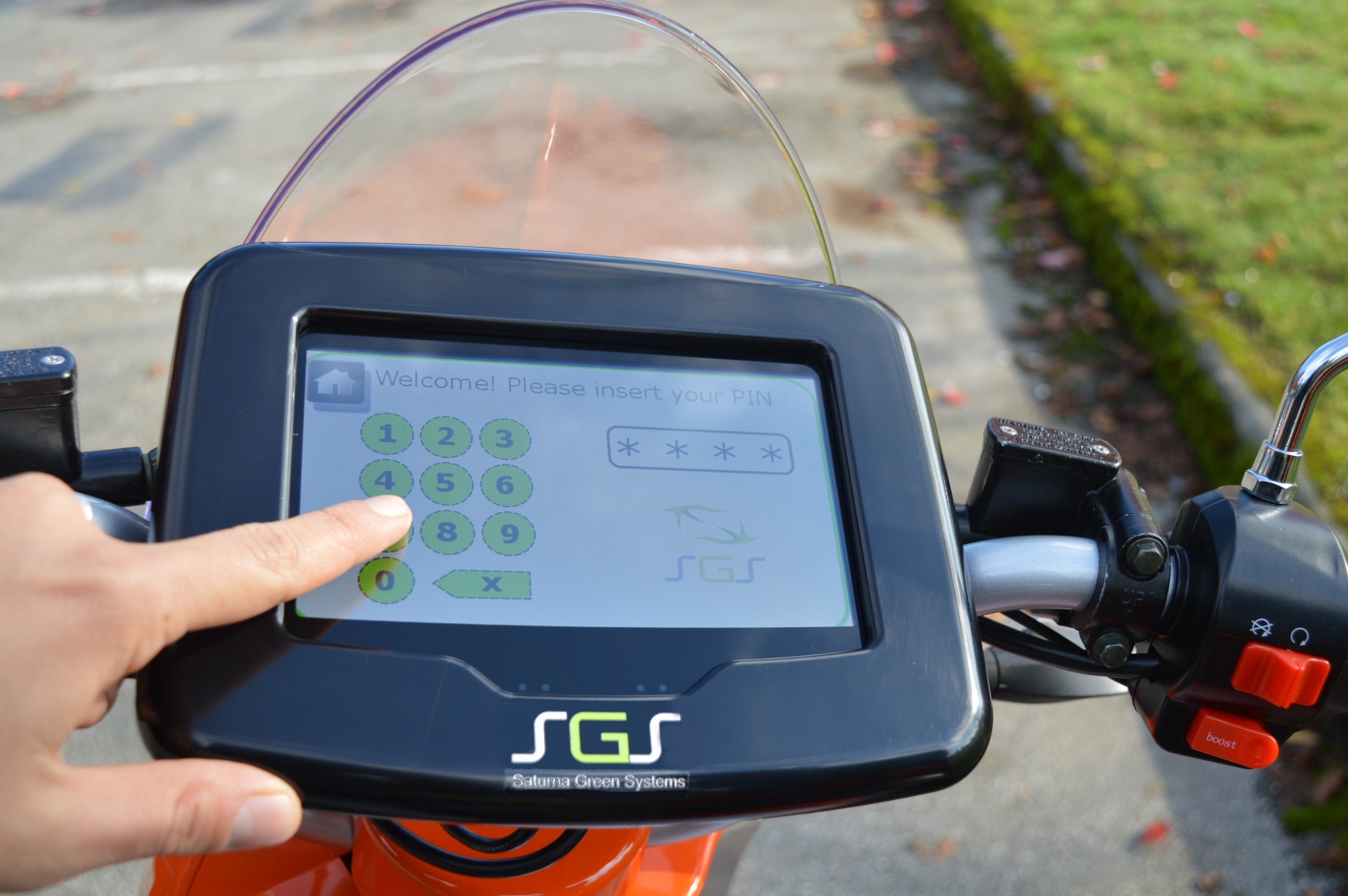 The wireless mobile technology that was pioneered by Saturna Green Systems allows the scooters to be located via GPS on your phone and will double as a navigation system.

Parlato said the subscription fee hasn’t been worked out yet, but expect something in the range of $14.99 per month plus 25 cents per kilometre.

Saturna Green Systems was able to launch their new scooter service through the City of Vancouver and the Vancouver Economic Commission’s Green and Digital Demonstration Program.