Science World is playing host to Vancouver’s top bartenders at its evening cocktail event on February 4. The Science of Cocktails will showcase the physics, chemistry and biology behind their award winning drinks. Proceeds will help provide cost-free field trips to schools in need across the Lower Mainland.

Ahead of the event, we’ve profiled three of Vancouver’s world-class bartenders who’ll be mixing, stirring and shaking their incredible concept cocktails throughout the evening. 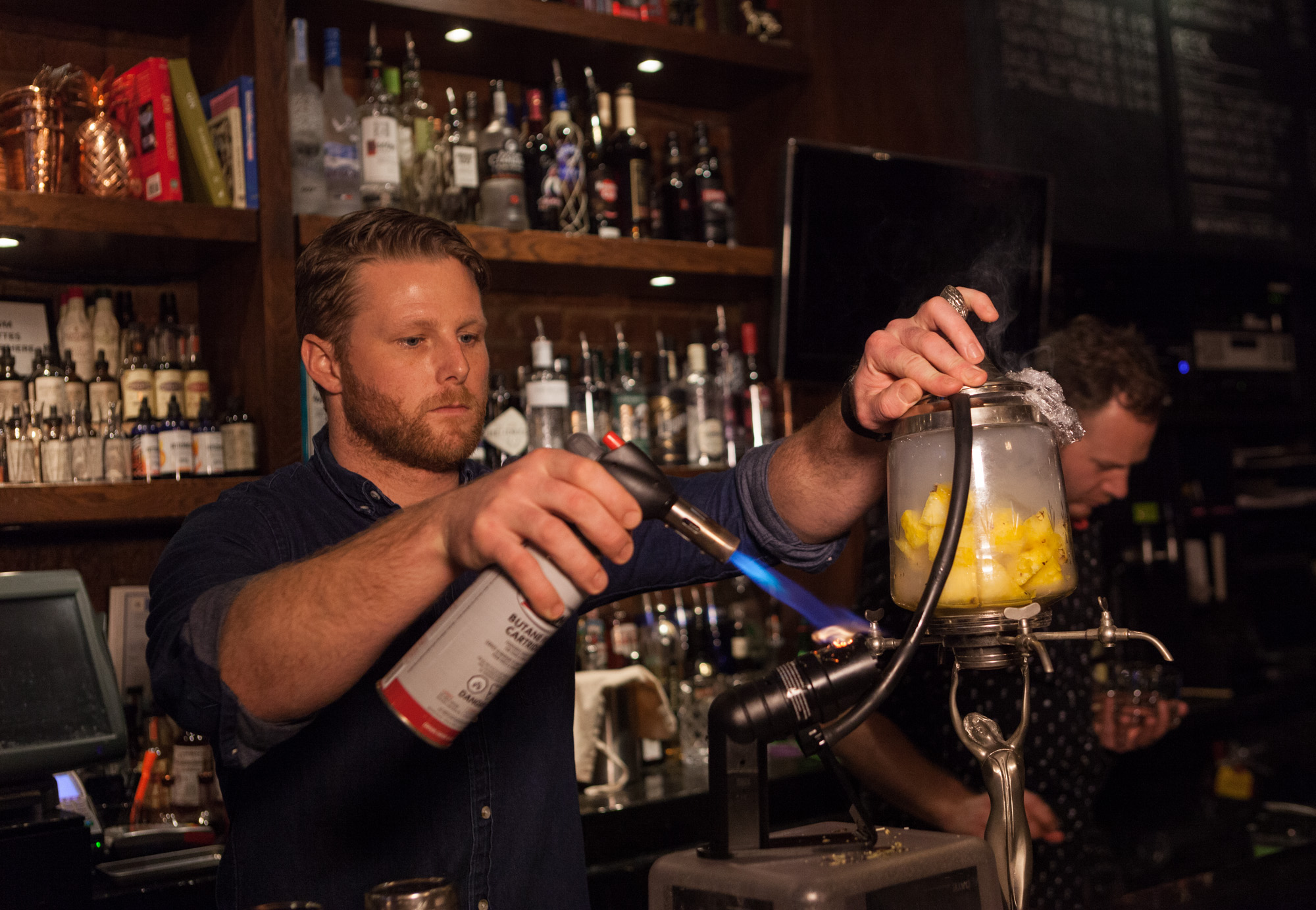 Grant is the head bartender at the Fairmont Pacific Rim. In 2014, he won the Diageo World Class Bartending Competition in Canada and finished in the global competition’s top six.

For him, cocktail creation and scientific thinking really go hand-in-hand. Take the technique known as fat-washing, for example. “We use fat in cooking every day to alter flavour profiles and believe it or not, we do the same in cocktails, too.”

Sceney will focus on fat-washing at his bar table on the big night and loves the idea of serving up science-inspired drinks under Vancouver’s iconic geodesic dome.

“As kids we loved going to Science World and learning about the reasons behind things, this intrigue hasn’t changed—we’ve just grown up. And now, for one night, we have the opportunity to delve into the minds that create cocktails and explore the different techniques used by industry leaders today. You don’t want to miss this.”

Science of Cocktails takes place on Thursday, February 4. Visit Science World’s website for more information and grab tickets before they run out. 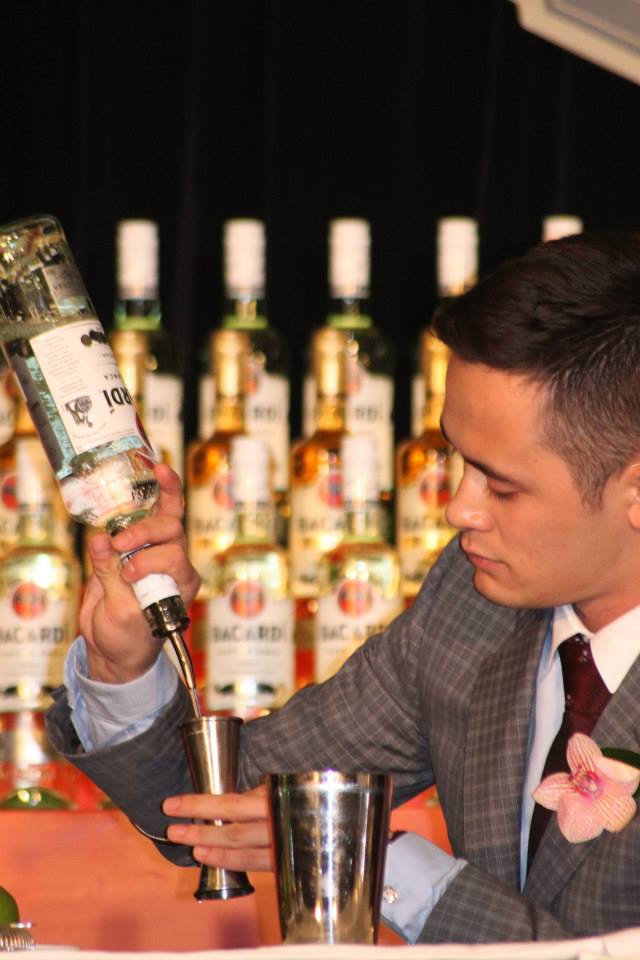 Mike’s bar table at Science of Cocktails is still a closely guarded secret: “Details are still in the works, but I promise plenty of rum!” 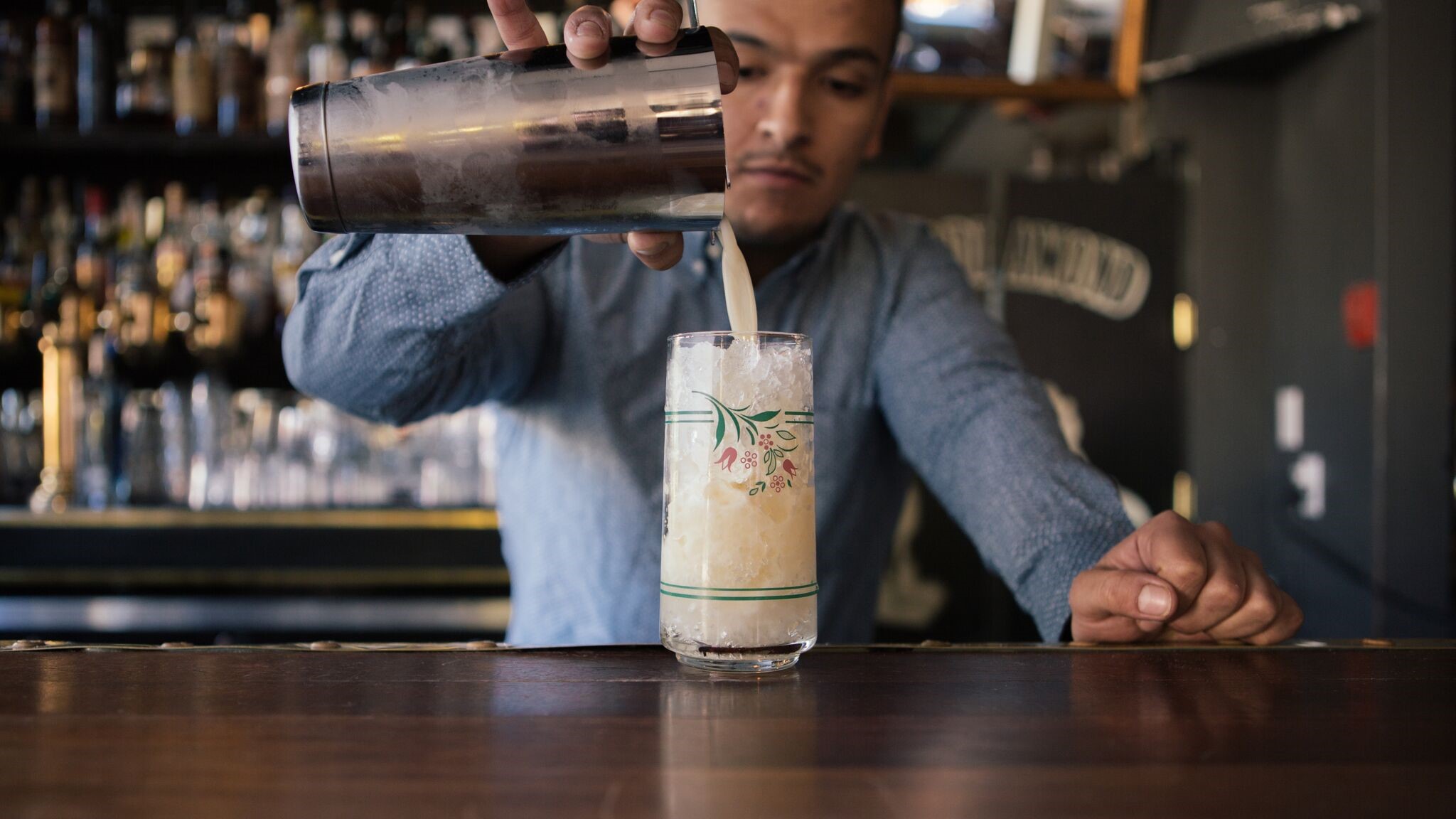 Giancarlo is a bartender at The Diamond, who’s aiming to become this year’s Bacardi Legacy Cocktail champion. His drink, El Ritmo, (a modern take on a classic Piña Colada) won first place in the regional heat of the competition and is now up for the nationals.

Giancarlo will unveil his top secret cocktail on the night of the event but he’s quick to add, “I can’t speak for all bartenders, but some of us are certainly science geeks. So opportunities like this to play in science labs and show what we can do at a bar is pretty exciting. When I tell people about this event, all I can say is, ‘expect the unexpected.’”

Science of Cocktails of Science World