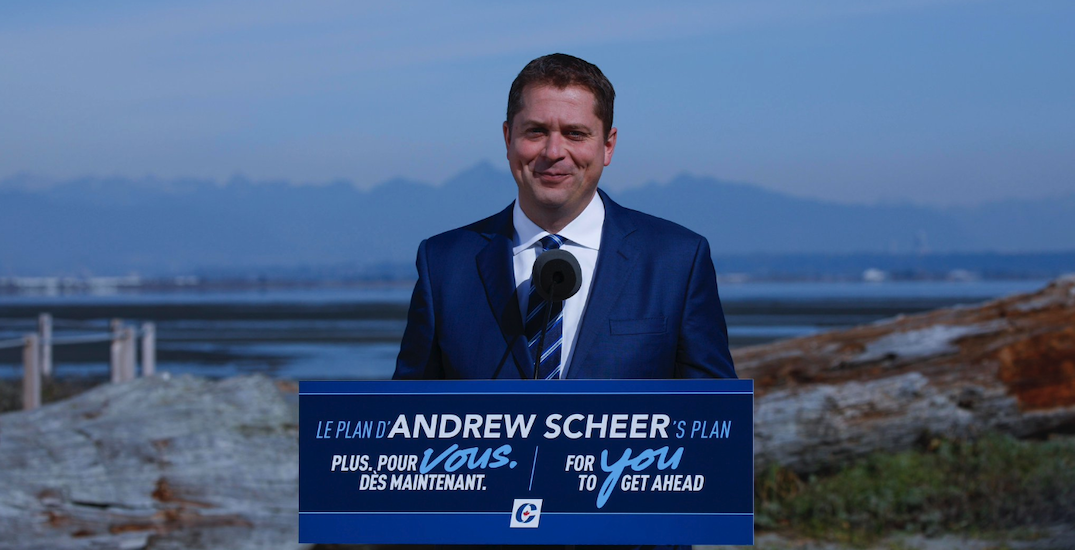 Conservative Leader Andrew Scheer has promised that he will do whatever it takes to turn his marquee pledge to repeal the carbon tax into reality within his first 100 days in office as he lays out his vision for governing Canada if he gets a majority government.

While Scheer has repeatedly promised during the federal-election campaign to eliminate the Liberals’ carbon tax, Thursday was the first time the Conservative leader has given himself a deadline.

“There is no time to lose,” he said during an event in the Ontario city of Brampton, west of Toronto. “We will use every available legislative tool to overcome any obstruction and delay so that we pass this legislation on time. Trudeau’s carbon tax will be history by Jan. 1, 2020.”

As a former Speaker of the House of Commons, Scheer is familiar with the tricks and strategies that governments can use to speed legislation into law. He was also called upon at times to rule against or in favour of those efforts, many of which have previously proven controversial.

Scheer’s comments came as opinion polls continue to suggest Monday’s vote will result in a minority Liberal or Conservative government. While convention says the current prime minister gets first crack at forming a government if he or she wants to try, the Conservative leader is insisting the party that wins the most seats gets to form government.

“We are asking Canadians for a strong Conservative majority mandate,” Scheer said Thursday, but adding: “It is the case that the party that wins the most seats in modern Canadian history has been the party that forms the government.”

He went on to warn about the potential damage he says a Liberal-NDP coalition could do to Canadian households, particularly if they raise the price on carbon to tackle climate change.

Scheer also suggested that under a Conservative government, he wouldn’t necessarily follow in Justin Trudeau’s footsteps and put together a gender-balanced cabinet.

“We will have a cabinet made up of highly qualified candidates,” he said. “We will put the best people in the best jobs. We might even end up with more women in our cabinet depending on the results of Monday’s election.”

Scheer is leaving Ontario later this morning and heading to Nova Scotia for an evening rally in Peter MacKay’s former riding, which Liberal Sean Fraser won in 2015 by a huge margin.

Reports have surfaced over the past week that some Conservatives want the former cabinet minister and Progressive Conservative leader to run for the Tory leadership should Scheer fail to form government.