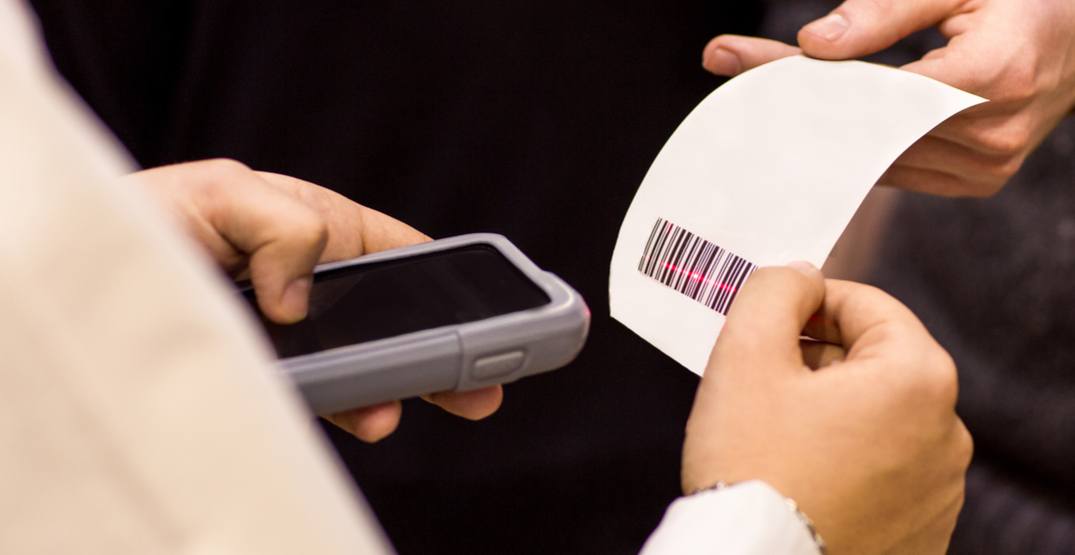 In a move it says will make the live-event industry in BC “even better” for people, the BC government announced on Tuesday that new ticket-buying laws being introduced in the province will eliminate ticket scalping bots and mass-buying software.

“For too long, artists and concert goers were being unfairly hurt by ticket buying software and bots,” said Lisa Beare, BC’s Minister of Tourism, Arts and Culture. “This new ticket buying legislation will ensure that people are protected with better price transparency.”

The ticket sales act would prohibit ticket buying software/bots that unfairly buy large quantities of live event tickets for resale at inflated prices, before people can purchase them at face value and focuses on those who sell tickets as a business, rather than consumer-to-consumer transactions.

The proposed changes will also regulate how tickets to live cultural, recreational and sporting events are bought and sold in BC – something that was previously regulated only by general consumer-protection laws.

“The new laws will make the ticket-buying process more transparent and equitable for consumers, so that everyone in our province will have a fair chance of getting tickets for their favourite acts and events,” said Mike Farnworth, BC’s Public Safety Minister.

If passed, the ticket sales act will require:

Spencer Chandra Herbert, MLA for Vancouver-West End, said British Columbians have been waiting a long time for action against those who game the system to raise ticket prices through the roof.”

This legislation, he furthered, “is going to help fans get a fair shot to buy tickets to their favourite shows, and make sure they don’t have to compete against bots that buy them all when they first go on sale.”