This year marks the third edition of Say Hi to a Stranger Weekend. This campaign encourages Vancouverites to reach out to one another, with a very simple first step: saying ‘hi’.

Say Hi to a Stranger hopes to stimulate connections between people that might not have had the confidence or the resources to do so before. The weekend invites the city of Vancouver to forge relationships in a safe, stress-free and social environment.

All around Vancouver, participating businesses, volunteer street teams, and local artists will host socially interactive environments to encourage residents of Vancouver to say hello to one another. You can also join the movement on social media by using the hashtag #sayhitoastranger.

The event was created because of the stigma that the residents of Vancouver are incredibly unapproachable. Say Hi to a Stranger strives to demolish this reputation by encouraging socialization between our city’s dwellers. A 2012 Vancouver Foundation study found that Vancouverites thought making friends was challenging. The Say Hi to a Stranger campaign hopes to remedy this difficult situation. 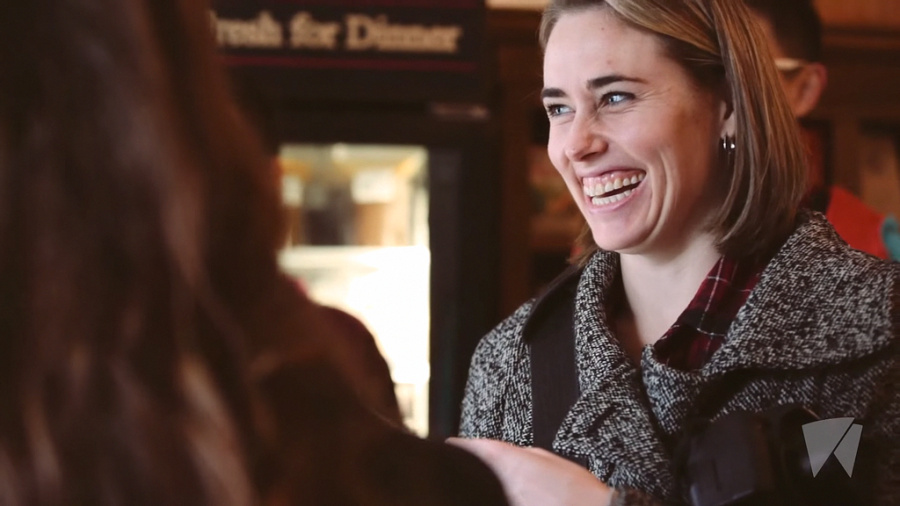 The weekend event takes away the pressure of social interaction by providing pressure-free environments to forge relationships with people you might not have interacted with before. While it seems like an incredibly simple and trivial task, to ‘say hello to a stranger’, this event is incredibly important and invites Vancouverites to truly reach out to one another rather than just be involved in their own world.

So this weekend, will you take part in the challenge and #sayhitoastranger?

Say Hi to a Stranger Weekend runs from August 21 – 23 in various locations across Vancouver with events occurring all weekend. You can find the schedule here. You can also share your stories on social media by using the hashtag #sayhitoastranger.