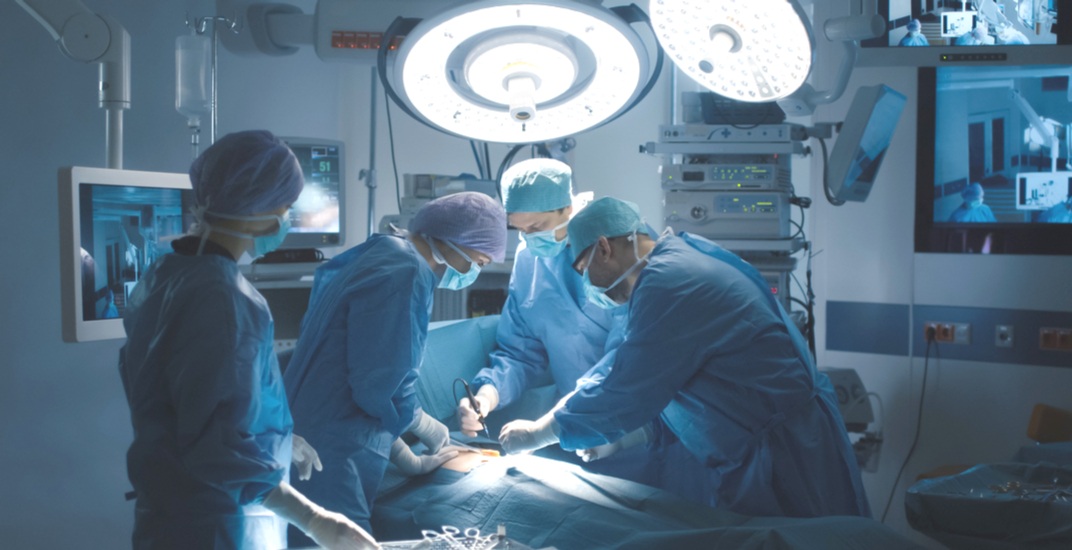 As tensions continue to build between Canada and Saudi Arabia over the release of detained civil rights activists, the kingdom has announced it has ended all medical treatment programs in Canada.

Saudi Arabia is currently coordinating for the transfer of all Saudi patients from Canadian hospitals to other facilities outside of the country, according to a report from the Saudi Press Agency.

“The mission seeks to ensure the safety of Saudi patients who receive treatment in Canada with their companions, and to complete their treatment elsewhere,” reads the report.

It remains unclear how many Saudi patients will be affected by the decision.

This move comes after the Middle Eastern country froze all trade and investments with Canada on Sunday after the Canadian Foreign Ministry expressed concern over the arrests of activists in Saudi Arabia, including Samar Badawi, in a series of tweets.

“Canada will always stand up for human rights in Canada and around the world, and women’s rights are human rights,” said Foreign Minister Chrystia Freeland on Monday.

The kingdom has also expelled Canada’s ambassador Dennis Horak, giving him 24 hours to leave the country over the intensifying diplomatic row.

Additionally, on Monday it was announced that “training, scholarships and fellowships” for Saudi students in Canada are now being shelved.

All Saudi Arabian students currently studying in Canada will be transferred to other countries.

And as of August 13, Saudi Arabia’s state airline has suspended all direct flights to and from Toronto.