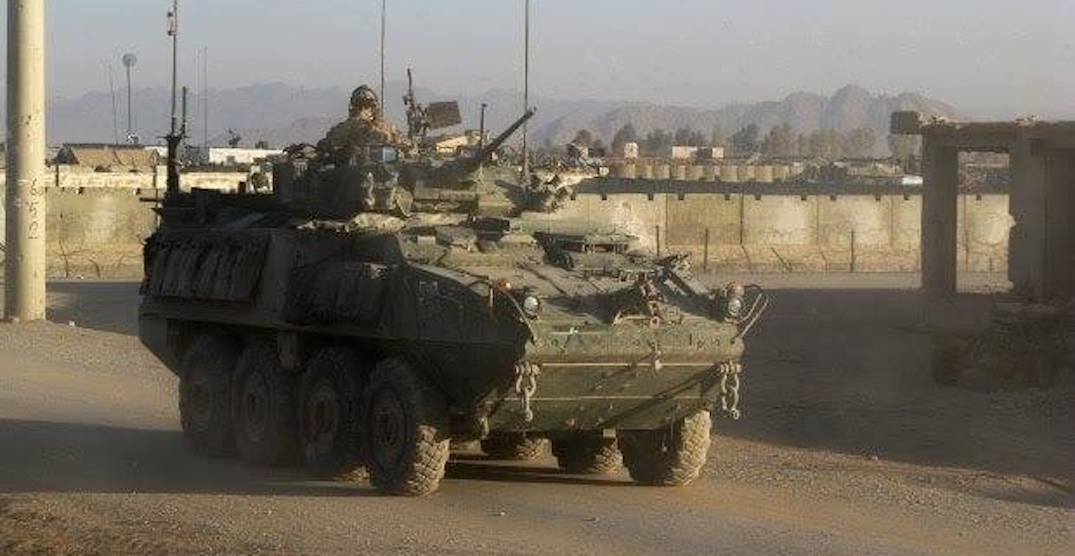 While Canadians may seem divided about the current arms deal that the country has in place with Saudi Arabia, they are in overwhelming agreement that this one should be the last.

The Angus Reid Institute took a look at Canadians’ views of the 15-year, $15 billion agreement between Canada and the Kingdom of Saudi Arabia following the early October murder of journalist Jamal Khashoggi allegedly by Saudi officials with connections to the country’s Crown Prince Mohammed bin Salman.

A full 90% of Canadian respondents were in agreement that there should be no future arms deals made between the two countries, though they were split when it came to the current agreement.

The remaining 46% of respondents not only called for a ban on future dealings with Saudi Arabia when it came to Canadian weapons, but also wanted the existing deal to be cancelled by the Federal Government.

The Angus Reid study, which was conducted online between October 24 and 29 with a sample size of 1,500 Canadians, also found that Saudi Arabia landed at the top of the list of countries that respondents thought that their country should not be selling arms to, with Iran tying for first place with 76%. 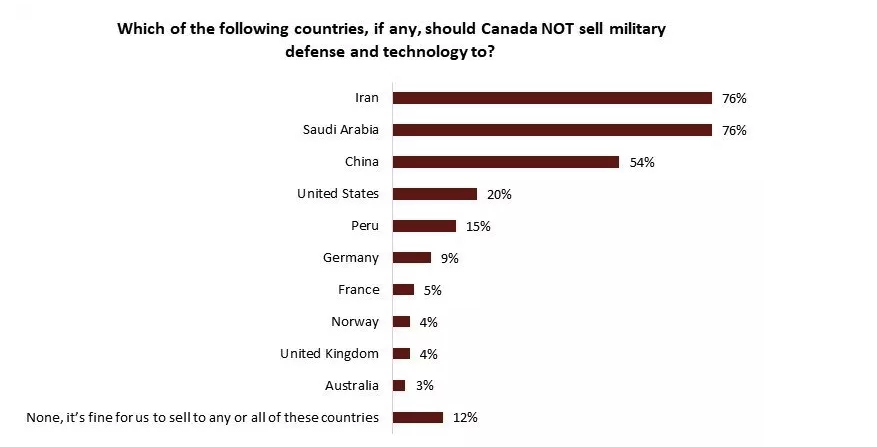 When the study looked at who believed that Canadians should be more vocal in their criticism of Saudi Arabia, it was found that young men and NDP-voters were most firmly behind that sentiment.

Animosity between the two countries saw a spike this summer when Canada’s Minister of Foreign Affairs Chrystia Freeland posted a tweet condemning Saudi Arabia’s arrest of Samar Badawi and calling for her and her brother Raif’s release.

Saudi Arabia responded by ordering its foreign students to leave Canada, ending its medical programs in the country, transferring its patients out, and suspending all flights between the two nations.