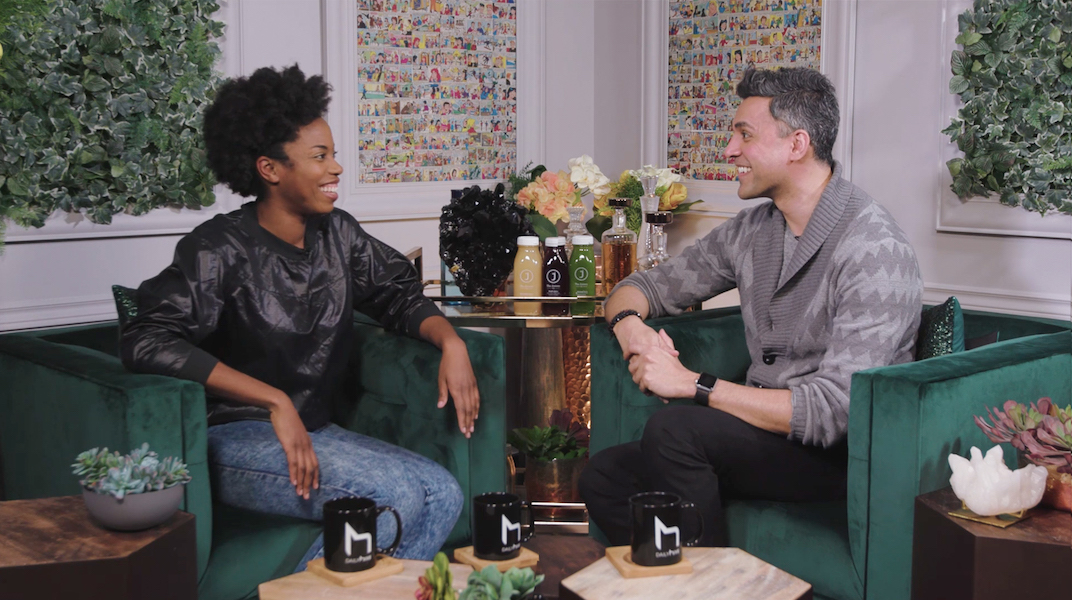 Actress and comedian Sasheer Zamata has a wide variety of experience under her belt. The former Saturday Night Live cast member has appeared in CollegeHumor sketches, released her stand-up special Pizza Mind in 2017, and plays a SoulCycle instructor in Amy Schumer’s latest comedy I Feel Pretty.

She joined us to discuss her transition from show choir to theatre to comedy, the “Trekkie” origin of her name, and her worst audience experience EVER.

Zamata got her start in comedy at the Upright Citizens Brigade (or UCB) in New York, a famous theatre that has nurtured such comedians as Amy Poehler (Saturday Night Live), Aubrey Plaza (Parks & Recreation), Nick Kroll (Big Mouth) and Donald Glover (aka Childish Gambino).

“UCB was just a great place to be able to try and fail,” Zamata says, “and be able to do that in an incubated space that wasn’t so judgy.”

Through her studies and experiences working in comedy, she has grown as a comedian, and learned a lot about writing and performing. In this interview, she gives her tips for auditioning (even though she hates it), how she uses an app to organize all of her ideas, and the anatomy of a good joke. 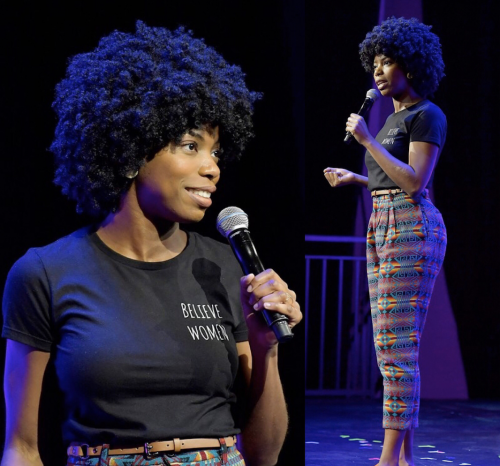