Sarah McLachlan didn’t bring the house down last night, but there was enough in her performance and charm to please ardent fans.

McLachlan walked on stage with a confidence and grace that comes with over a quarter century music career. The band was competent, but harsh levels were a problem in the first half. Distortion was distracting when they all played together. Surprisingly, as I hadn’t expected for the genre of music, I had to pop out my new Earpeace plugs. Once I did, however, the experience was much improved.

I was there for classic Sarah. Possession was my first CD ever, when those flimsy pieces of plastic cost more than $20 in store. As such, hearing new songs intermixed alongside old favourites didn’t endear them to me; “Fallen” and “World on Fire” are two of her best known works recently, but they still pale when compared to the legacy of her earlier career. Sarah was better alone with simple to no accompaniment – hearing “Adia” at the piano was one of my favourite moments.

Audience participation was kindly meant and delivered, but the process took too long. Kind of killed the buzz – and they did it not once, but twice.

The second half was when Sarah came into her own, taking a few chances while celebrating her most well-known and well-composed songs. An updated version of “Fear” was much improved over the original recording, and I was taken by her gutsy attempt to perform such a high register, especially acapella during the first time through. By the time “Sweet Surrender” and “Possession” hit, Sarah was in her stride, with a more rock-esque accompaniment that played well to the crowd.

Encore: standing ovation for “Angel” was well-deserved, her voice showing great control and maturity, a thrill when she owned that last high note. “Ice Cream” was a sing-along, lyrics known to the entire audience, but Sarah’s vocal riffs at the end belayed her claim of a ragged voice. I wasn’t quite taken by her decision of ending the set on the newly-rediscovered ukulele, but I’m sure most of the loyal audience was a cheering mass of happy goop by then.

As only the second show of the “Shine On” tour, certain elements and song selection might need some tweaking. All in all, for fans that have ‘fallen’ for McLachlan’s earlier career, the nostalgia factor alone is worth it. 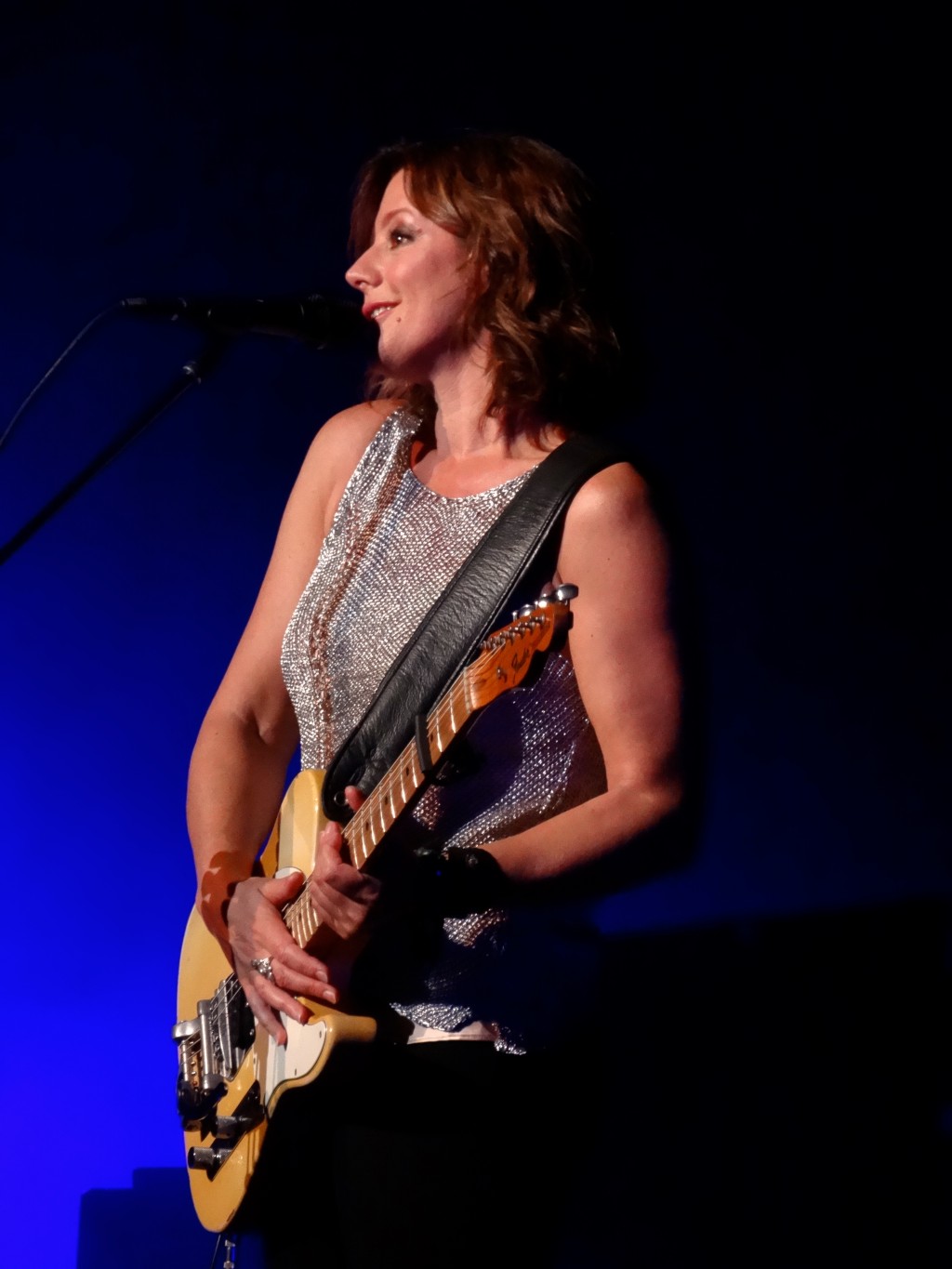 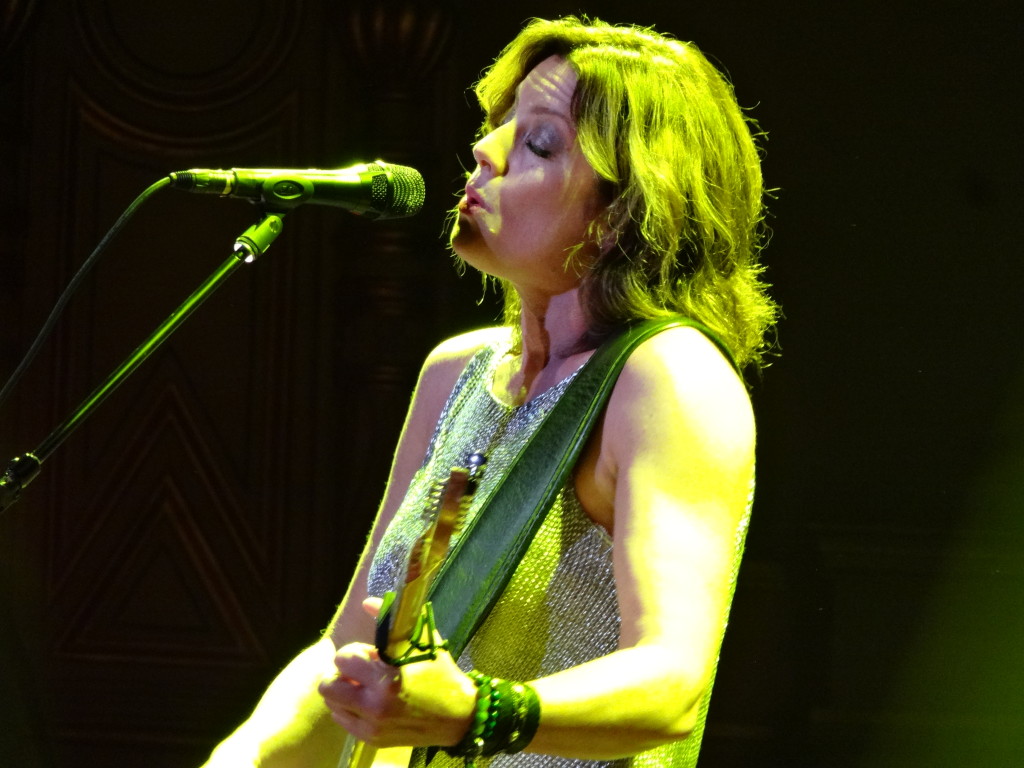 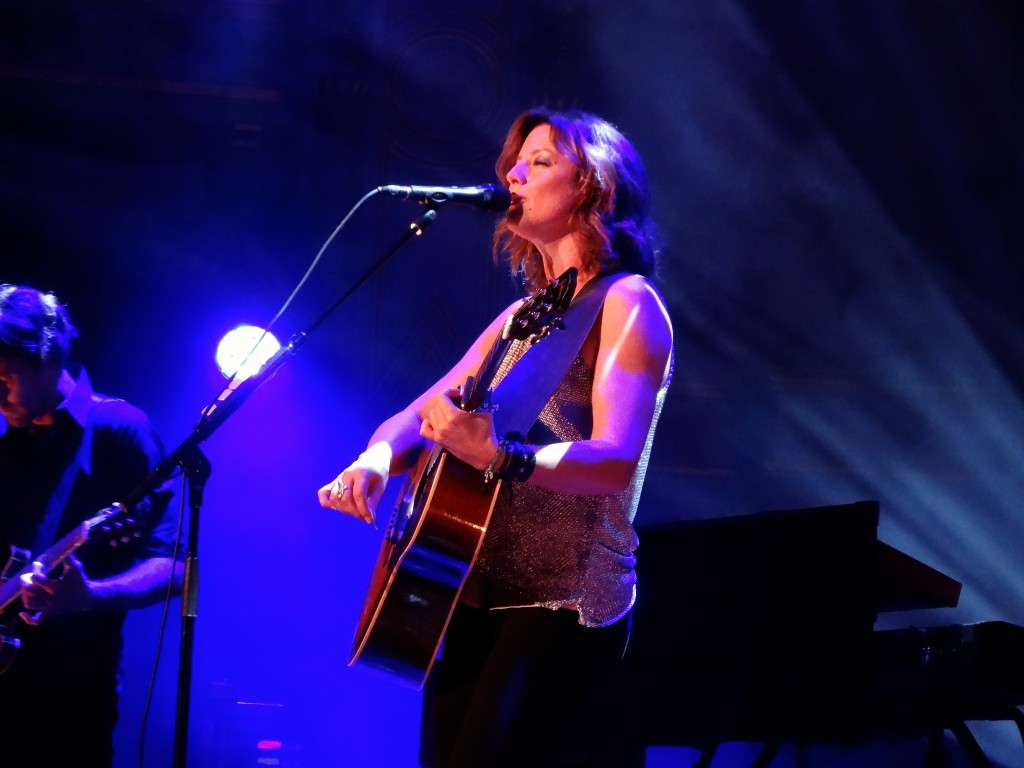 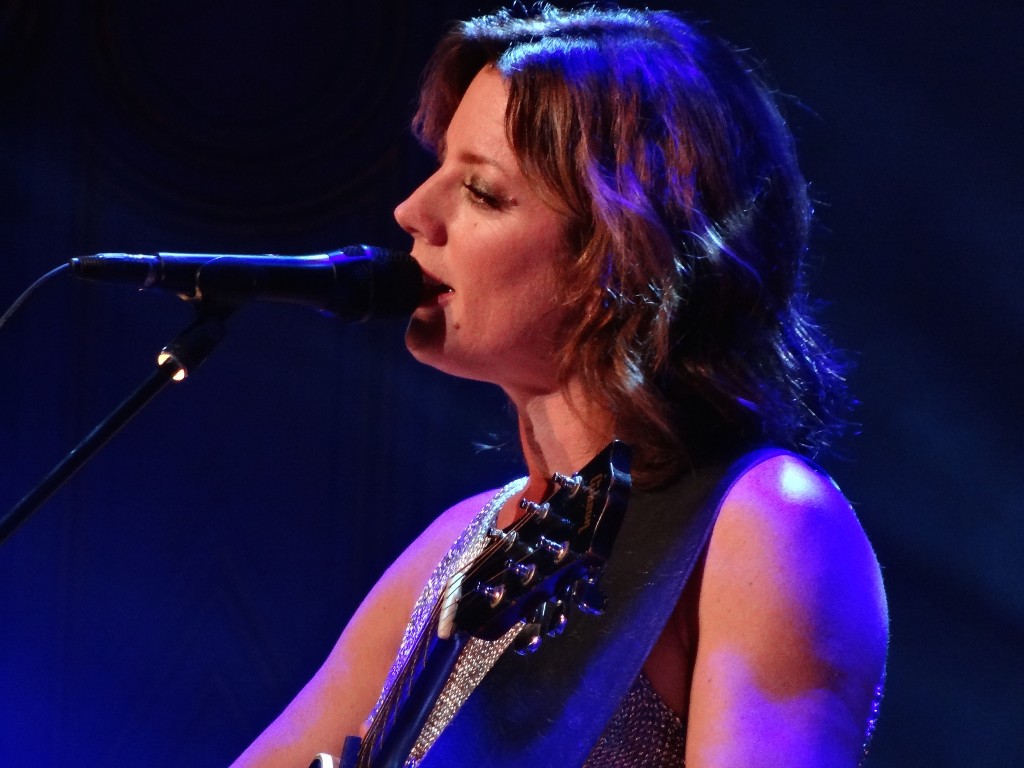 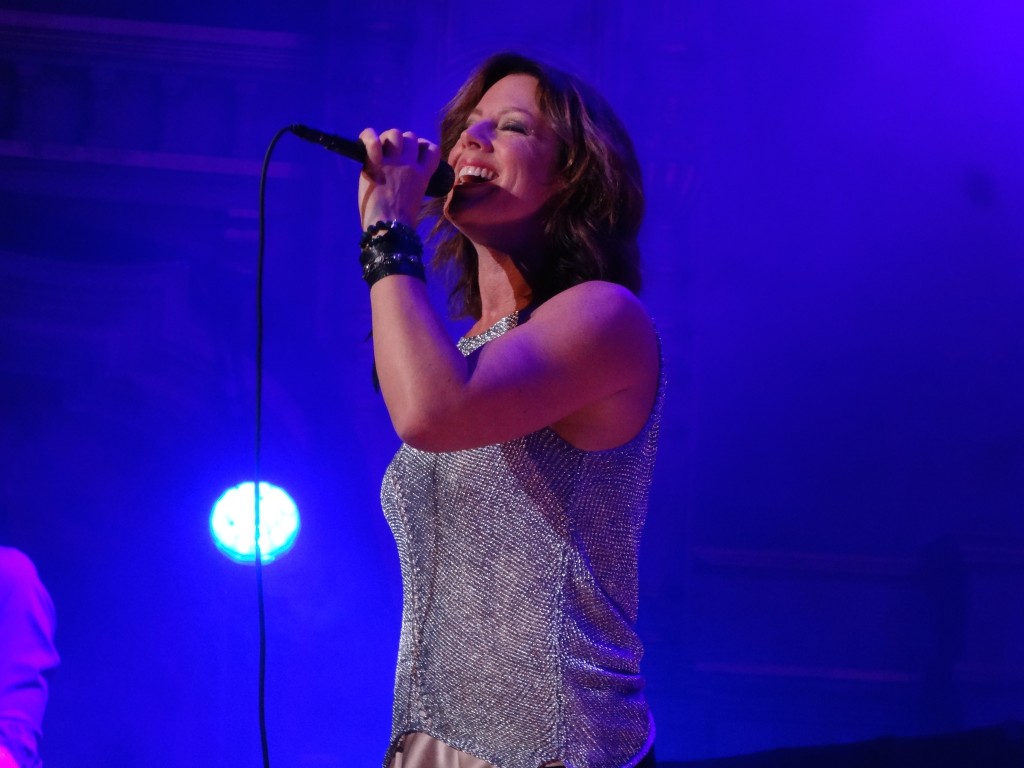