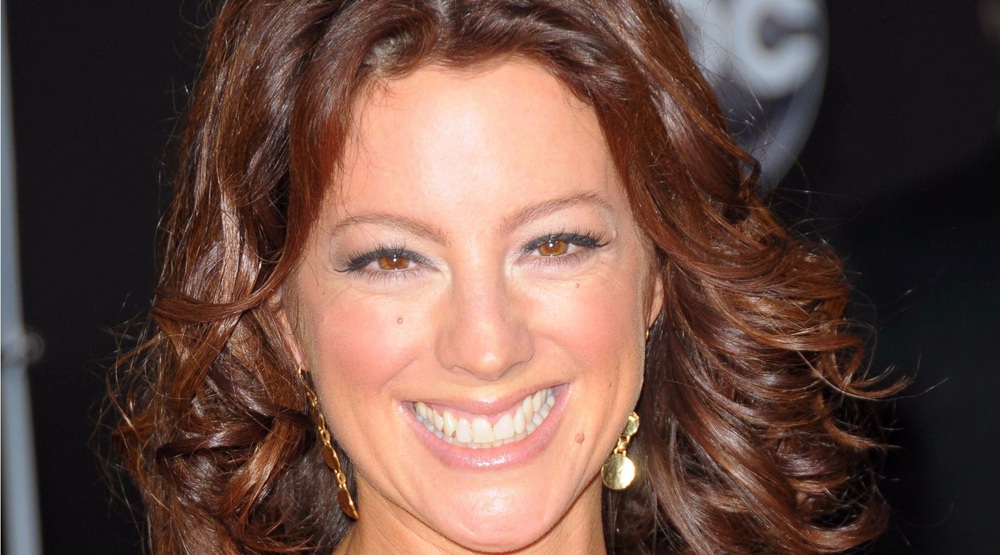 According to the Canadian music awards, the 12x Juno winner will host the 2019 show, which is scheduled for Sunday, March 17.

The awards will be broadcast live across the country, and will feature performances by bülow, Loud Luxury, and 2019 Canadian Music Hall of Fame inductee, Corey Hart.