Thrifty Foods supporters in Sapperton who were away during the Easter long weekend will be astounded to find a Save-On-Foods in its place.

Many people within the Sapperton community have been extremely impressed with the former convenience provider at the corner of East Columbia and Nelson’s Court.  For many months supporters of Thrifty Foods in the community have been petitioning to reverse the decision to order the sale of the beloved cornerstone grocery chain.  Unfortunately, even with over 2,200 signed petitioners the motion was unable to gain enough traction. 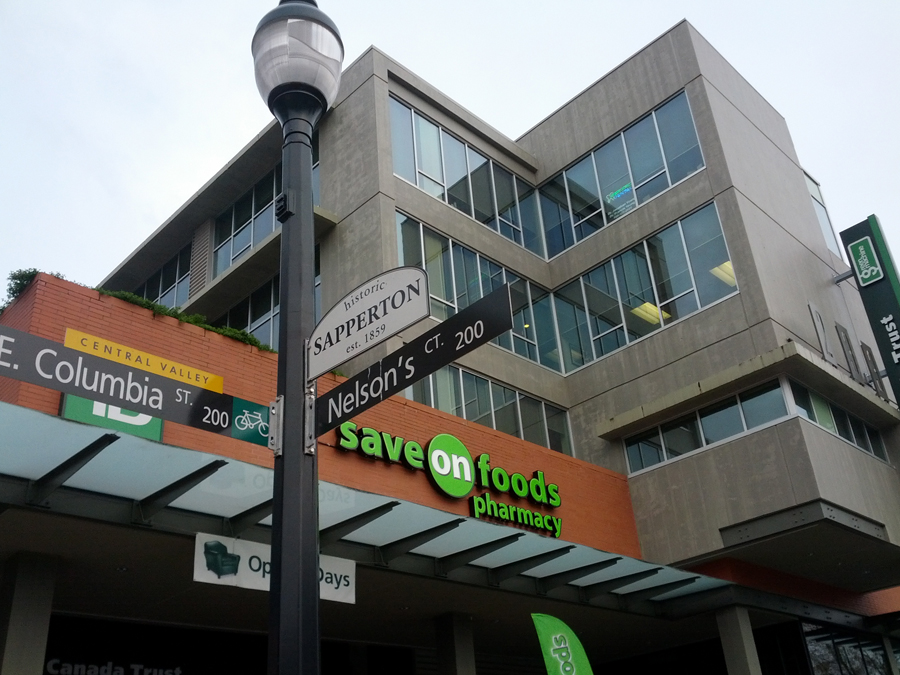 According to Overwaitea Food Group, in early February 2014 the company entered into an agreement to buy 15 grocery stores, which included the Thrifty Foods in Sapperton.

At first glance, the insides of the new Save-On-Foods store look about the same as its former self.  Shoppers may notice that the deli and meat departments have increased its product selection.  According to the staff at the Sapperton location, many of the former Thrifty Foods employees have agreed to remain on site – So that is a good thing for customers who have grown accustomed to their friendly staff.

Another plus side, the recycled paper bags for carrying groceries are still available at the Sapperton location as in the past, Thrifty Foods felt it was important to show leadership in protecting the environment. 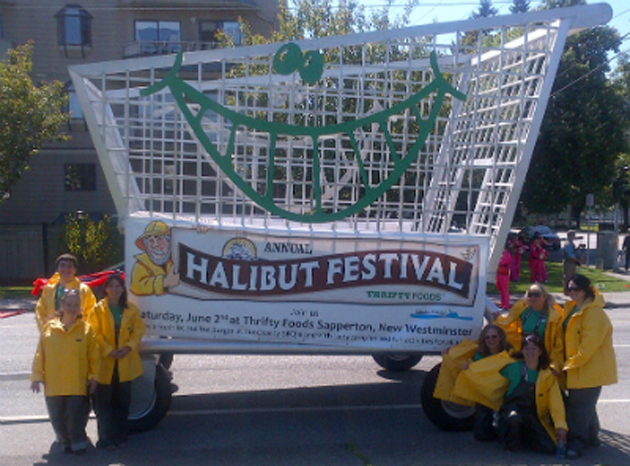 As it stands, there is already three Save-On-Foods locations in New Westminster, and a fourth branch coming soon.  For those in Sapperton who are forever with Thrifty Foods, the closest store location is in Port Moody.