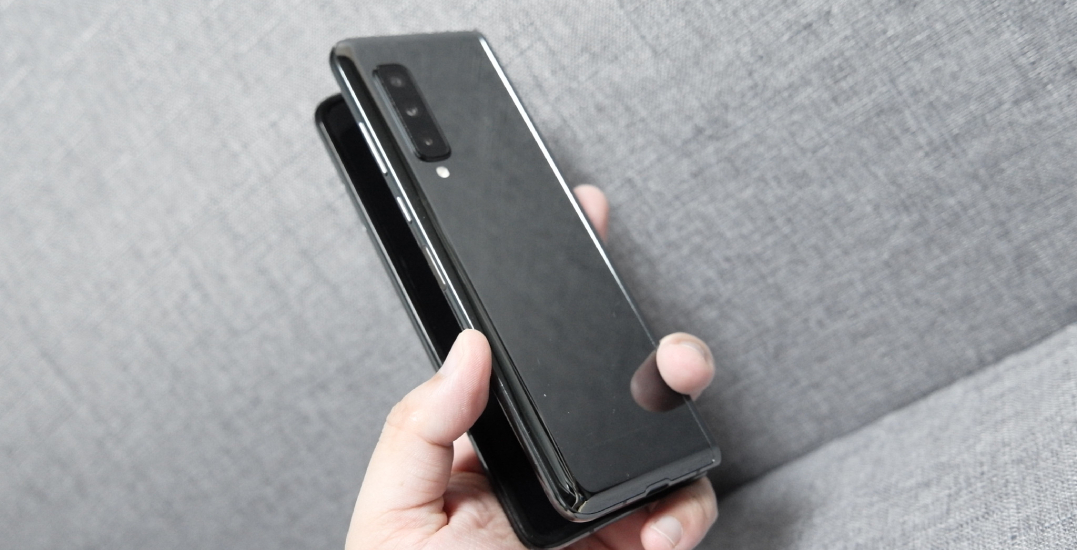 Everyone’s wished that their phone screen was a little bit bigger at some point — whether to watch a movie on the bus, read an e-book, or edit a photo in crystal clear detail. However, the dream of having a giant phone slowly loses its appeal once you think of trying to fit it into any pocket.

It would be impossible to have the best of both worlds, right? A small screen for portability and smaller tasks, that also doubles as a tablet? If you’d asked that question a year ago, the answer would be no. But now the Samsung Galaxy Fold is here.

The highly-anticipated new release by Samsung may just be the most ingenious invention we’ve seen in a smartphone in years.

And no, if you’ve been wondering how a phone can be both big and small at the same time, it’s not because there’s an extra screen add-on you have to carry around with you.

Rather, we’re talking about a phone that folds and unfolds. You read that right. The Samsung Galaxy Fold unfolds into a tablet, and then folds back up into a phone that fits in your palm. This. is. a. big. deal. 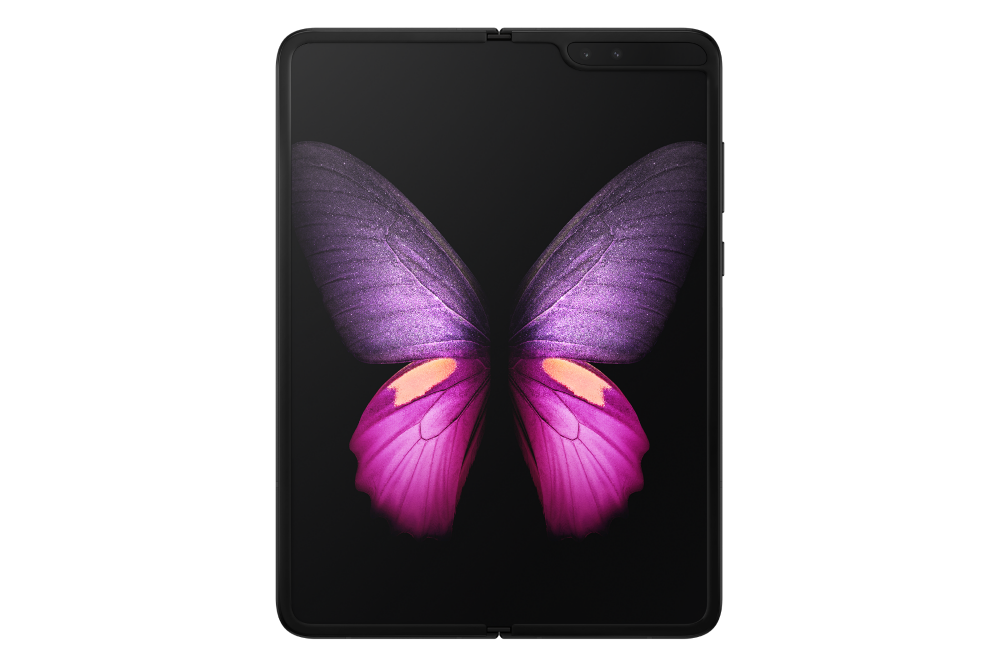 The phone is being exclusively released at Samsung Experience Stores across Canada on December 6, and stock is limited, so give Santa the heads up. No more switching between tablet and phone — with the Galaxy Fold you’ll have both at all times.

The Galaxy Fold’s Infinity Flex Display unfolds to a 7.3-inch tablet-like display, and back into a 4.6-inch display. You’ll find the Galaxy Fold with 4K video, six different camera lenses, bokeh effects (effects that let you change the depth of field AKA artfully play around with blur and focus), and advanced face-detection technology. 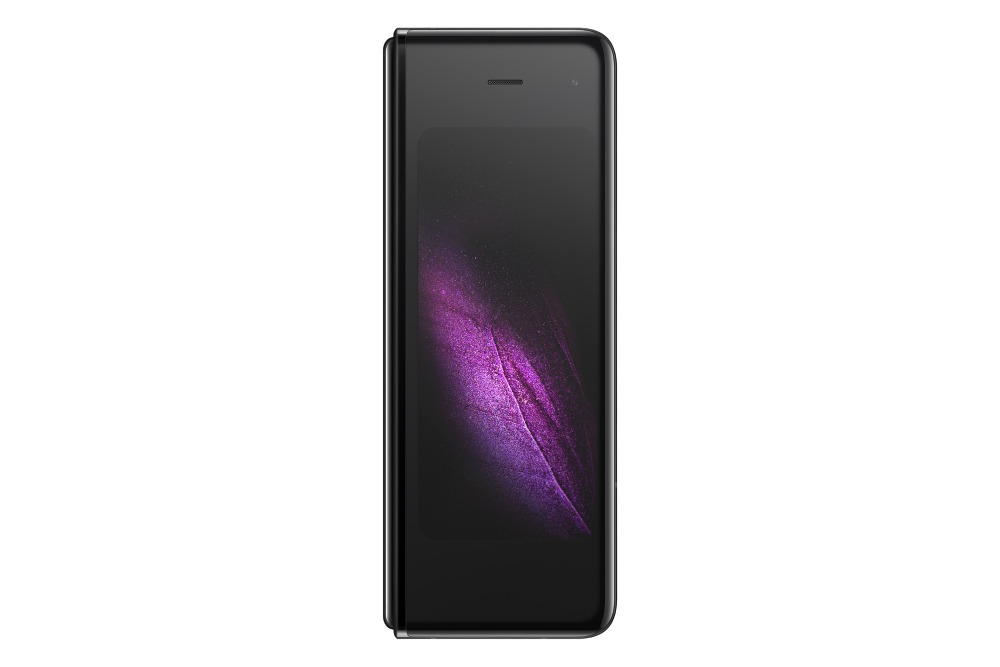 Within the six different camera lenses are a 16-megapixel Ultra Wide lens, a 12-megapixel Wide Angle lens, and a 12-megapixel Telephoto lens. Forget carrying around a bulky camera and lugging around multiple lenses that you have to change. You can switch incredibly high-quality lenses right from your phone (or “tablet,” whatever you’ve decided it should be in that moment). 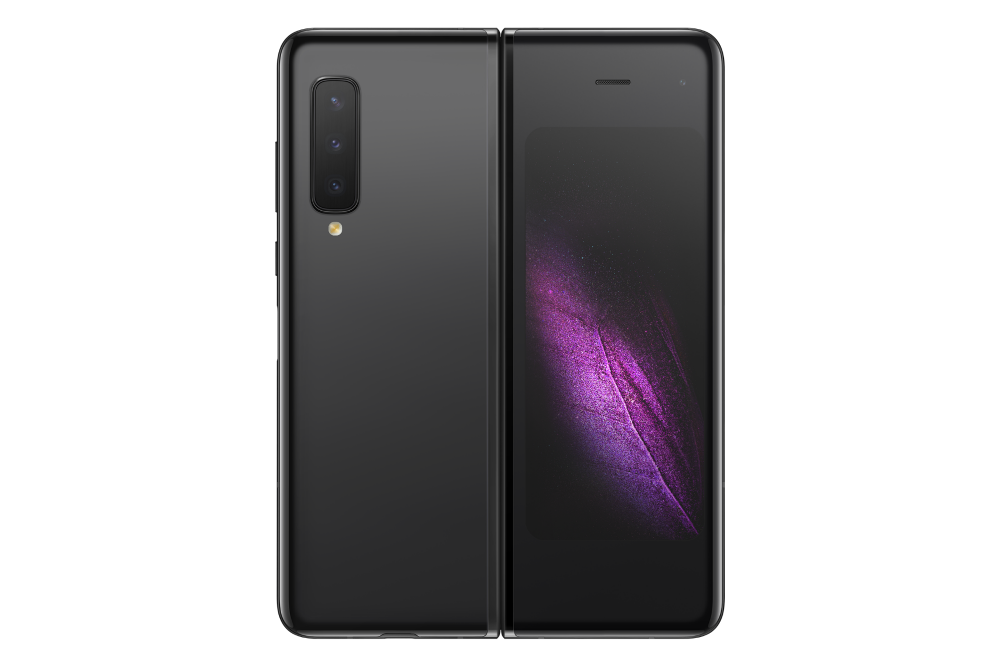 Another super cool feature with the Galaxy Fold is the Multi Active Window which lets you completely customize how you view your applications, dragging them into whichever order works for you. This function also means you can use up to three different apps — at the same time. If that isn’t a total game-changer, we don’t know what is.

Simply tap, hold, and move — whether you’re working on the go, comparing tickets for your vacation, or just hoping to have it all, literally.

So how will it all unfold? Find out where your nearest Samsung Experience Store is so you can secure the biggest invention since the cell phone itself. There’s only a limited supply of units, so act now!