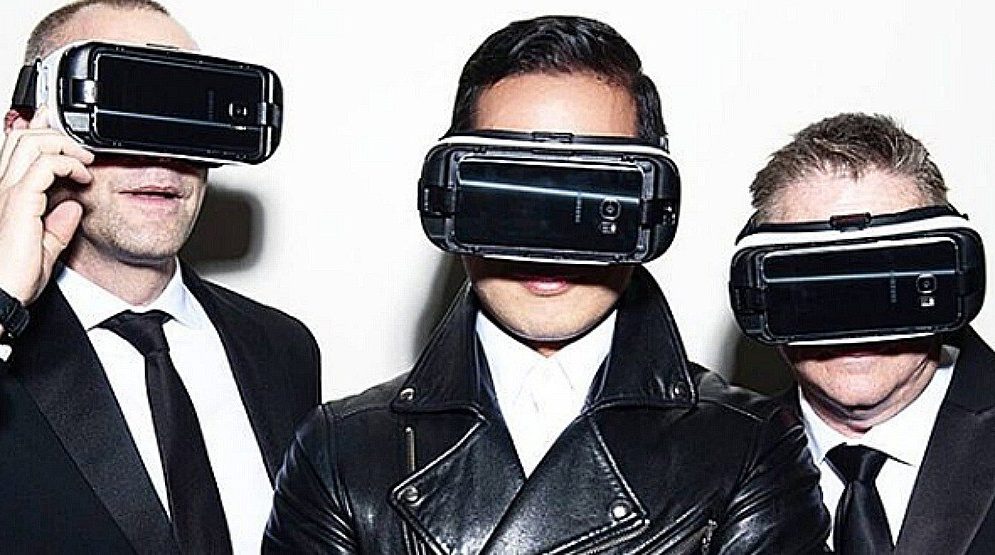 The hottest tech development in 2017 is the ecosystem.

Even if it isn’t new, tech companies have finally figured out how to create devices that communicate with each other simply and inexpensively.

When all your devices are connected, it means no more clunky downloads. It means watching your nephew’s first Christmas in virtual reality after you filmed it on your phone. It means paying for your lunch with your watch, and answering a call from a watch that blends style with function.

The ecosystem – the truly affordable ecosystem – is the way of the future. And 2017 is the year you’ll want to get it.

We’ve compiled a list of products from Samsung Canada that exist in one of the latest ecosystems – that for once, won’t empty your wallet.

This phone is the heartbeat of the Samsung Galaxy ecosystem. The S7 Edge is completely reinvented, bringing a fresh new design while packing a ton of extras beneath its exterior. The S7 Edge’s screen size was increased to bump it closer to the phone-tablet category, but it really doesn’t feel that much larger than the S6 Edge. The phone is dust and water resistant, making it much more practical, and has a battery that lasts more than 24 hours.

The Gear VR is the first step in the connected ecosystem, bridging virtual reality with the Galaxy S7 Edge. The Gear VR has gone through several versions before, but the newest one has improvements to the virtual reality experience. The field of view in the device is wider thanks to improved lenses, and an extra button lets people navigate back to the home screen easier. The Gear VR has to connect to a Samsung phone in order to work, but with it you can play games, explore 360 degree images and video, and use a number of specialized apps.

The final piece in the Samsung ecosystem is the Gear S3, a connected watch that gives you the freedom of going without your phone, without any inconveniences. The watch has a bigger face than the Gear S2, but all you have to do is turn the bezel to answer calls and read messages. But that’s not all the watch can do – it also has a GPS so you can alert your emergency contacts if you get lost hiking, and collects your activity data so you can keep your exercise on track. The battery lasts for up to four days, and you can make purchases with a simple swipe of your watch.

A connected ecosystem of devices changes people’s lives, but the Samsung Galaxy ecosystem is one of the few that combines function, fun, and affordability.

You’ll actually be able to afford all these devices, and you can watch the magic that happens when they work together. It’s the start of something bigger than yourself – at your fingertips.