You can call it a full Christmas Day spread for the Downtown Eastside’s most vulnerable. Put on by over 100 volunteers, 1,500 people were served Christmas dinners at the Salvation Army’s Harbour Light location.

Grant Gayman, the Director of Operations, says it’s the only Christmas celebration many who attended will get. To be more specific, a traditional holiday dinner was served.

“We have turkey, stuffing, some vegetables, cranberry sauce, gravy of course, and there’s some apple for for dessert… [and] juice and coffee,” he said

“We’ve got some socks, some chocolates, a few toiletries”.

Gayman says volunteers made it as festive as possible with holiday music and big smiles. 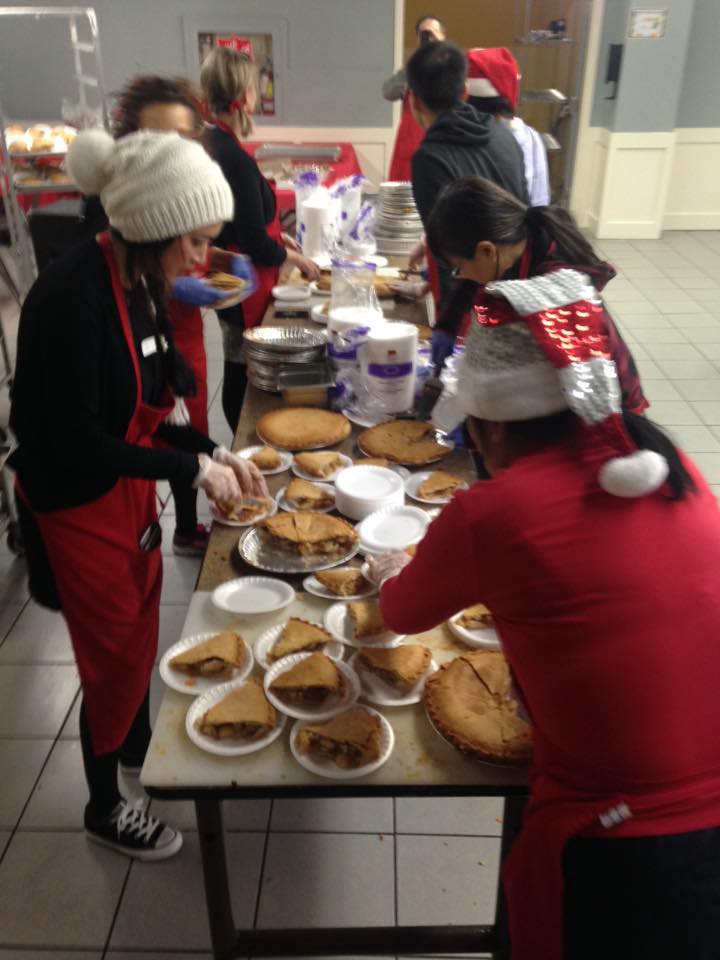 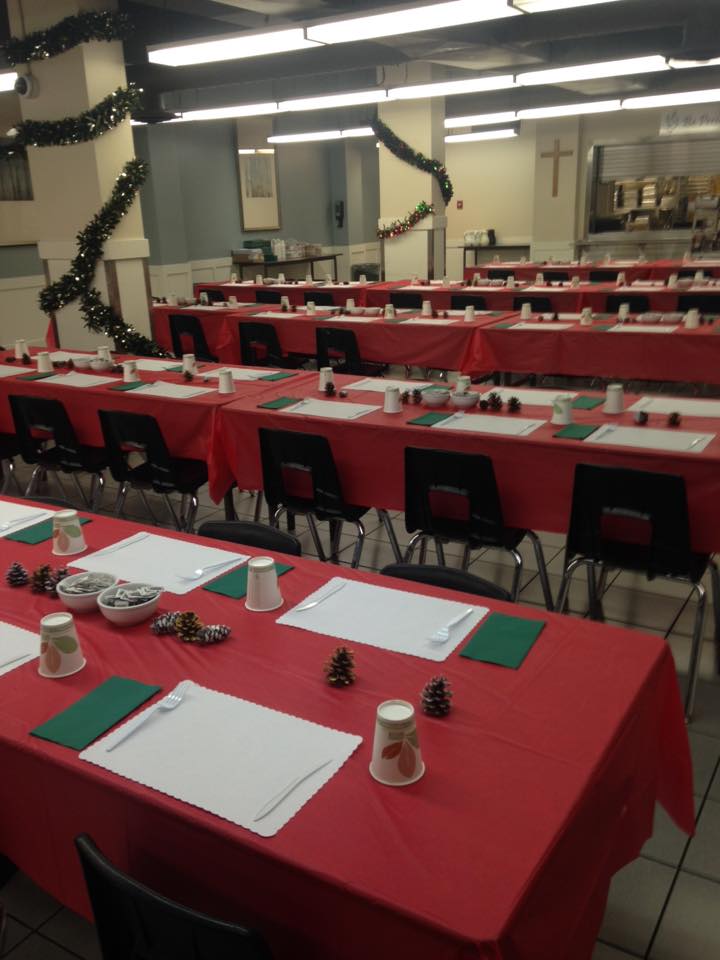 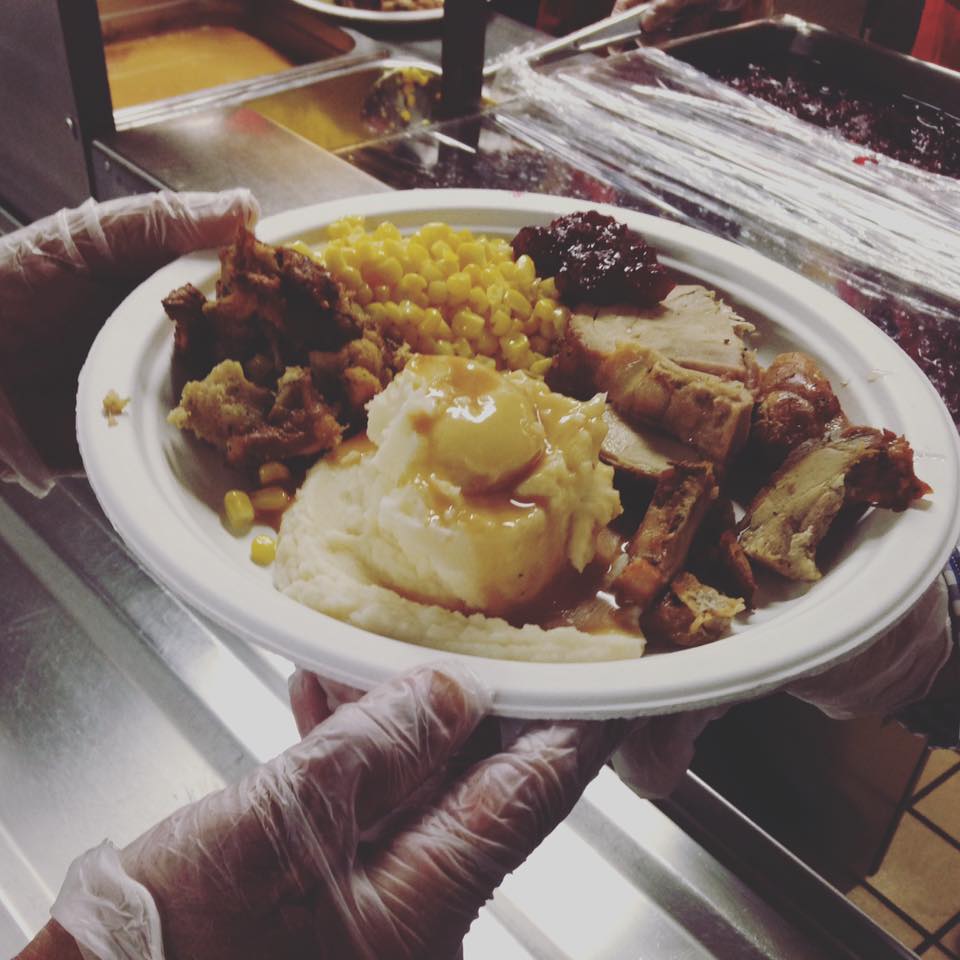