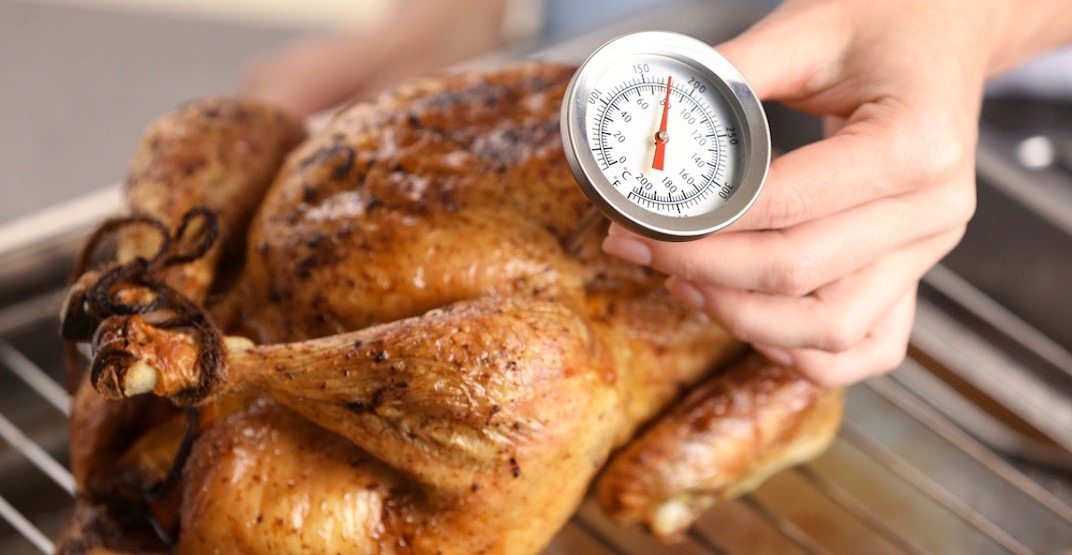 Nothing will ruin a holiday dinner – or any dinner – like a contracting post-meal Salmonella illness.

The Provincial Health Services Authority (PHSA) reminded BC residents that in light of the “outbreak of Salmonella in Canada since 2017 linked to raw turkey and chicken” (including 26 cases in BC) to be safe when preparing their festive eats this weekend.

“Not properly cooking poultry increases the risk of illness for those who handle or eat it,” says Marsha Taylor, epidemiologist, BCCDC. “Salmonellosis is serious and it can ruin any Thanksgiving dinner, so remember to fully cook your turkey dinner and use a meat thermometer to ensure it is safe to eat.”

PHSA recommends turkeys be cooked to an internal temperature of 74 Celsius or hotter to prevent sickness caused by Salmonella.

This can be checked by using a probe tip food thermometer to check the bird’s internal temperature by inserting it into the breast or the inner thigh.

“It is important to remember raw juices from poultry can easily spread to surfaces from the sink if the meat is rinsed,” said Lorraine McIntyre, food safety specialist, BCCDC. “Instead of rinsing, pat the turkey dry with paper towels and then discard the towels into the compost to help prevent cross-contamination.”

Salmonella is a type of bacteria often found in poultry products, including chickens, eggs, and turkey. 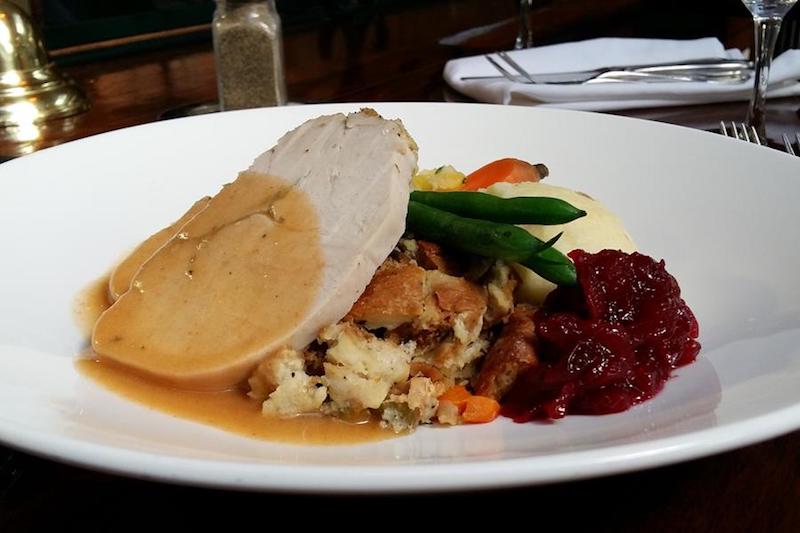 The PHSA has released a list of quick facts to avoid Salmonella this Thanksgiving: