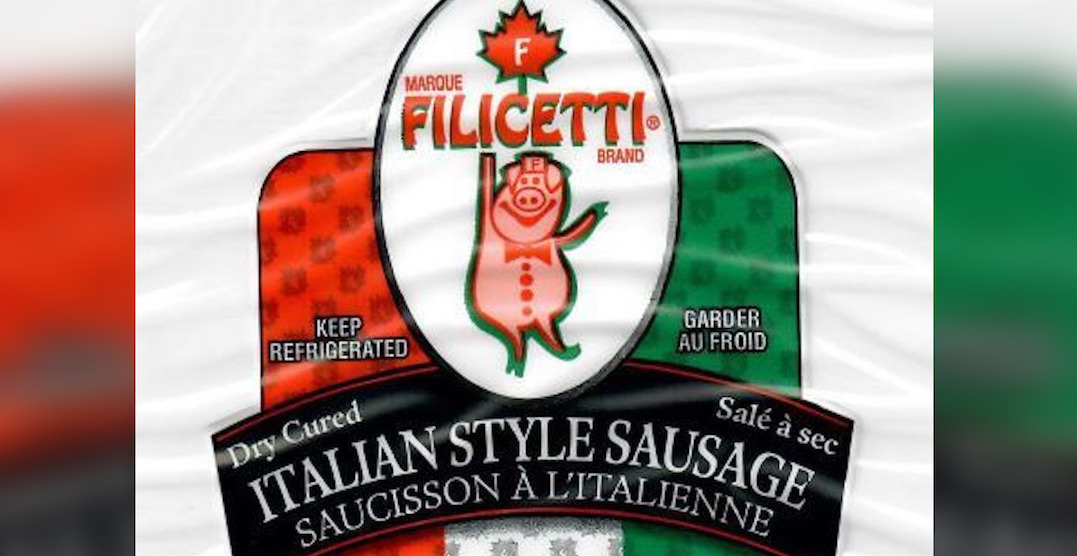 There have been 10 cases of Salmonella confirmed in Ontario, and two in Quebec, linked to recalled ready-to-eat dried sausages sold in multiple provinces, according to the Public Health Agency of Canada (PHAC).

PHAC is working alongside provincial public health partners, the Canadian Food Inspection Agency (CFIA) and Health Canada to investigate an outbreak of the illness occurring in Ontario and Quebec.

The outbreak appears to be ongoing, according to PHAC, as recent illnesses continue to be reported.

At this point, based on the investigation findings, exposure to Filicetti brand Italian Style mild, dry, cured sausage has been identified as a source of the outbreak. Some individuals who became sick reported eating the sausage before their illnesses occurred, while others reported regularly consuming them before falling ill.

The investigation is ongoing, and it is possible that other sources could be identified.

Following that recall, further laboratory testing of a food sample of the sausage was completed, and it was determined that both the recalled Filicetti brand sausage product and the ill individuals in Ontario and Quebec have the same genetic strain of Salmonella.

The CFIA has since identified additional affected products and has issued an updated food recall warning; all noted product names and lot codes can be found here, on the CFIA’s website.

Canadians are advised not to eat any of the recalled products, or any foods containing them.

Food service establishments are advised not to sell or serve the products, or any items that may have been prepared or produced using them.

The CFIA is continuing its food safety investigation, which may lead to the recall of other products. If this occurs, the public will be notified through updated food recall warnings.

Food contaminated with Salmonella may not look or smell spoiled but it can still make you sick. Young children, pregnant women, the elderly, and people with weakened immune systems may contract serious and sometimes deadly infections.

Long-term complications may include severe arthritis. 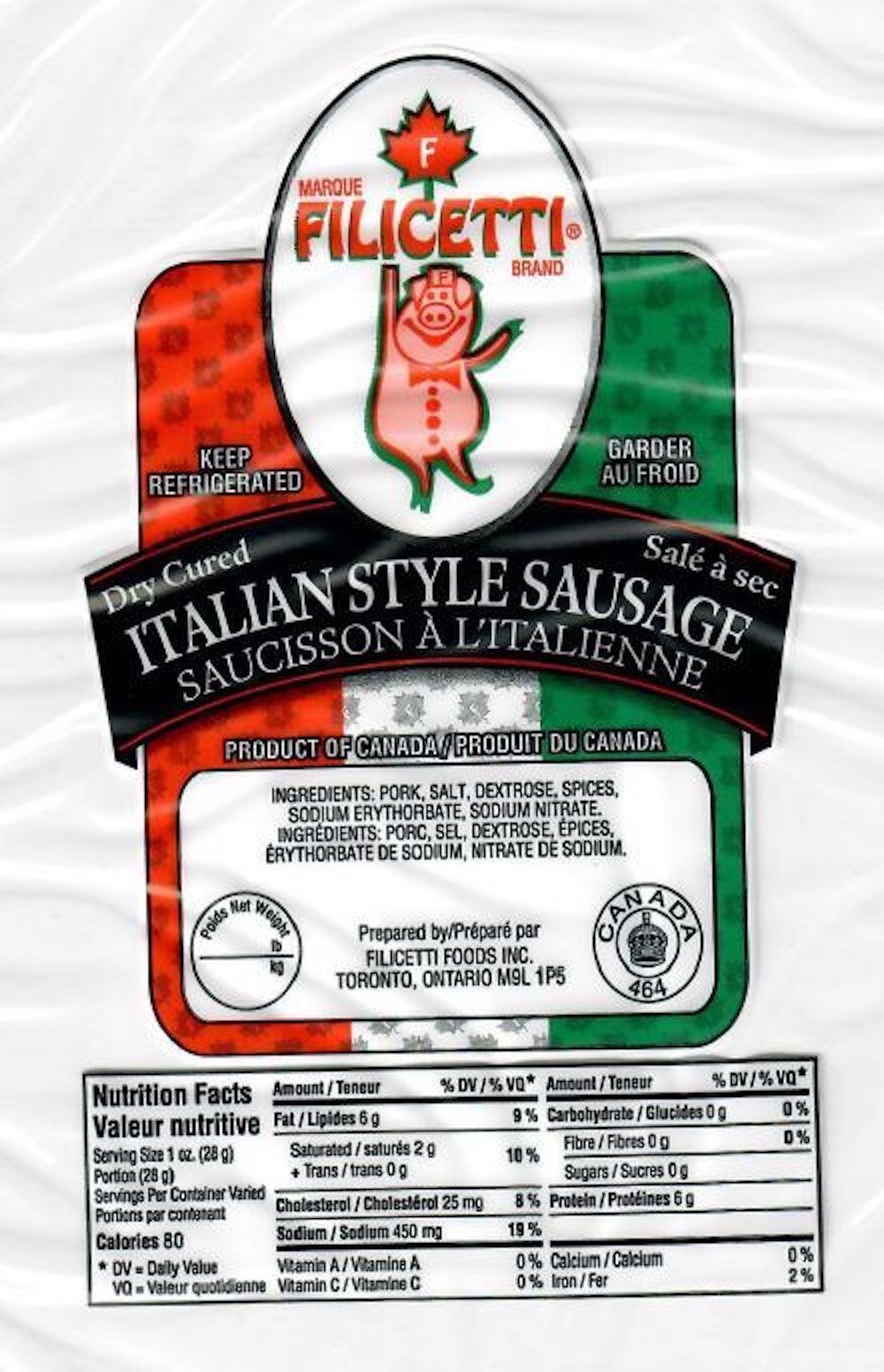 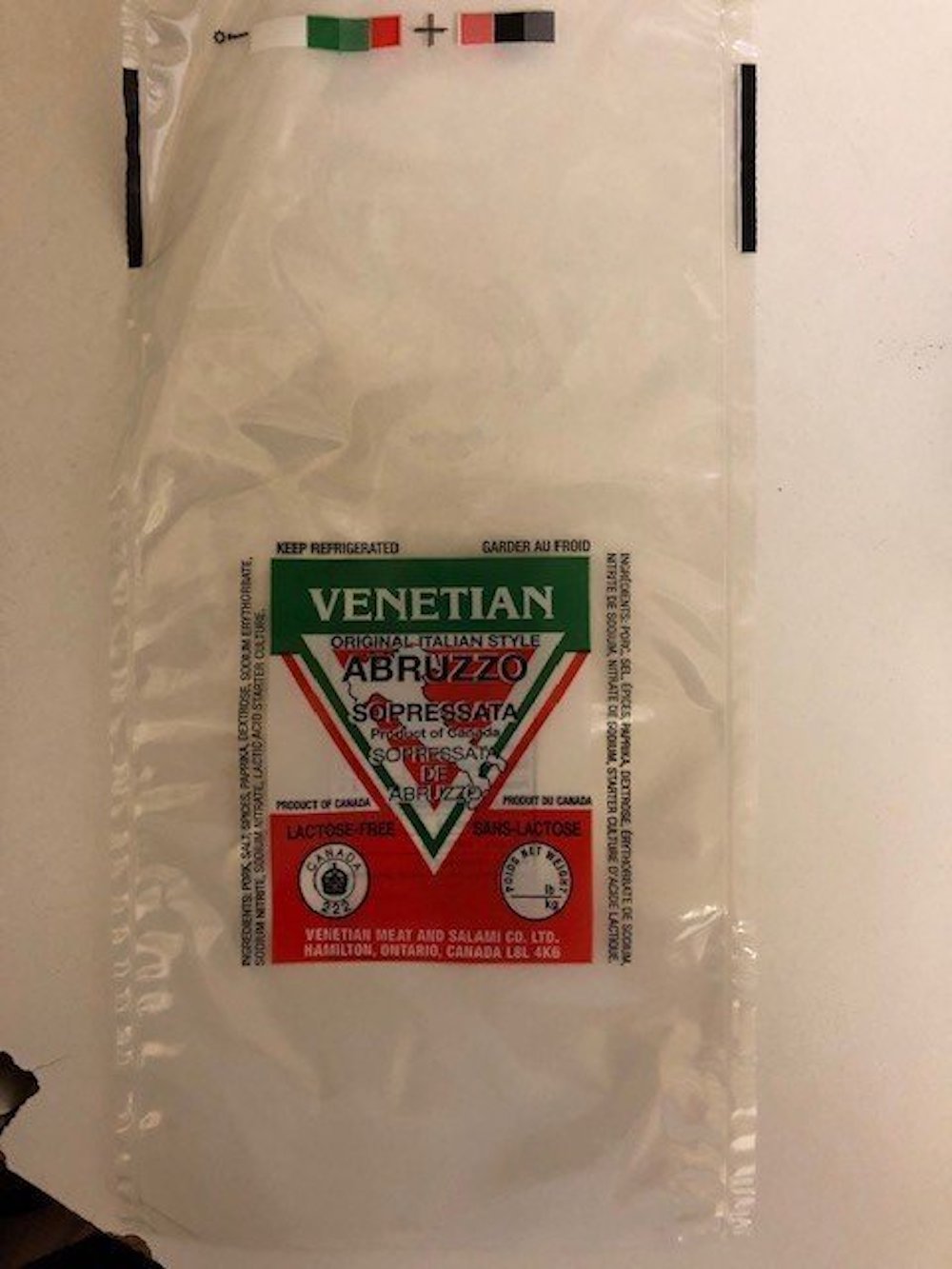