Mavis Staples kicked off Friday night on the main stage for an eager crowd. Meanwhile at the Bar-n-Stage, local MC Shad was performing to a younger audience. 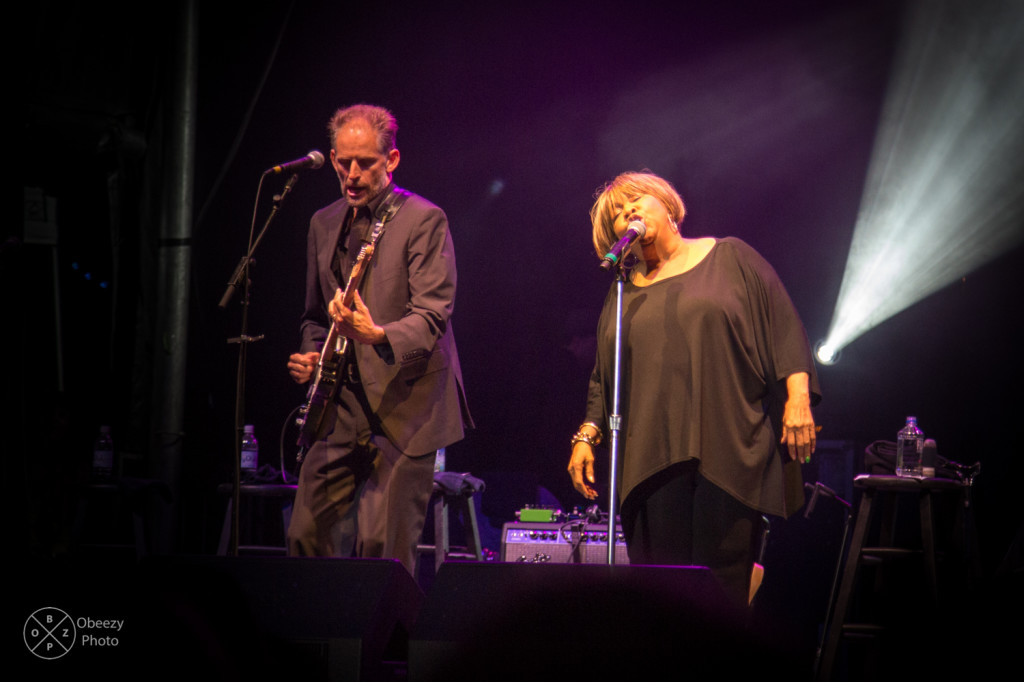 Souljazz Orchestra picked up the pace on the main stage following Staples with a funky performance. 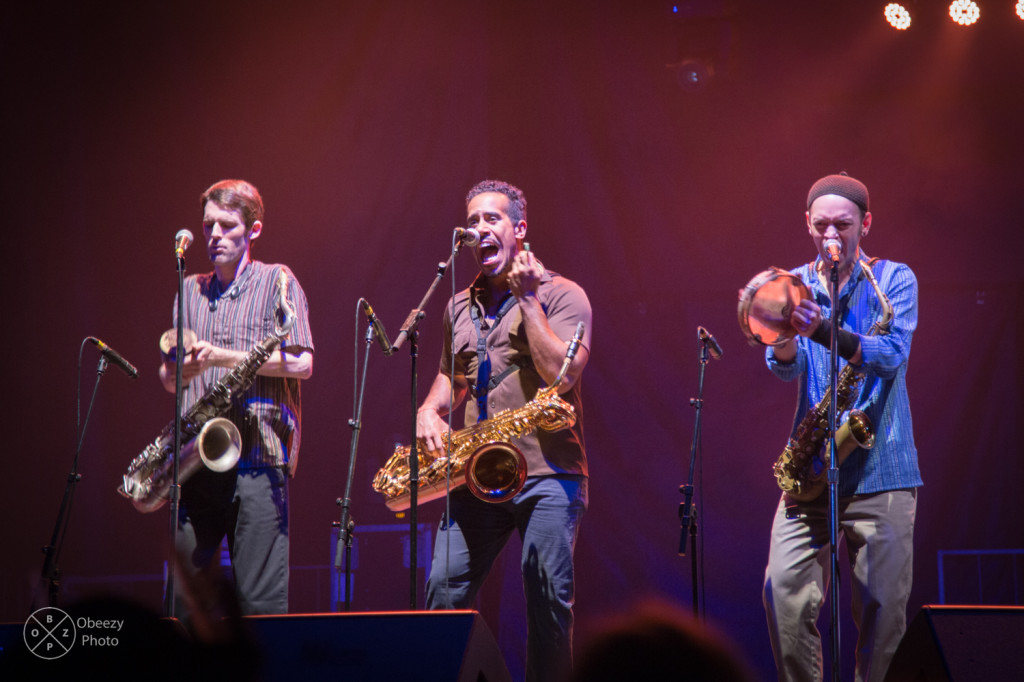 Comox native, Rolla Olak started Saturday off at the Shade stage playing in the rain for a group of persistent fans. 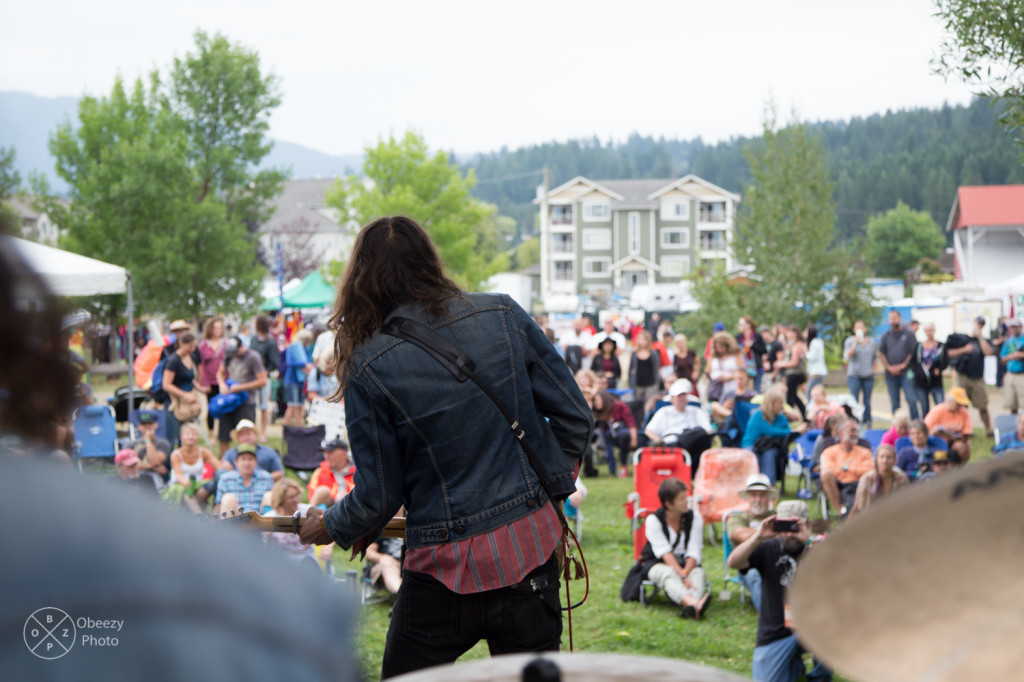 At the Focus stage Rose Cousins led a ladies only workshop filled with angelic voices and talented instrumentalism. 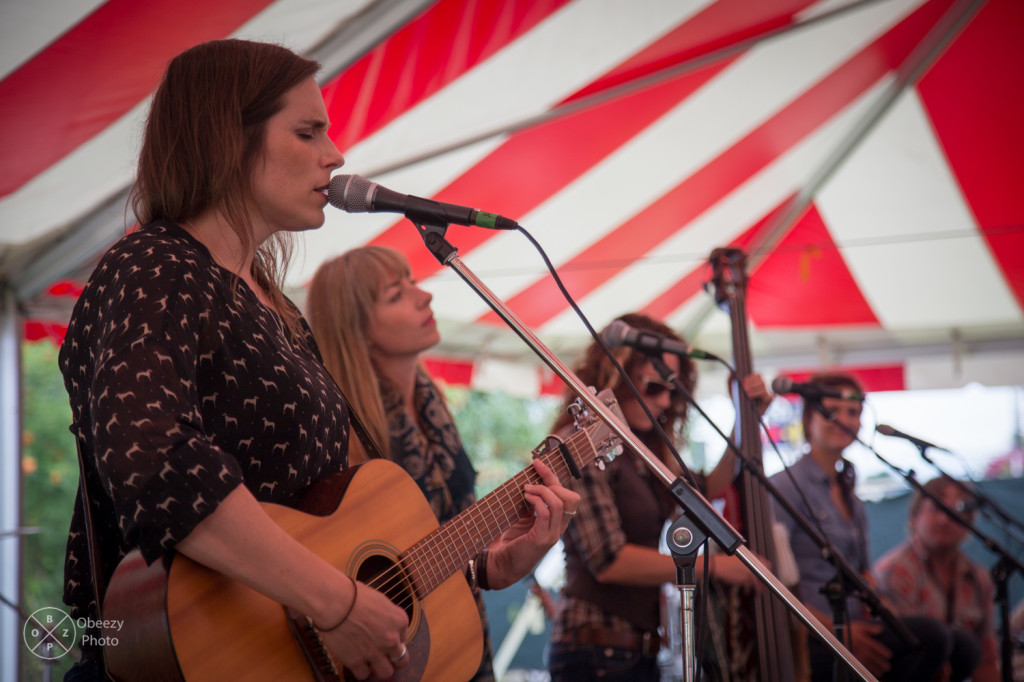 Little Miss Higgins and the Winnipeg Five put on a foot-stomping party, kicking off Saturday night at the Bar-n-Stage. 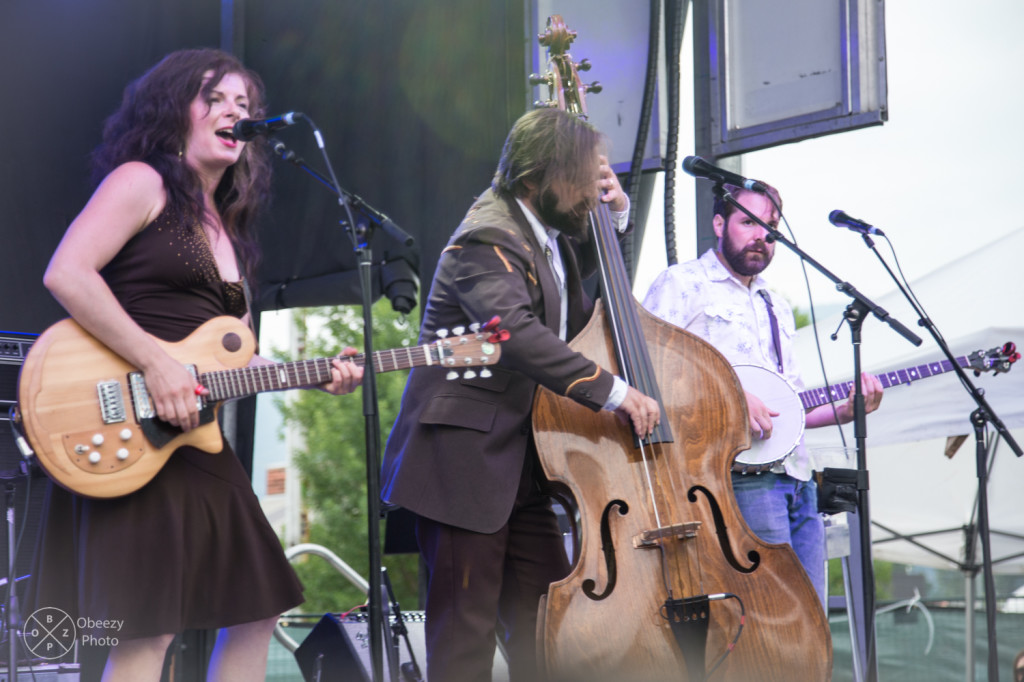 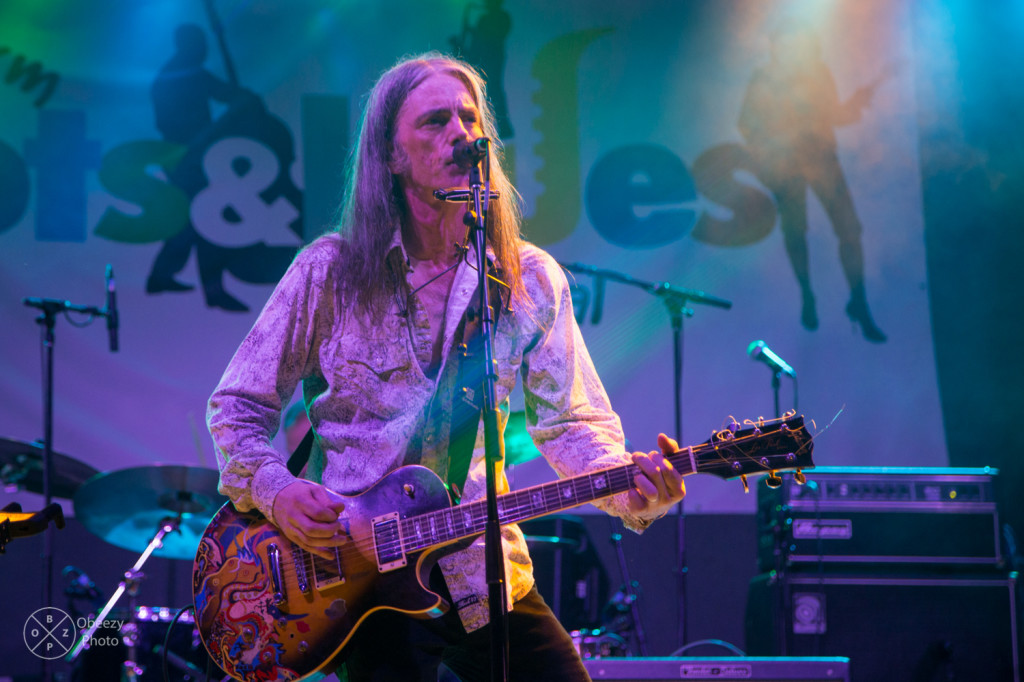 Finally on the main stage, The Sheepdogs played a solid mix of music from their last two albums, as well as some well-received new material. 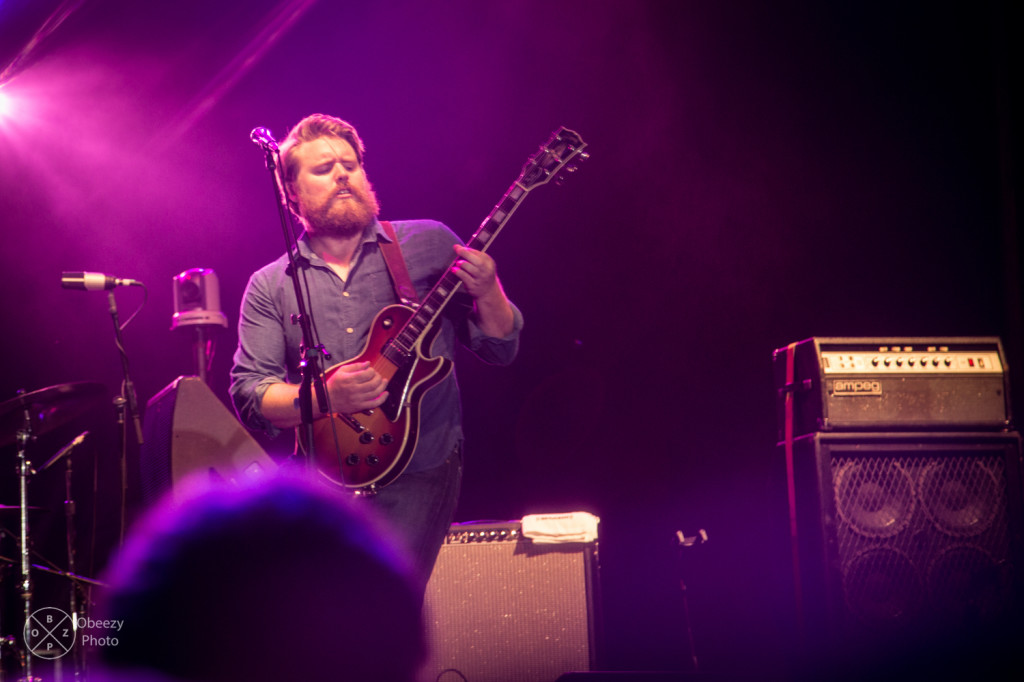 Sunday morning, Doc Maclean took us to church with his blues music on the Shade stage. 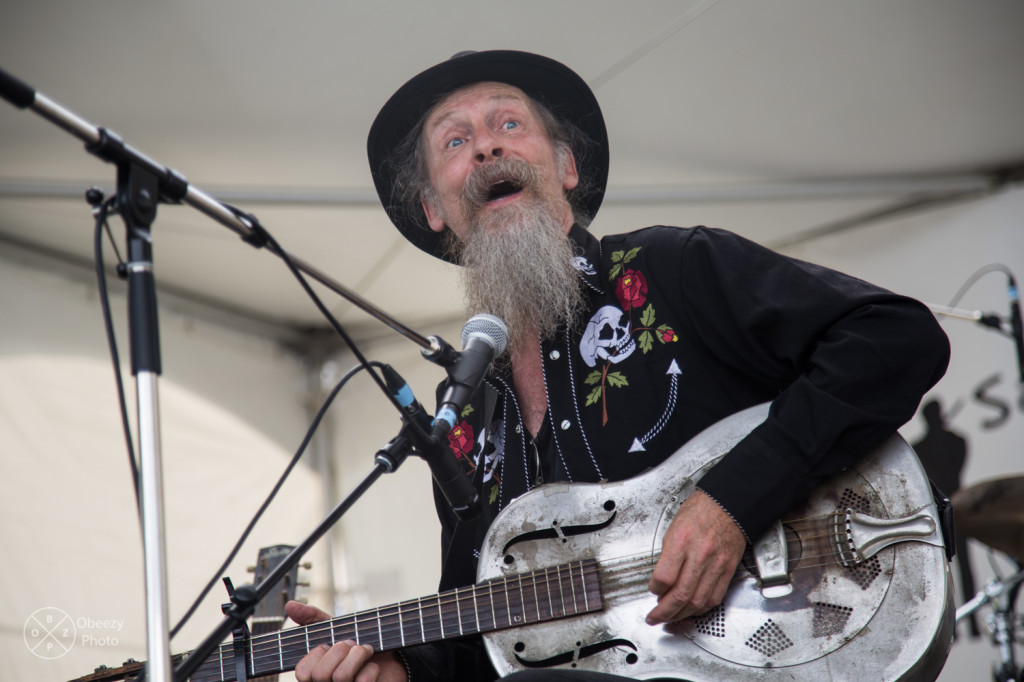 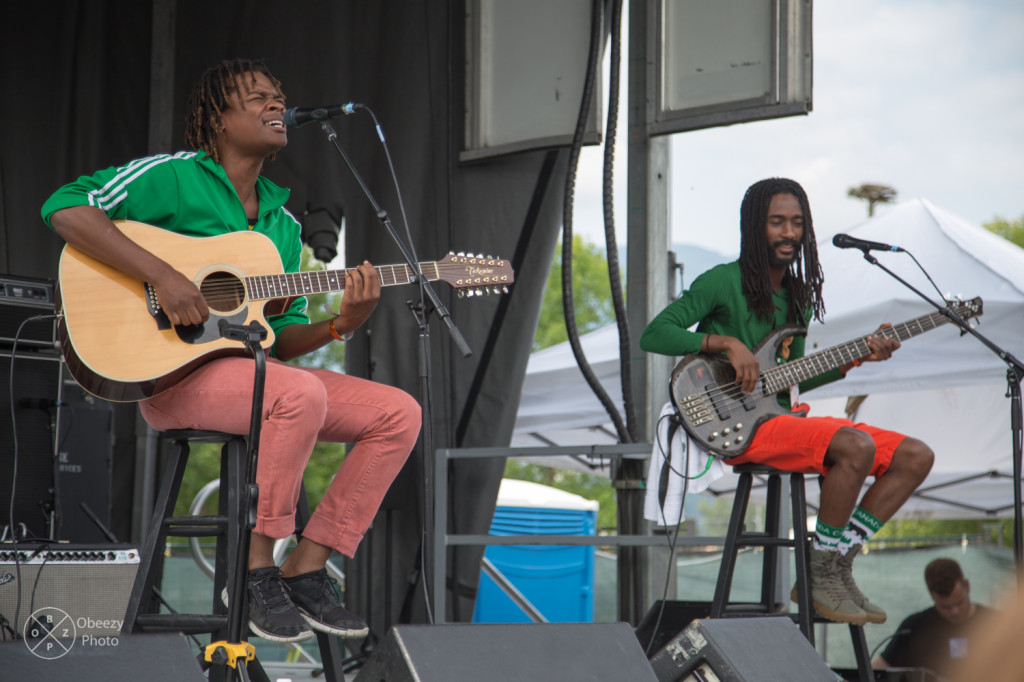 Surrey folk-rock band Good For Grapes played a high-energy set Sunday afternoon to a packed house at the Bar-n-Stage. 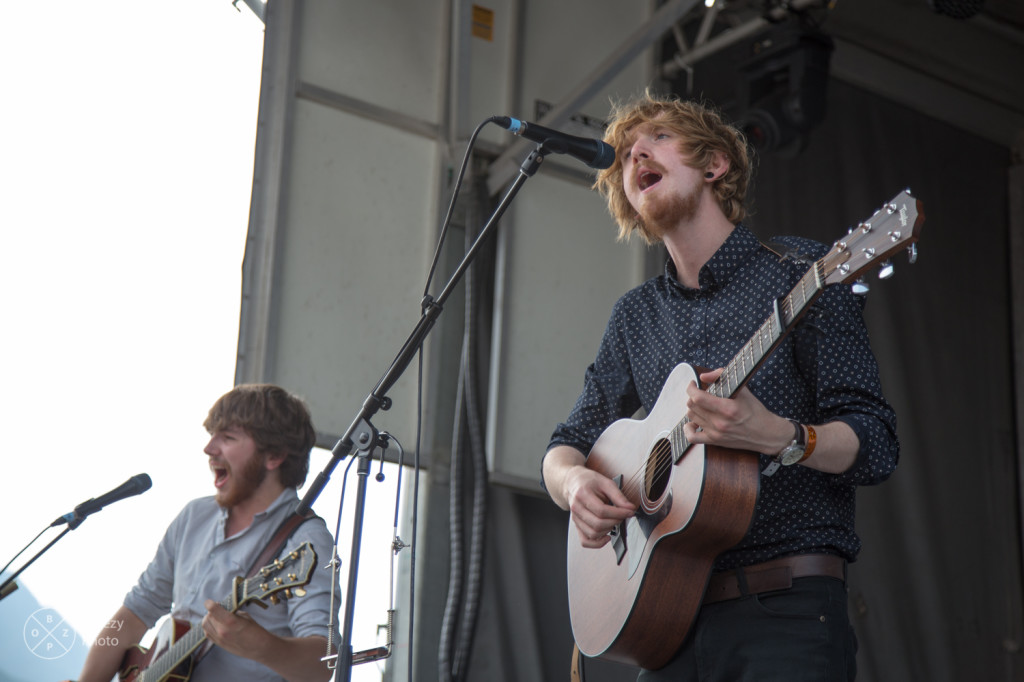 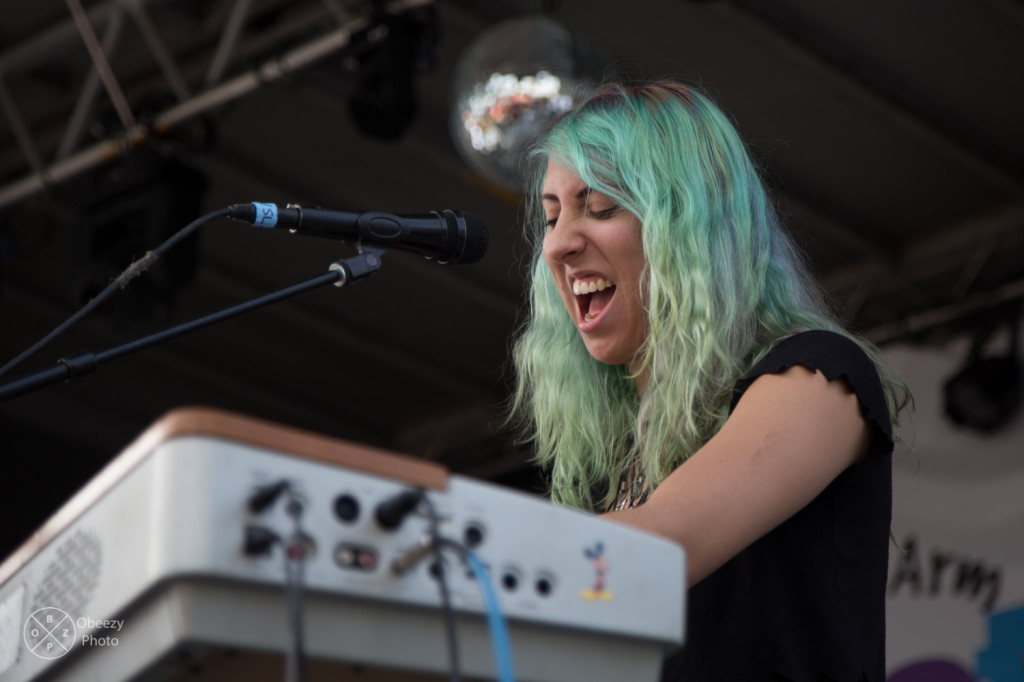 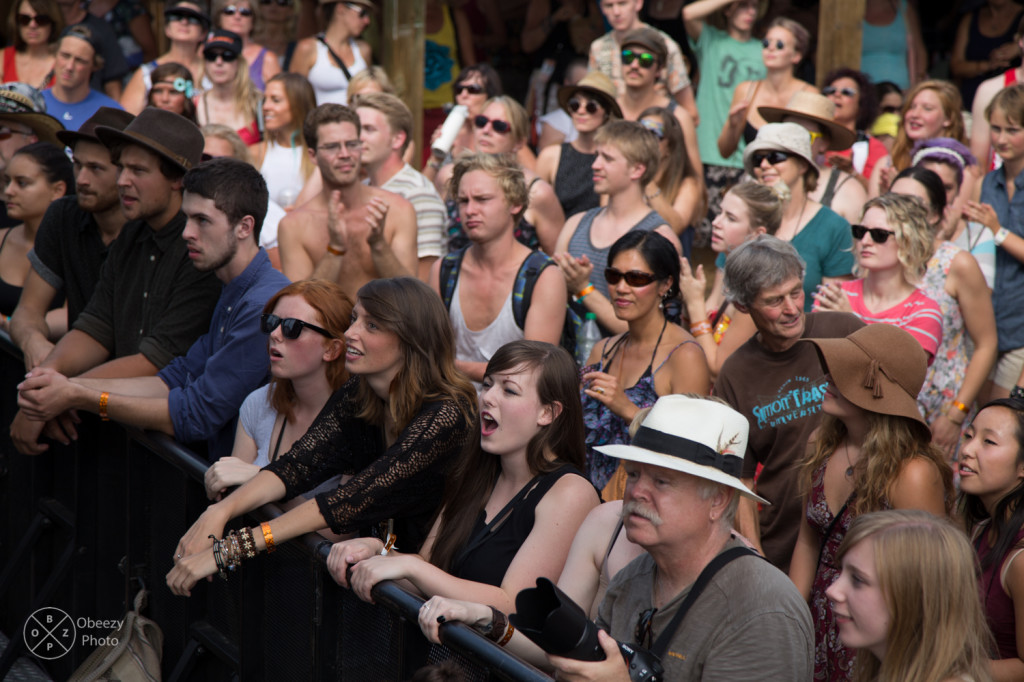 Sunday night’s main stage kicked off with a bluegrass performance by Manitoba’s Oh My Darling. 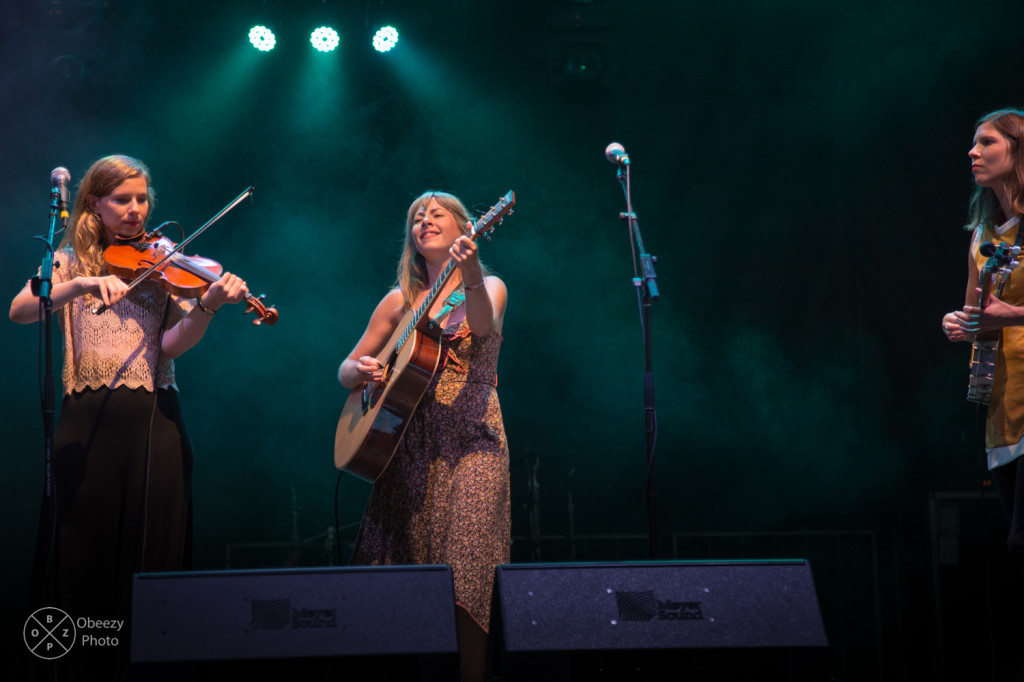 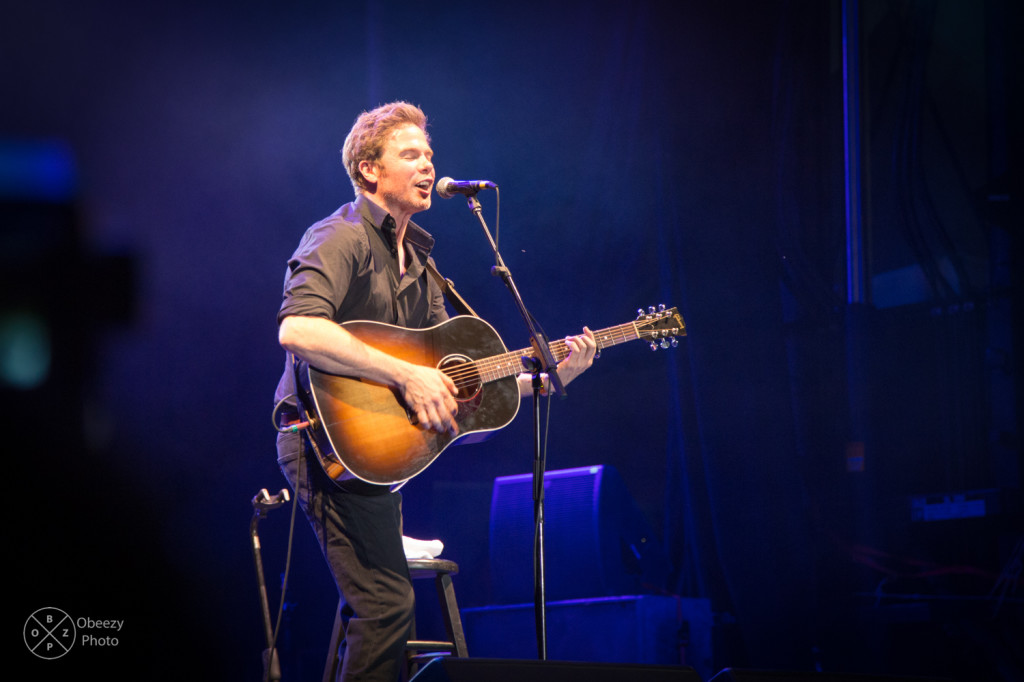 Black Joe Lewis played a powerful set wrapping up the festival Sunday night on the main stage with his mix of funk and rock. 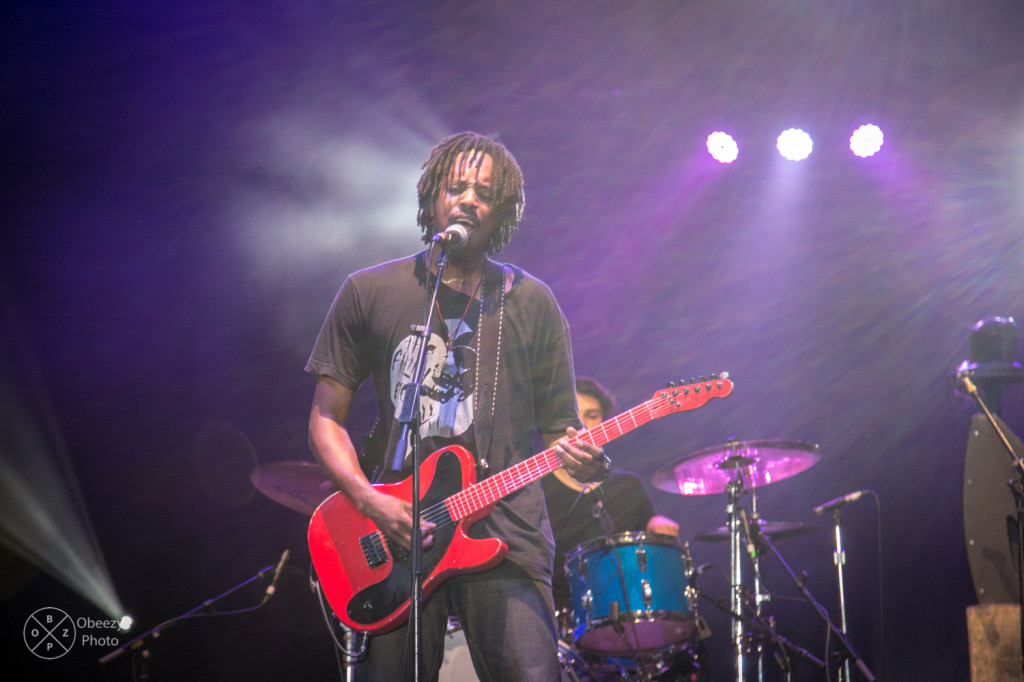 For more information about Salmon Arm, check out the region’s tourism office, Shuswap Tourism, for all travel tips & arrangements. Special thanks to Destination BC for their support.