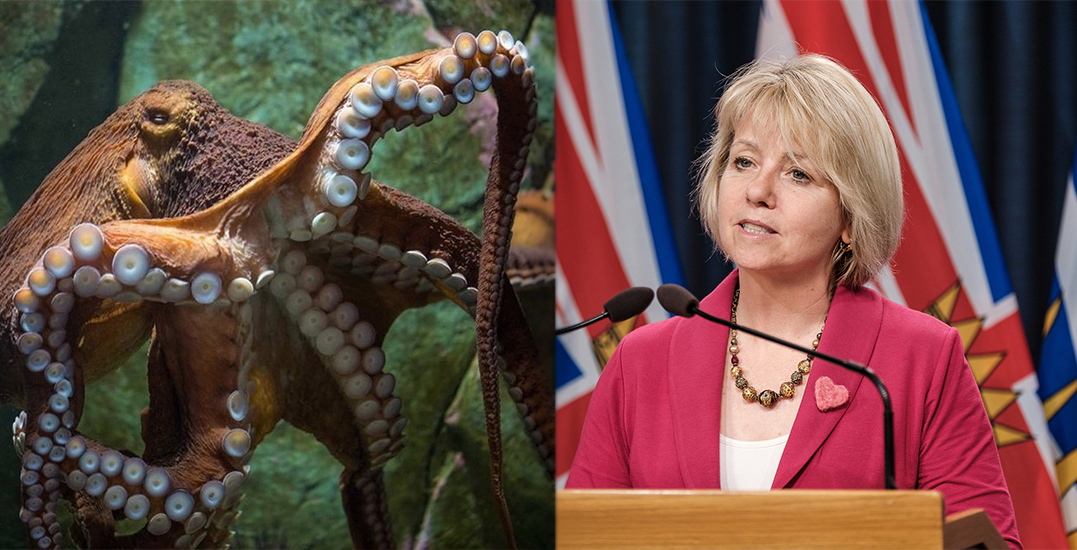 In a giant act of appreciation, a BC Aquarium has named a giant Pacific octopus after Provincial Health Officer Dr. Bonnie Henry.

The Shaw Centre for the Salish Sea says that naming a new animal is usually “not so straightforward.” The centre typically uses themes, ballots, and community votes, making for a several-week process before a winner is announced.

In this case, however, the decision was simple — recognizing Henry’s extraordinary work during the pandemic.

“The team knew recognizing the incredible grace, kindness, intelligence, compassion, dedication, and calm demeanour Dr. Bonnie Henry has shown the province during the pandemic was a given,” reads a statement from the Aquarium.

The centre adds that octopuses have three hearts, “a symbol that has come to reflect gratitude for Henry, healthcare, and frontline workers.”

The centre runs a program that involves releasing their “octopus ambassador” after six months of engaging visitors. The name had also been decided even before the octopus arrived at the aquarium. 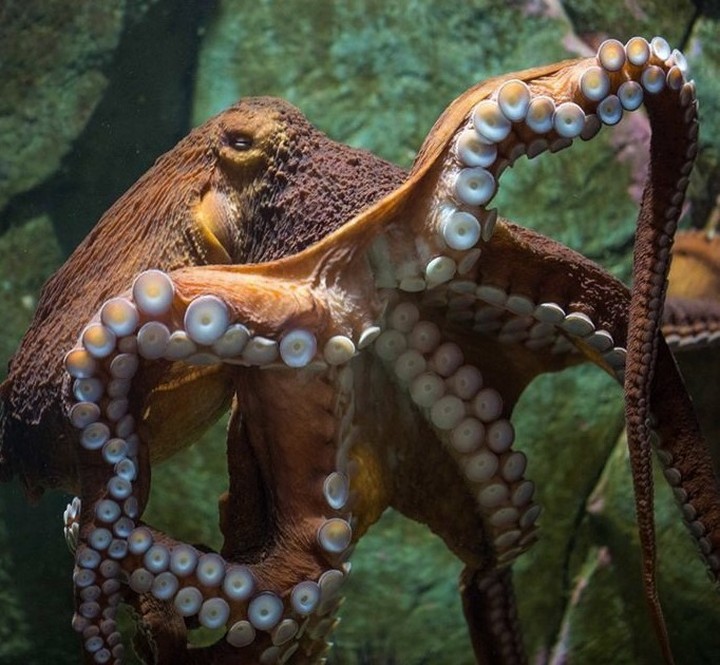 “While we were not sure what the sex of our new octopus would be, we were certain of the name — Bonnie for a female and Henry if it was a male,” says Lead Aquarist Amanda LeSergent.

Henry the Giant Octopus was welcomed last Thursday and is said to be “settling in well to his new temporary home.