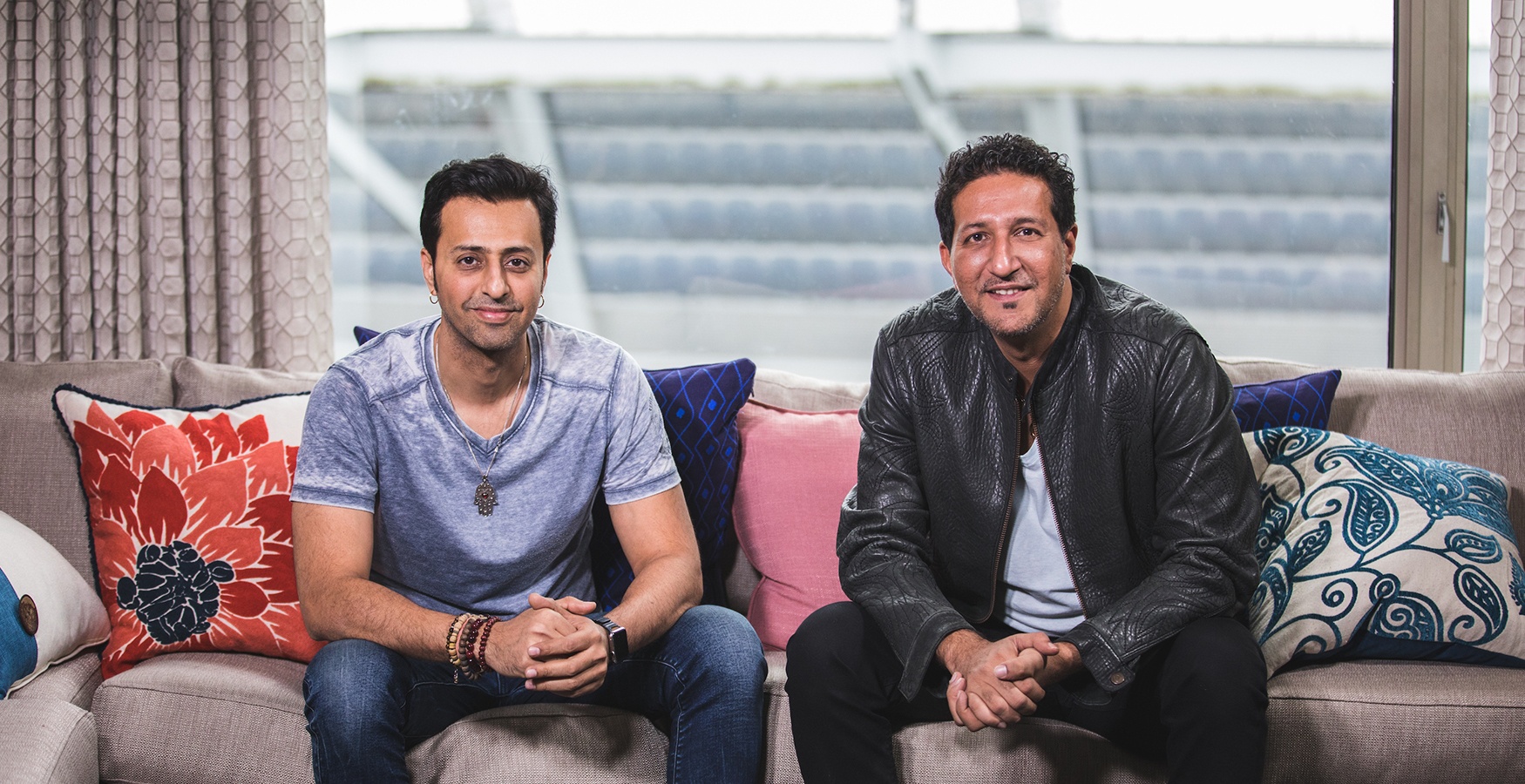 Brothers Salim and Sulaiman Merchant (who go by Salim–Sulaiman) have produced and sang songs for hundreds of hit Bollywood movies, and are currently performing in Canada for the Jubilee Concerts series, in commemoration of His Highness the Aga Khan’s Diamond Jubilee.

The Diamond Jubilee celebrates the 60-year anniversary of the Aga Khan as the 49th hereditary spiritual leader of over 15 million Shia Ismaili Muslims around the world, and its a very special occasion for the community.

For Salim-Sulaiman (who are also Ismaili) the concert series is a way to bring people of all different backgrounds together in honour of the Aga Khan. 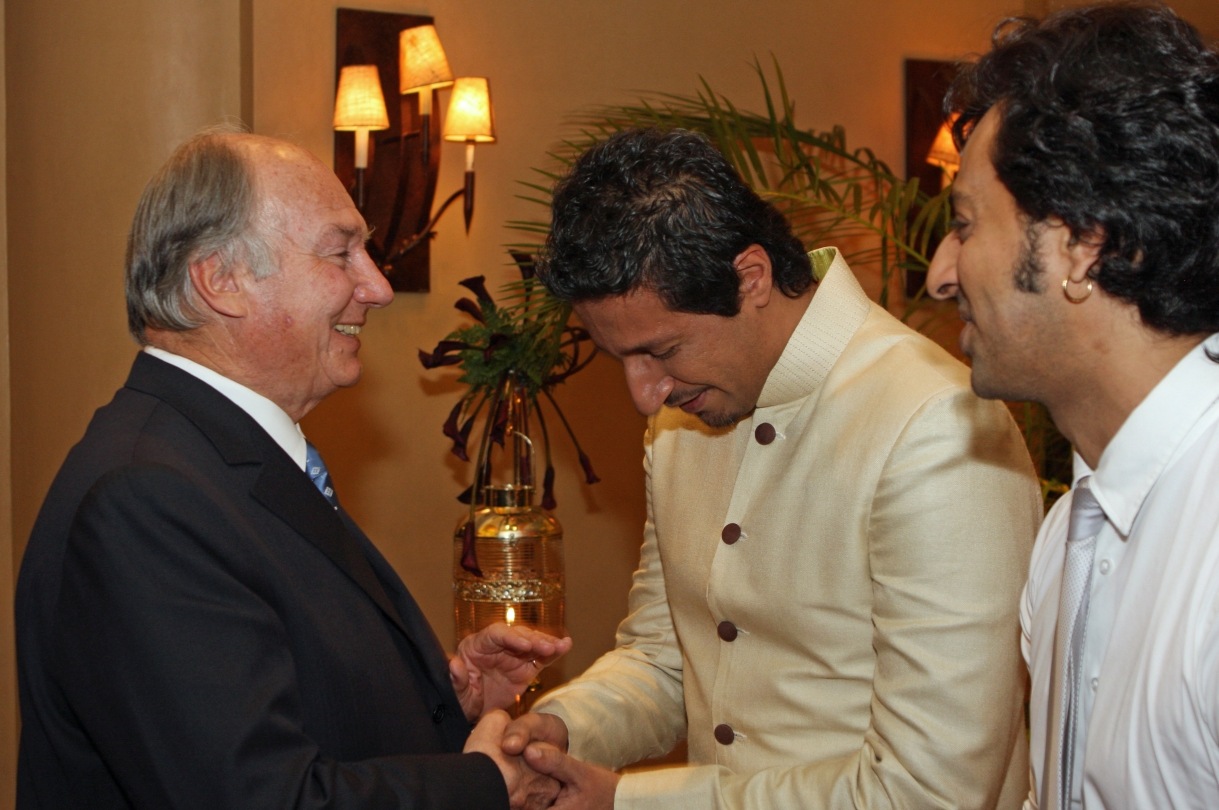 “It’s a very, very big celebration all over the world and the Jubilee Concerts is a great way for us to get everyone to connect with their roots to celebrate this incredible historic moment for all of us,” Salim, the singer in the duo, says in a sit down interview with Daily Hive before their concert in Vancouver.

Although the concerts do have a devotional and spiritual background, Salim-Sulaiman also perform some of their biggest hit songs for huge Bollywood hit films, such as “Ainvayi Ainvayi” from the movie Band Baaja Baaraat and “Shukran Allah” from the movie Kurbaan.

“There is a lot of that devotional quality and besides that there’s a lot of entertainment,” says Sulaiman, who composes and plays music.

“We touch upon some nostalgia as well and we do some old songs and of course the concert ends with a lot of dancing and a lot of incredible beats,” Salim adds.

It’s the hit songs that have made Salim-Sulaiman household names for Bollywood fans in India and all over the world.

While they don’t appear in the films themselves, their songs (which are lip-synched by the actors in movies) have become massive hits.

To create such popular songs for movies that eventually turn into hit singles, the brothers say that it comes from studying film scripts and understanding what the film is trying to convey. 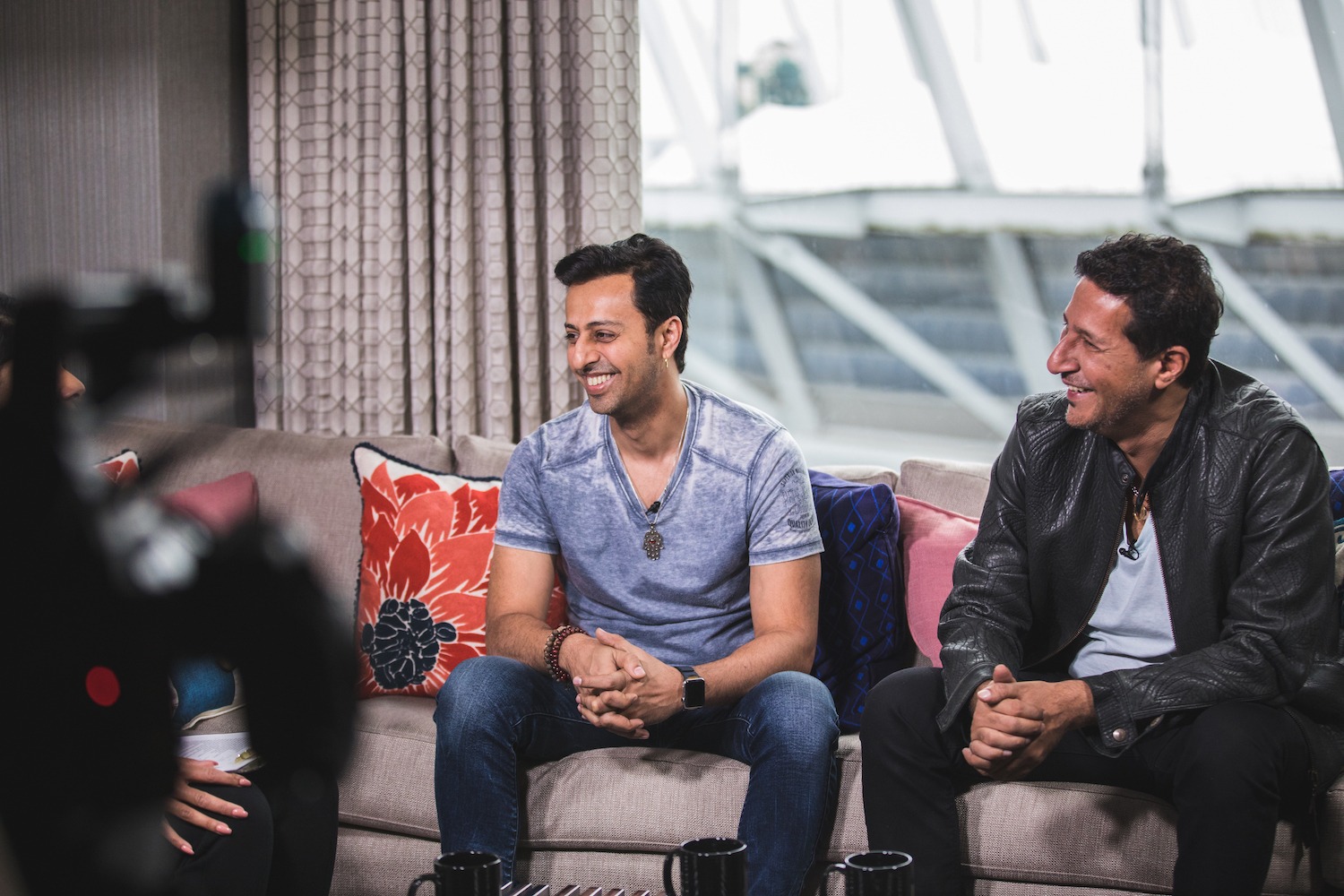 “It’s very important to read the script and understand the kind of colours and the kind of emotions which are relevant to a particular film,” says Salim. “So while we’re reading we are also imagining a situation in which the song is going to be and with that, you see the back line the story behind it.”

But Salim-Sulaiman’s talent goes beyond Bollywood. The brothers have worked with big stars in the west like Lady Gaga and Enrique Inglasias. They have also worked on composing songs for Hollywood films, and the 2010 FIFA World Cup.

Their global impact is definitely present during their concerts, as their crowd consists of people from all different cultural backgrounds.

“The motto of the concert is celebration through devotion,” said Salim. “And the idea
behind it is to be able to enjoy the celebration of the Diamond Jubilee not within just yourself but with everybody in the world.”

Salim-Sulaiman will be making their last Canadian stops in Montreal on March 16 and Toronto on March 17.

Watch our full interview with Salim and Sulaiman: