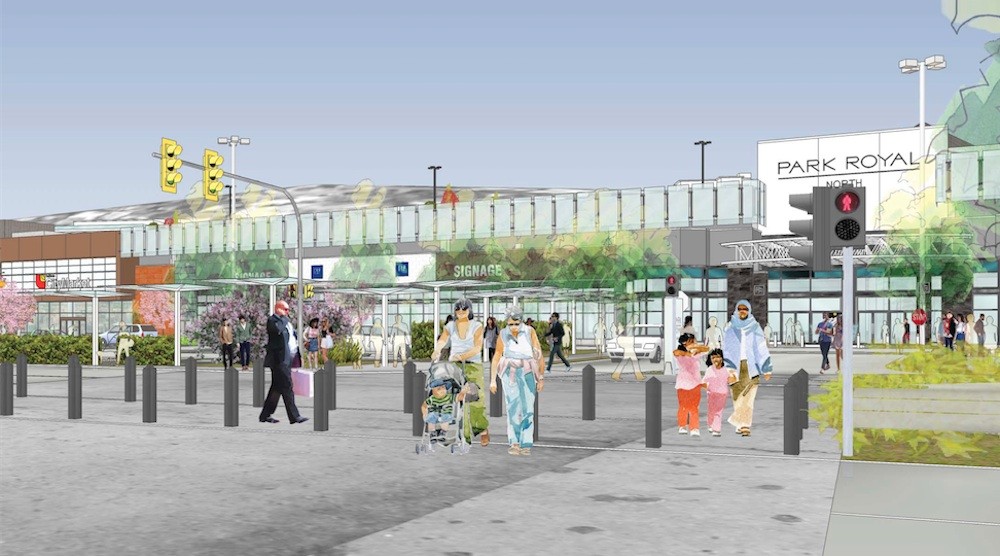 Metro Vancouver’s second Saks OFF Fifth store will be opening at Park Royal shopping centre in West Vancouver in the summer of 2017.

The outlet retailer, an off-shoot of New York City-based Saks FIFTH Avenue, owned by the Hudson’s Bay Company, plans to open a 33,000-square-foot store on the north side of Park Royal.

The OFF Fifth store features 800 fashion brands for both men and women, including emerging designers and recognized fashion names at outlet prices. It should not be confused for the main department stores, which are substantially larger and offer a luxury shopping experience.

It is all part of the mall’s extensive revitalization in design and retailers, which began with a complete retrofit of the south side with a new food court, fashion wing, interior aesthetic upgrades, and the region’s first Simon’s store.

Construction is now well underway on completing a similarly-scaled renewal to the north side to include exterior and interior improvements to match the south side’s new contemporary look. A Loblaws City Market and Steve Nash Fitness Club opened at the mall’s north side earlier this year.

Future phases to the north side will include residential developments on the ground-level parking lots and new public spaces.

An official announcement on the downtown Vancouver flagship store location could be made sometime next year, a source who wished to remain anonymous told Daily Hive. It is expected that the Vancouver flagship will take up a similar store-within-store concept by occupying a significant portion of the 637,000-square-foot Hudson’s Bay flagship, with a main entrance on the Seymour Street side of the building.

Other Saks OFF Fifth locations are also planned for other shopping centres in the region, including potentially Oakridge Centre and Metropolis at Metrotown.