SAINTS, a Mission-based animal farm sanctuary that takes in old, unwanted and palliative care animals, opened in 2004 when its founders noticed many seniors were spending their last days in a shelter or pound.

The non-profit organization was founded on the pure intention of helping animals in need, whether it be dogs or cats being passed by at municipal shelters in favour of youngsters, rabbits and birds, or farm animals that had suffered years of neglect. 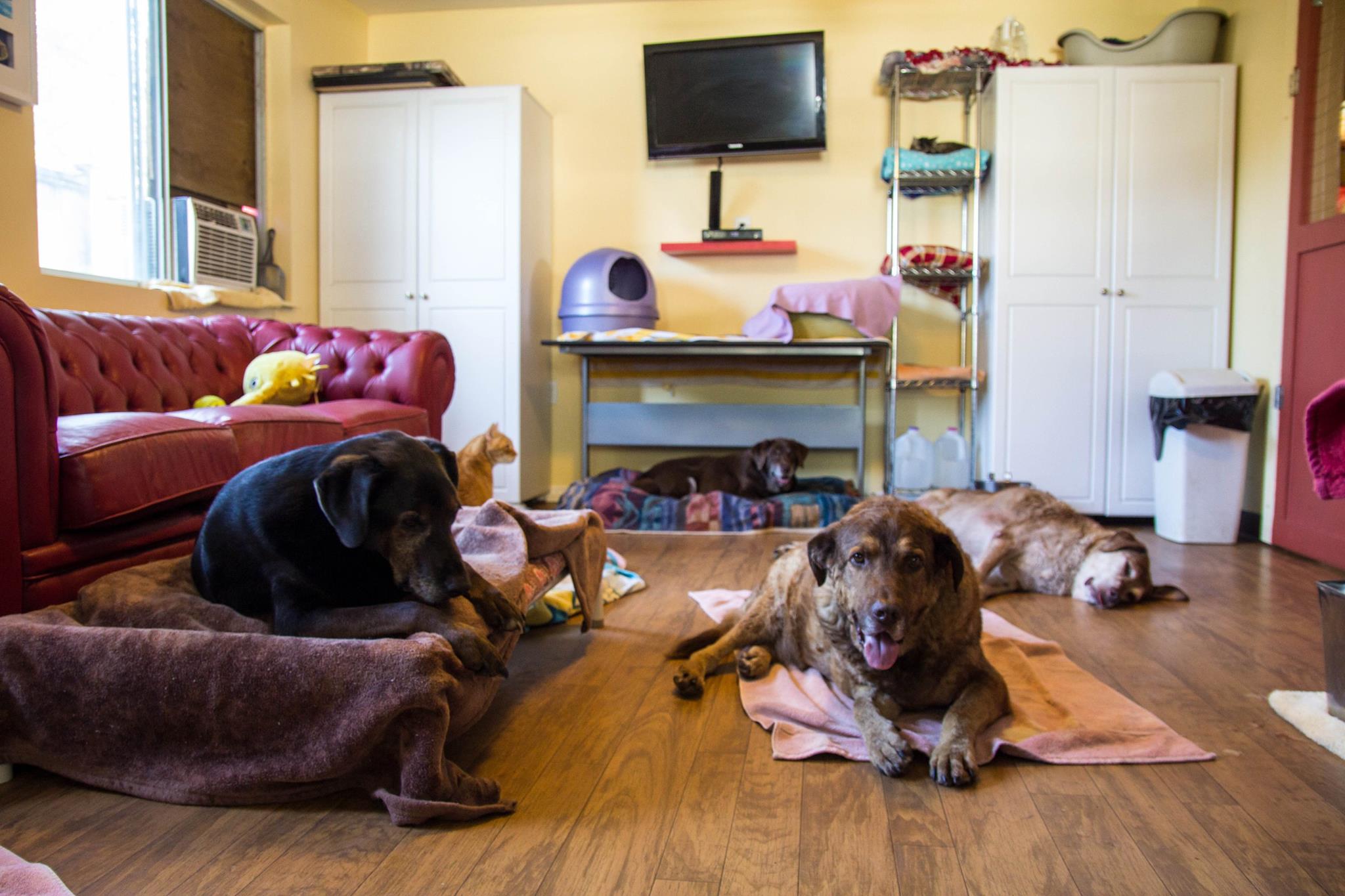 Their mission statement is simple, and heartfelt: “We pledge to love them, to care for them, and make their dreams come true. We promise each of them that they will never be alone again.”

Founders and workers welcome unwanted old and sick animals into the sanctuary with open arms — but taking care of elderly animals in their final days is a hefty undertaking — mentally and financially. 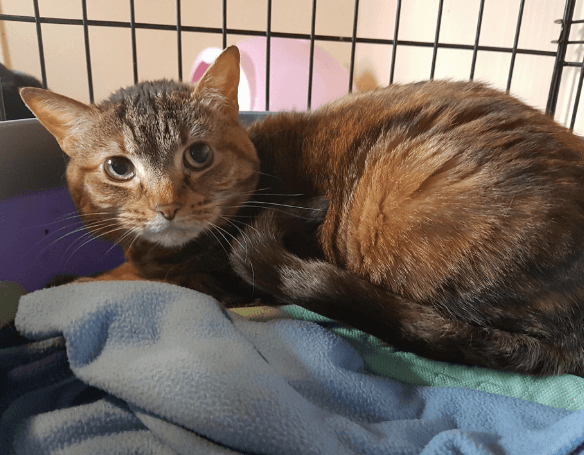 It relies on donations from the public to sustain its operations, does not have adoption fees and doesn’t receive any government funding.

The financial burden is staggering. Last year, SAINTS’ vet bills totalled just over $215,000. Most of the residents arrive at the rural farm with huge vet bills and a number of medical conditions, and many continue to require medical attention long after they have arrived. 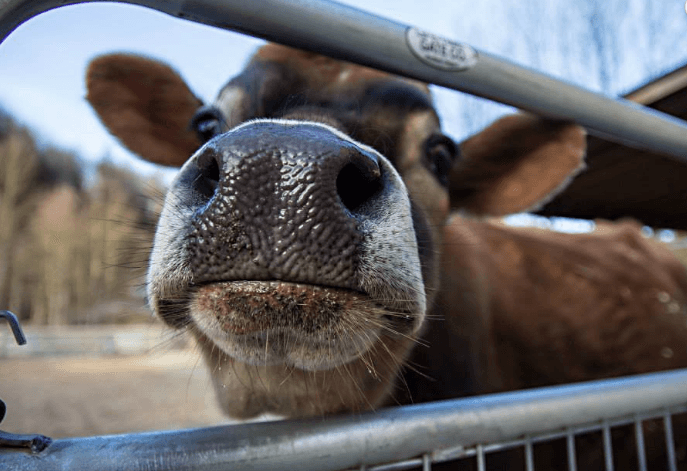 “At a minimum an animal costs $1,000 and at maximum $15,000,” says founder Carol Hine. “Each animal has a different cost attached to it as the medical issues are vast.”

The health problems plaguing the menagerie are numerous, chronic and it’s common to see animals suffering a laundry list of issues — the result of years of neglect and suffering.

“Most of our animals come in with medical issues such as cancer, kidney disease and liver disease which can be palliative conditions,” said Hine.

“We also get animals that are diabetic, paraplegic, blind, arthritic, need dental surgery, eye surgery, have skin issues too.”

And unlike a puppy that breaks its leg, many of the senior animal’s ailments will continue for the length of time they call the farm home, said Hine.

“The animals that have ongoing issues such as diabetes, arthritis, and skin issues can be with SAINTS for years and we need to cover their medical bills throughout their time with us,” she said.

In addition, if a senior is adopted through its permanent foster program, SAINTS continues to pay for the medical bills for that animal. 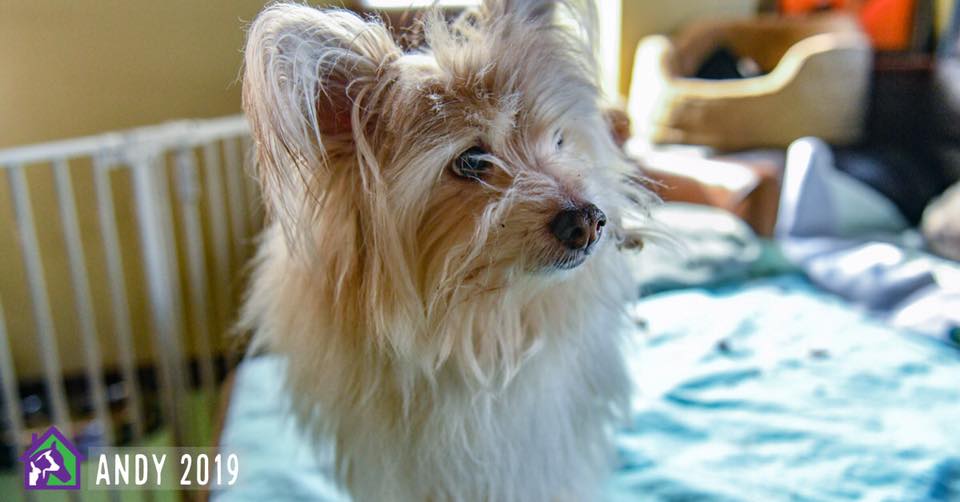 Andy at SAINTS earlier this year

One of the farm’s longest-running residents, Andy, passed away earlier this month after living at SAINTS for 14 years.  Described as a “square peg living in a world of round holes,” he came in as a young under-socialized puppy and never grew comfortable with humans.

“He spent his life not only safe and well loved but also respected for who he was and accepted for who he couldn’t be,” SAINTS says. 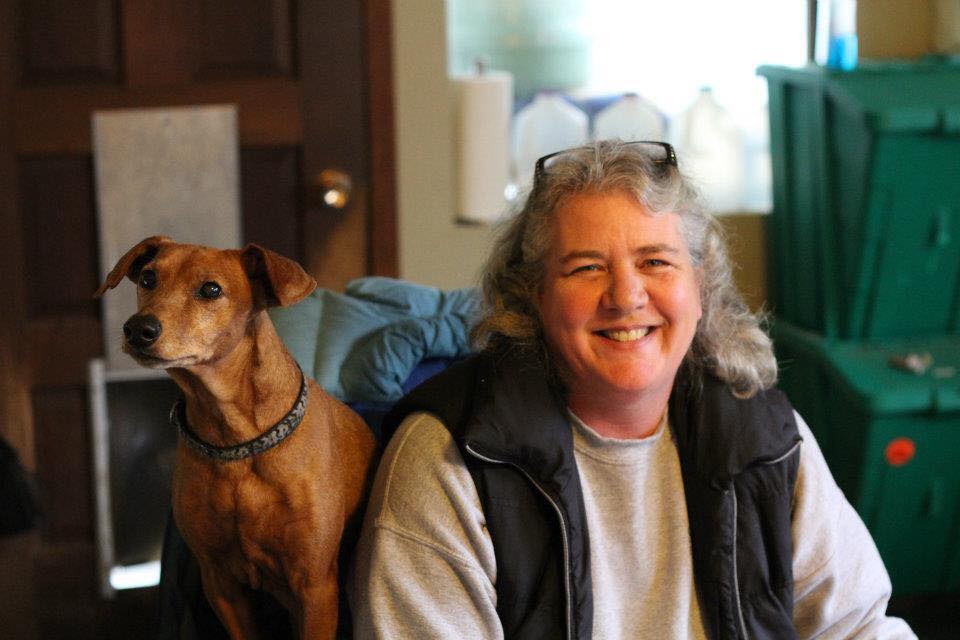 To cover the staggering costs of vet care, the farm has launched a crowdfunding campaign called The Amazing Raise to ensure its tenants feel loved and taken care of in their final days.

The goal is steep — they are trying to raise $24,000 — but it’s just a fraction of what they will pay out this year. It is inviting the public to join by giving a donation to your favourite “Team” at the sanctuary: 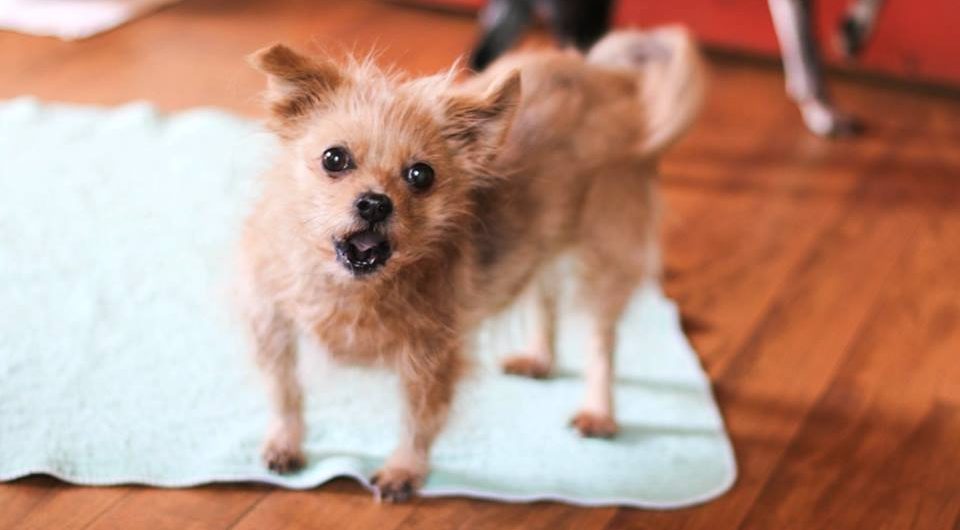 SAINTS also has a number of cute critters up for adoption on their website. If you don’t have room in your home to take in one of these adorable animals,  you can still help by making some room in your heart and donating to the campaign. 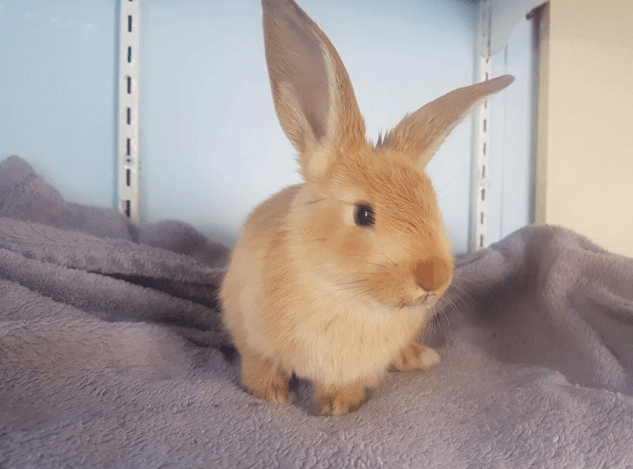 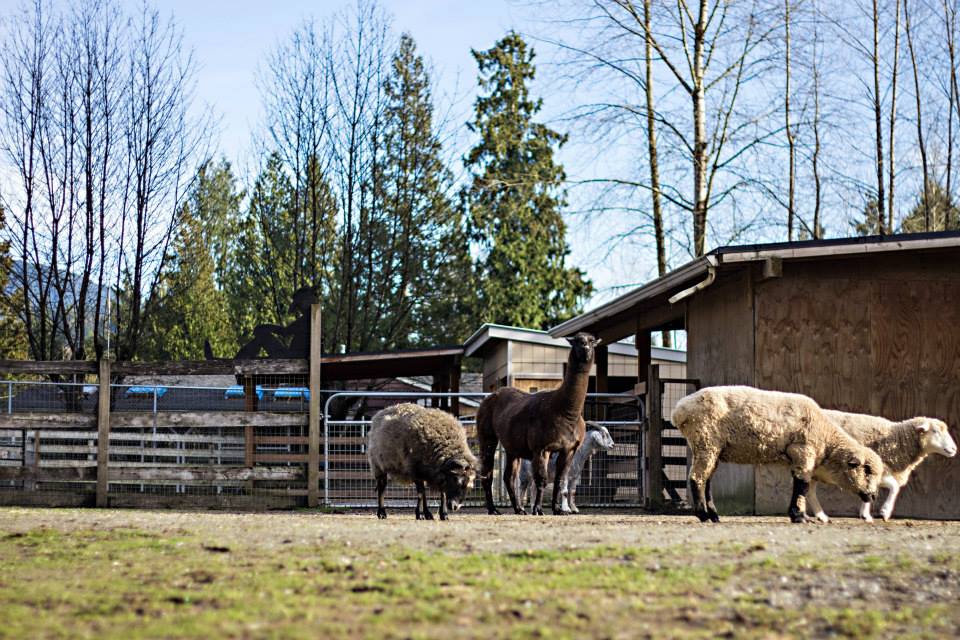 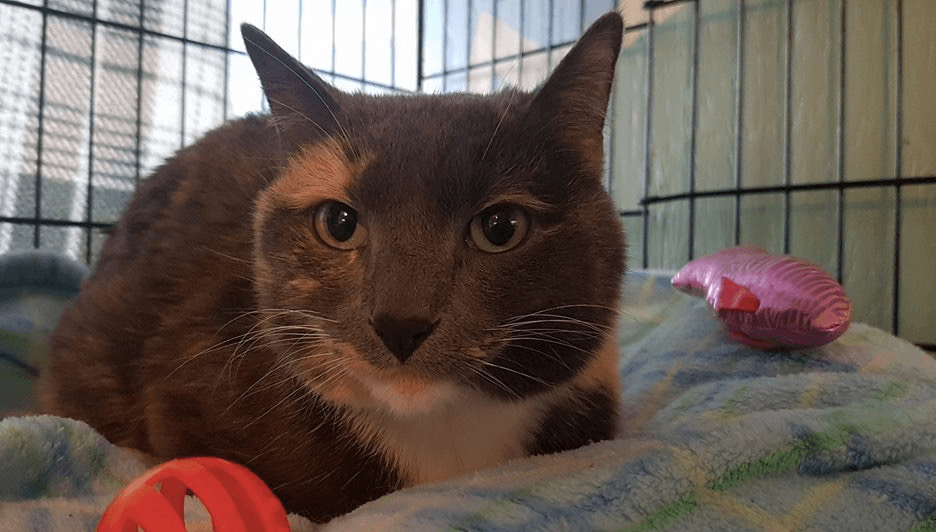 You can also visit their website to find out more about the work they do and how you can also help the animals they work with in their final days. 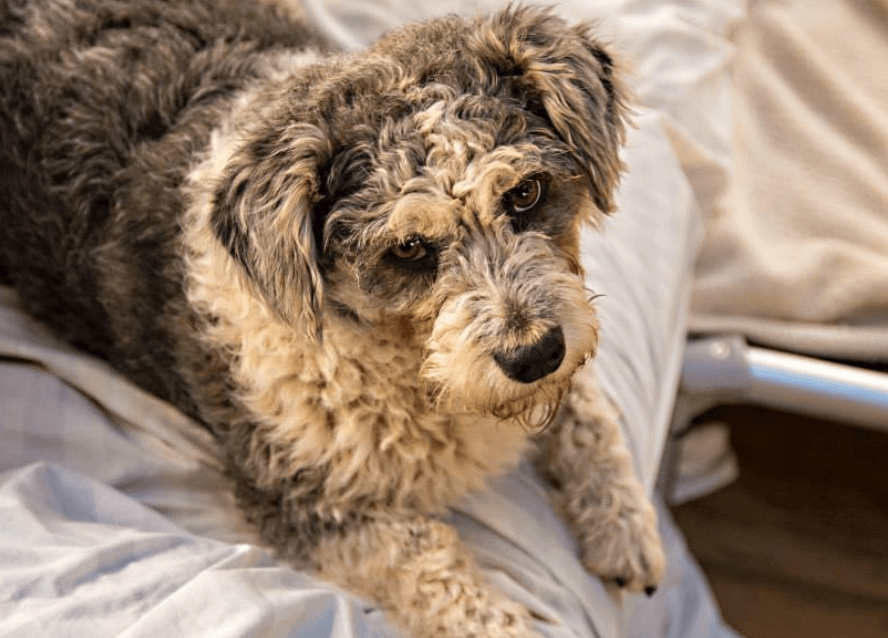 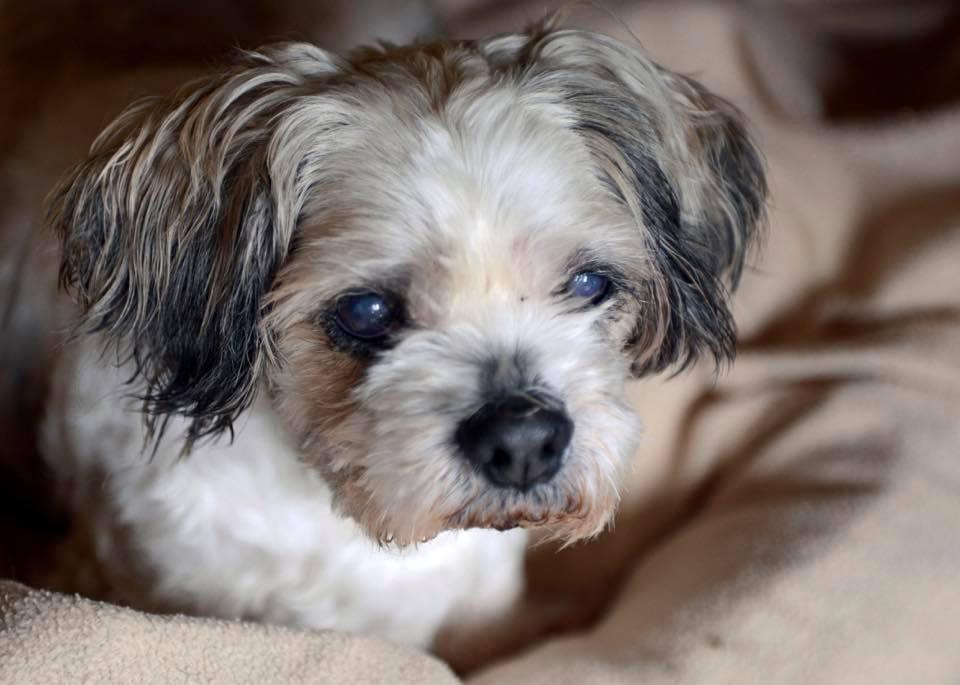 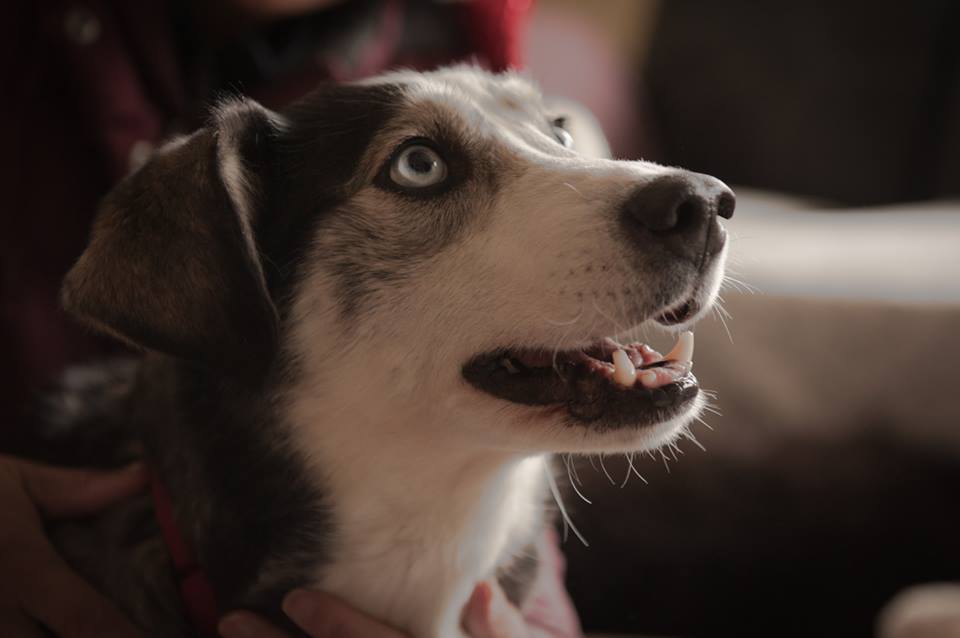 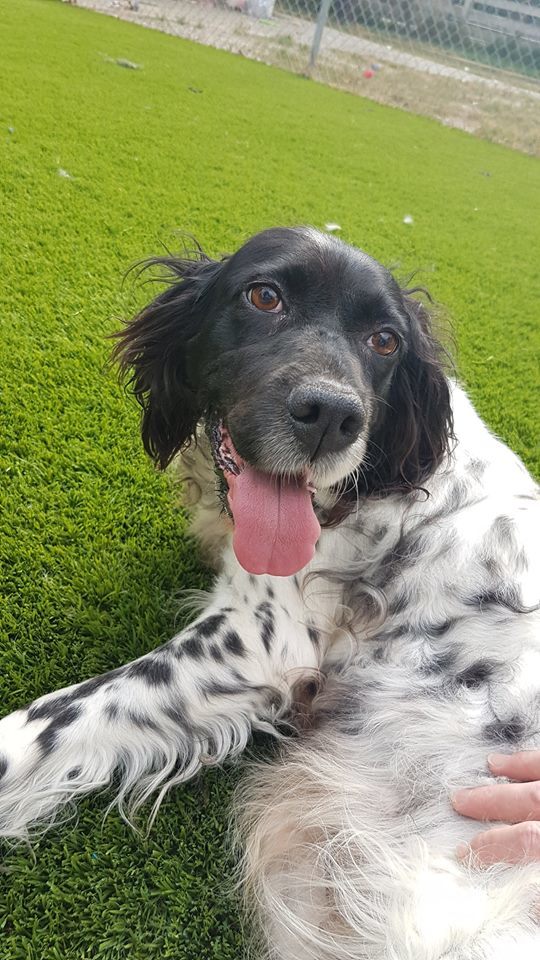 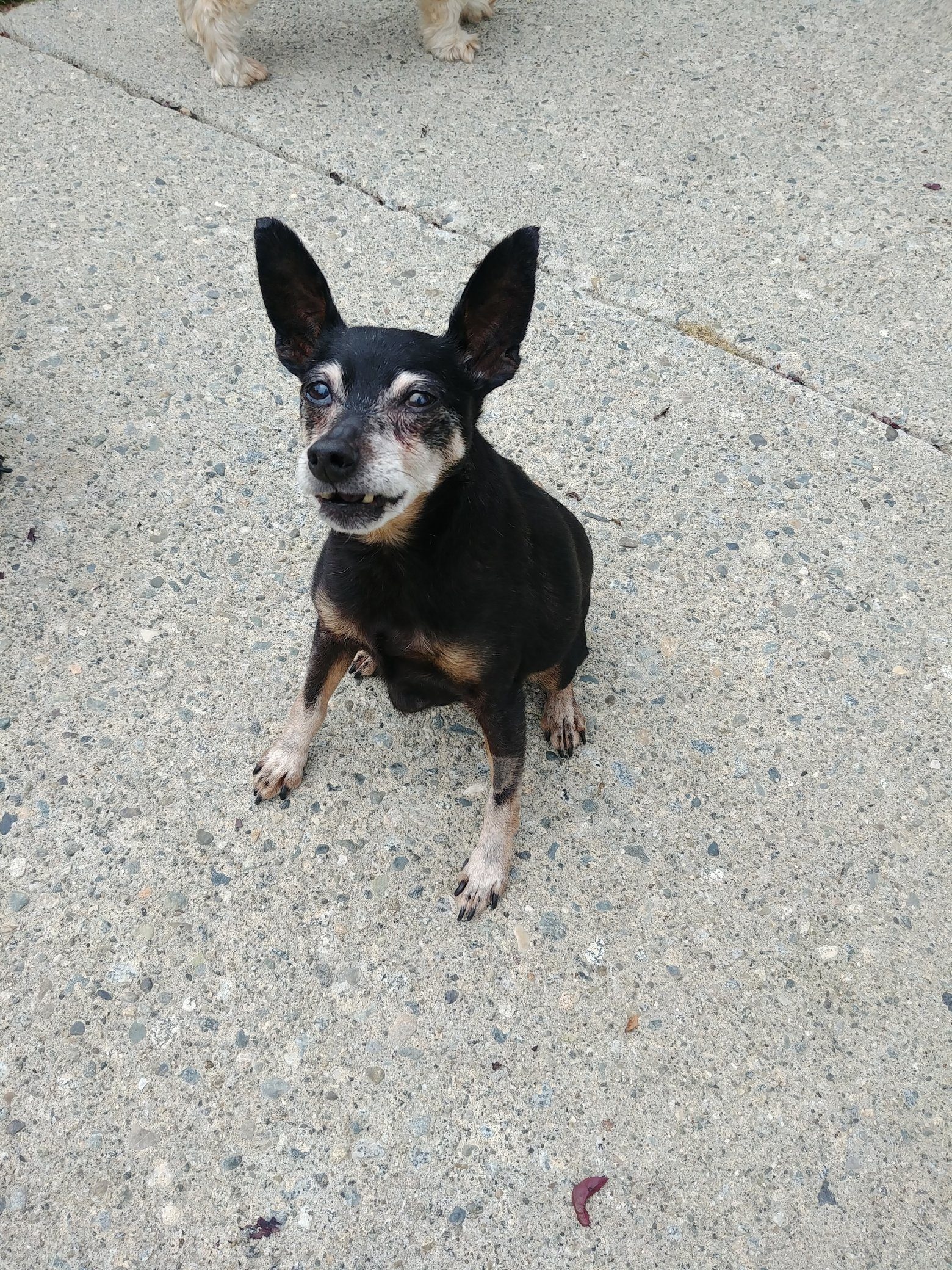 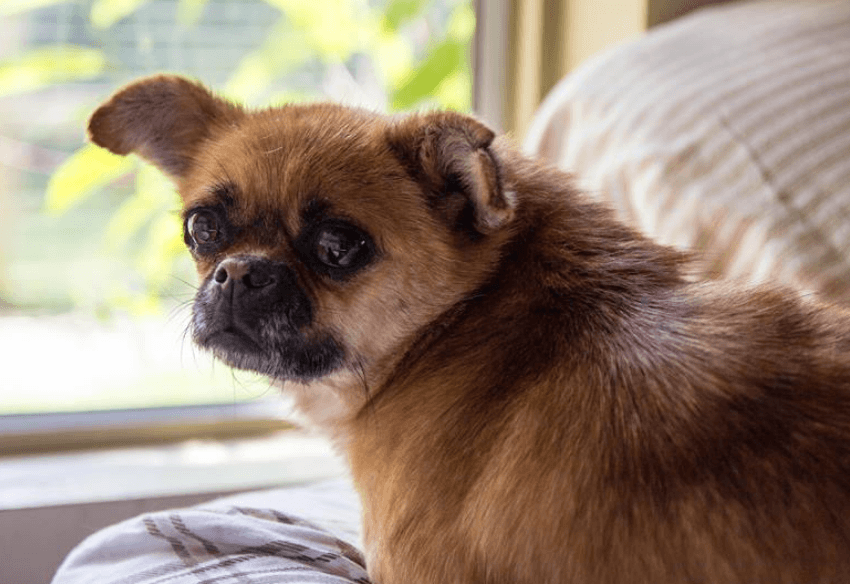 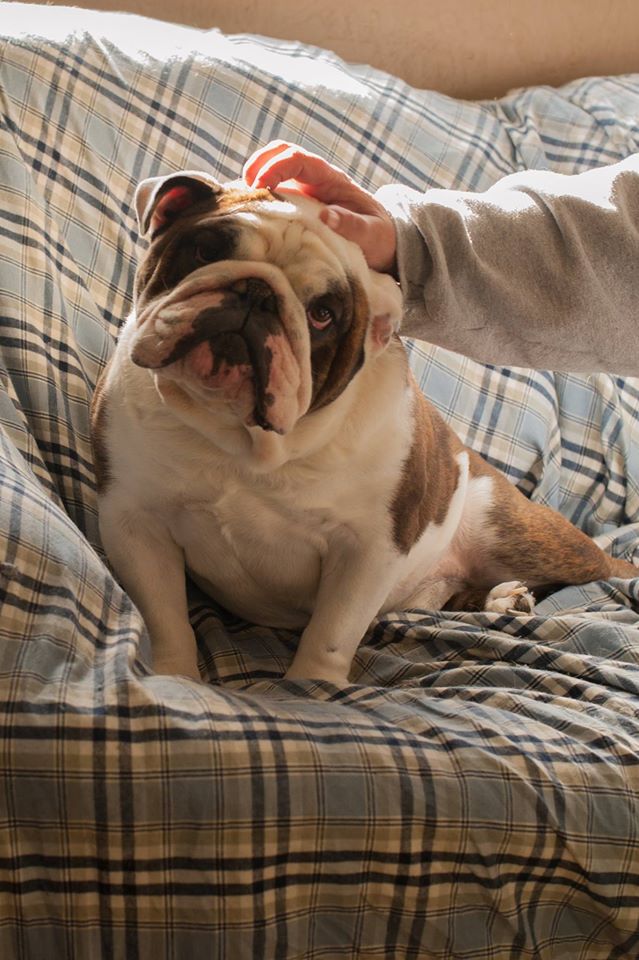 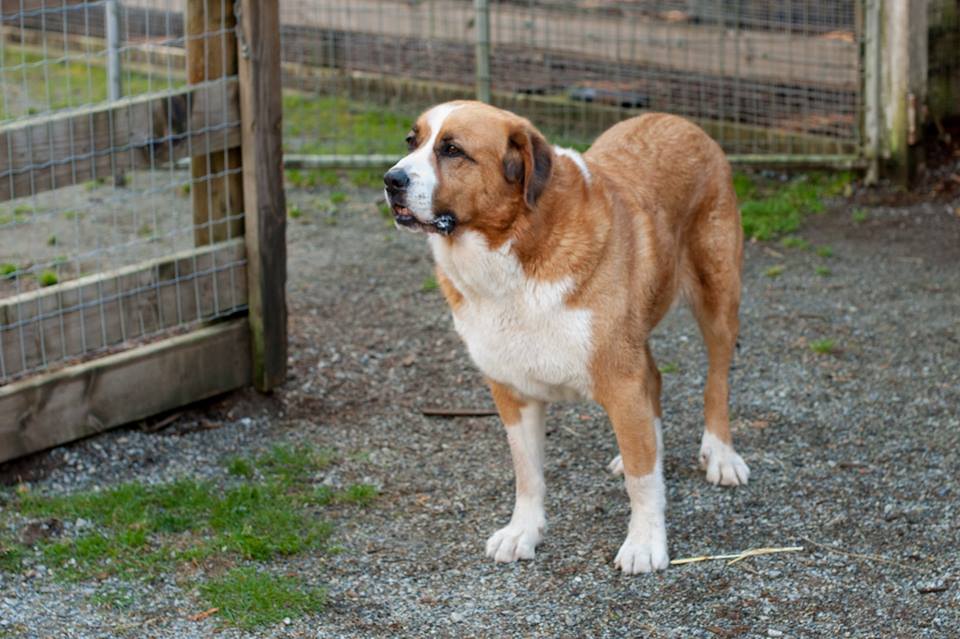 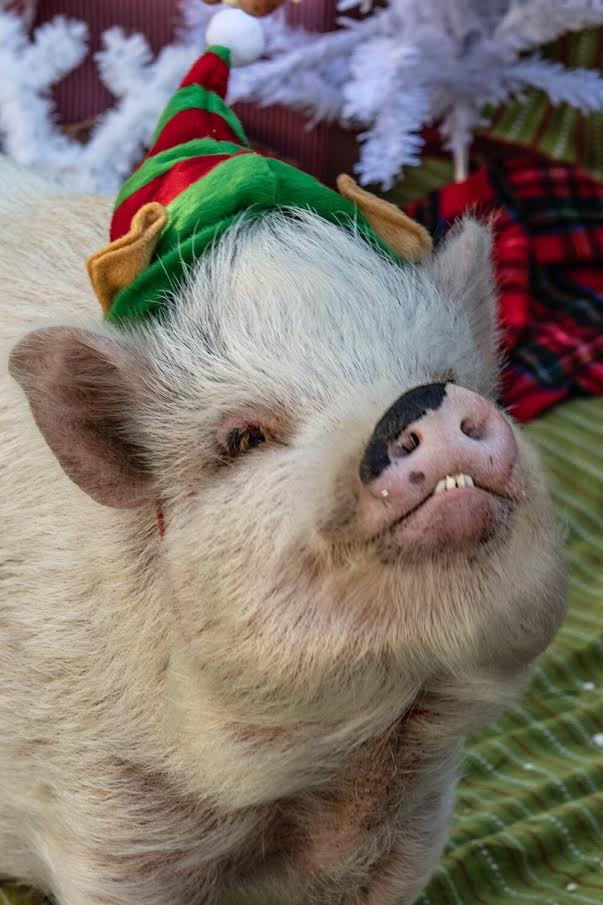