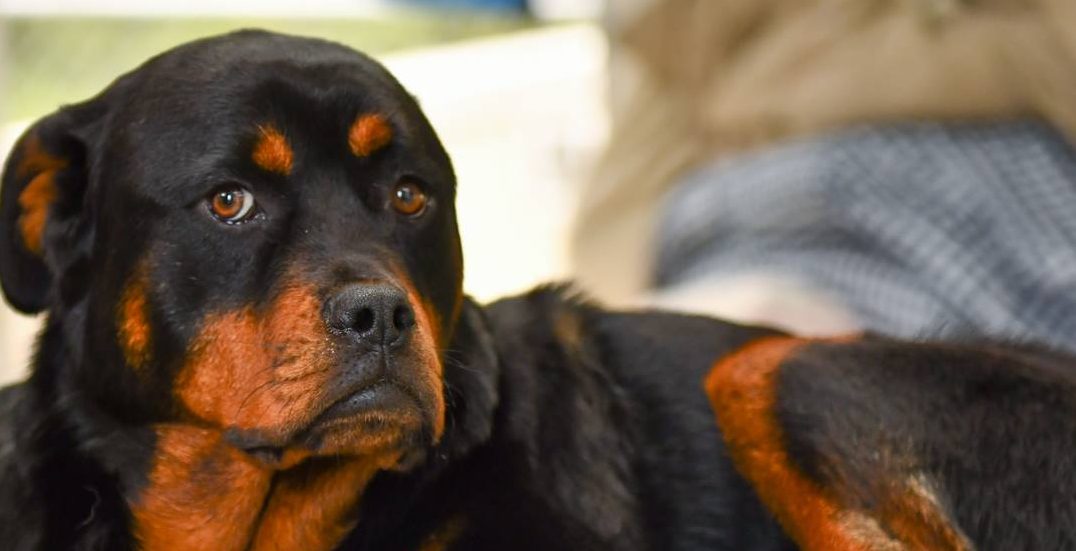 Minnie the Rottweiler puppy arrived at SAINTS farm in Mission the same way as countless others before her: alone and in pain.

Transferred from a local shelter, the puppy had severe hip dysplasia that was causing her a great deal of pain and requiring a costly surgery.

Although she was brought in a stray to local animal control, little is known about her life before SAINTS. One reasonable guess is her previous owners did not come looking for her because they could not afford the vet bills required for surgery. 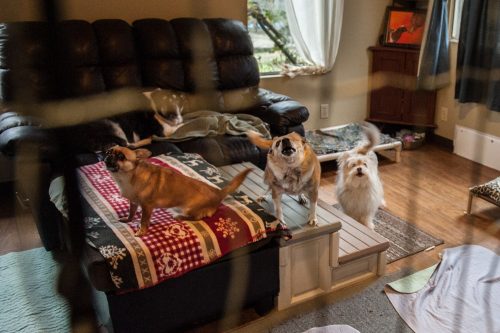 Her options were limited. The dog could have stayed in the shelter long term, while in extreme pain from her hips, and hopefully wait for someone to come adopt her. The other option: come to SAINTS, where her health issues would be addressed.

SAINTS has paid for her first $9,000 hip surgery, with the understanding that the second hip will likely need a similar procedure down the road.

Her vet bills are skyrocketing, a common problem for a charity that has opened its doors to dozens of animals requiring extensive help. 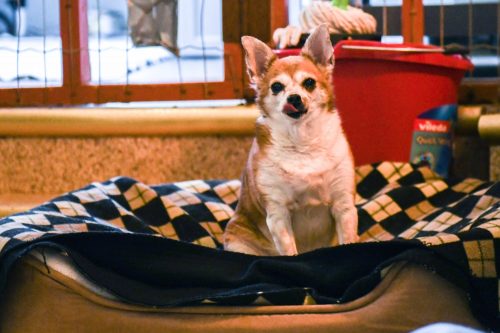 Last year alone, the farm paid out more than $230,000 to veterinarians to care for its brood. For a non-profit rescue that runs on donations and volunteers, the bills are painful — and overwhelming.

It’s part of the reason SAINTS has re-launched its Amazing Raise campaign to show people the good work they do – and hopefully chip away at the mountains of bills. 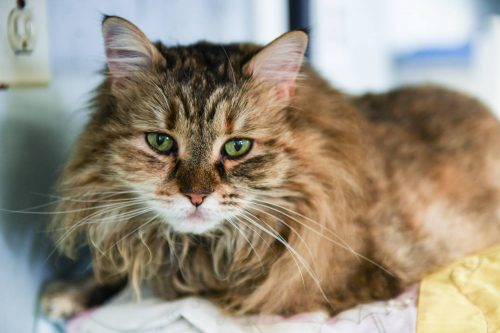 The online fundraiser is split into four teams representing different areas of care within the sanctuary. Each are vying to raise the most funds. There’s Team House, where Minnie is the captain.

There’s the bunny room, where vaccines are desperately needed in the wake of the deadly virus rabbit hemorrhagic disease affecting B.C. bunnies. 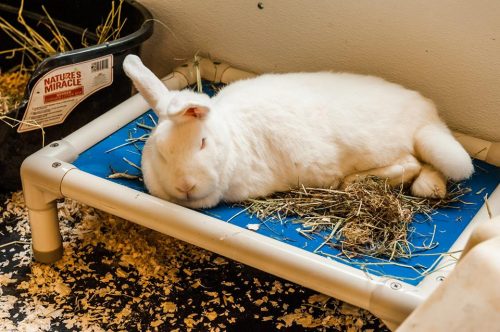 Next is the multipurpose room, that cares for some of the most ailing and troubled animals, including those that need quarantined or special care. These are the “lifers.” Residents here include a crippled chicken and a sweet-looking bulldog suffering from rage issues.

Finally is Team Barn, representing the barnyard animals that are being cared for. They include Raven the horse, a cruelty seizure that was starving when she arrived in 2012. 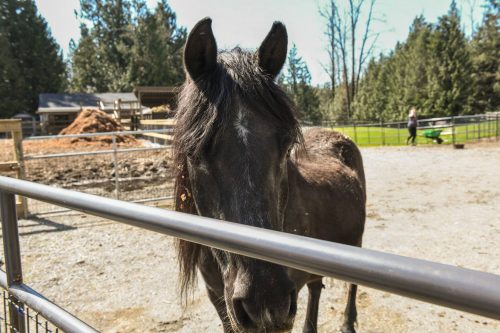 Each area of the sanctuary has struggled with thousands of dollars in vet bills so far this year. But despite its financial hardships, the animal sanctuary does not turn animals away.

It is part of the reason SAINTS is so special. Since opening its doors more than a decade ago, it has taken in hundreds of animals.  Though their ailments differ, there’s always a common denominator. They are either old, sick or palliative, and always, have very limited options. 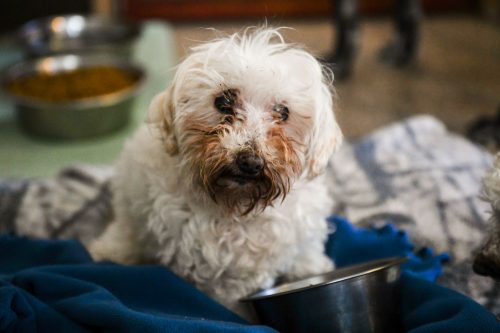 The three-acre property in Mission, east of Vancouver, is a sanctuary for end-of-life and special needs animals. Their goal is to provide a loving home where animals can be cherished and receive proper medical care for the rest of their lives.

Nestled on a picturesque property with grassy fields to run in and a pond to swim in, the farm

It really is a little piece of heaven on earth for our very special friends. 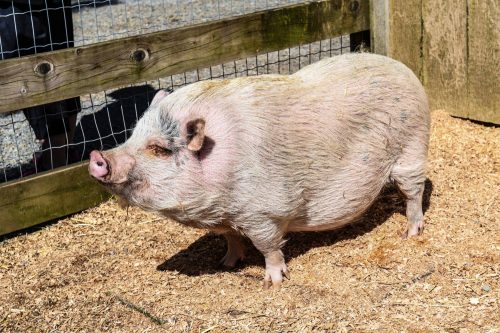 Each one has its own personality and its own challenges. Here is just a handful: 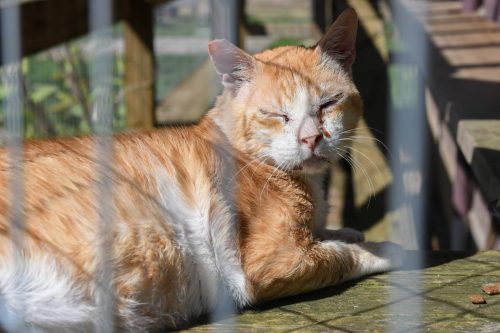 With dozens of medications and special diets for each animal, there is never a dull day on the acreage. But there is endless amounts of compassion, cuddles, hugs, and pats. The public is welcomed for tours on Sundays, where people can meet some of its menageries and learn about the inner workings of a farm run on kindness and compassion.

Although it currently has 15 animals up for adoption, there is a recognition that some may never leave.

For Minnie, she will spend the summer at the farm recuperating from her first hip surgery. Once she is fully healed she will be available for adoption.

Her life on the farm is a lifetime away from her past in the shelter, where her health problems would have made her chances of finding a new home almost nil. The general public rarely adopts a dog with severe health issues, especially when there is a big price tag attached to those issues.

Her future is bright, because of SAINTS. 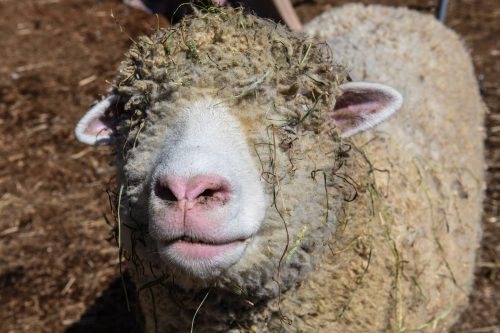 A wonderful, happy, and goofy pup, the young dog has quickly become a SAINTS favourite, and it’s believed she’ll have a ton of adoption interest.

Minnie is a success story at SAINTS. She’s just another of many animals to get a new lease on life thanks to the selfless dedication of founder Carol Hine and her army of supporters and volunteers.

Click here to learn more about The Amazing Raise and SAINTS mission to care for the animals no one else wants to.

And check out SAINTS adoptable animals on Petfinder.

Here are a few of SAINTS current residents: 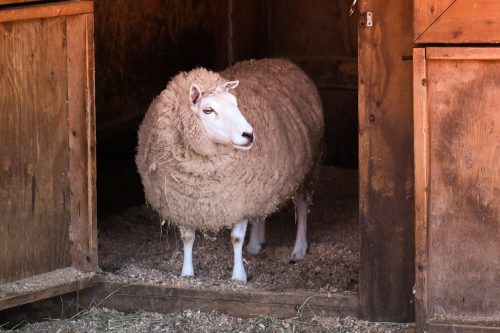 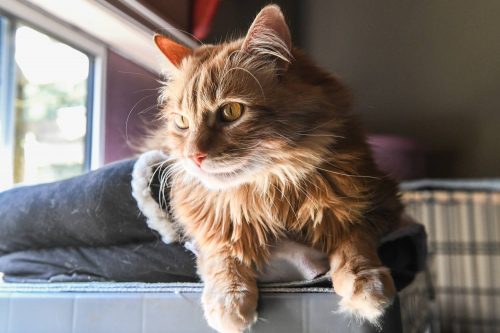 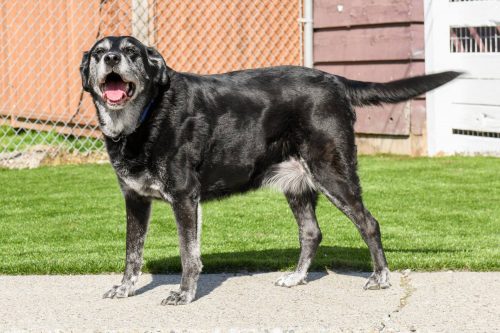 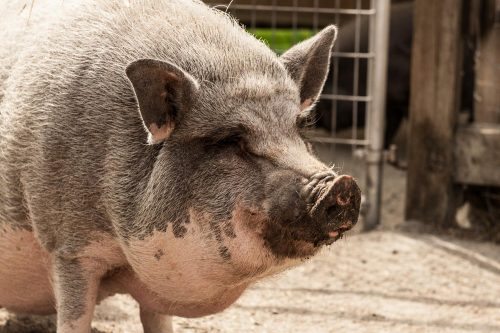 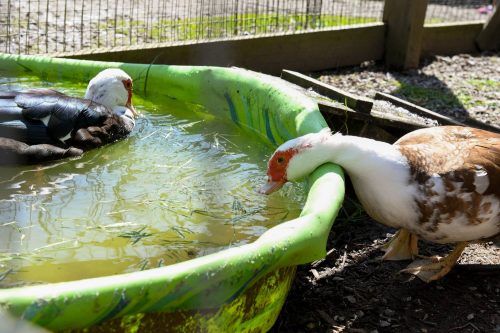 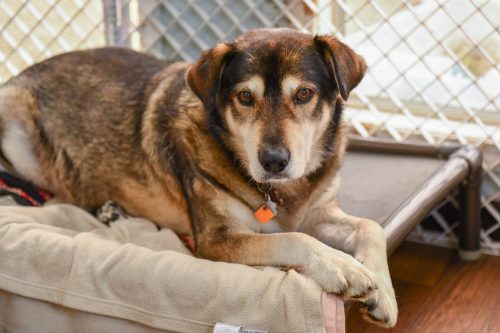 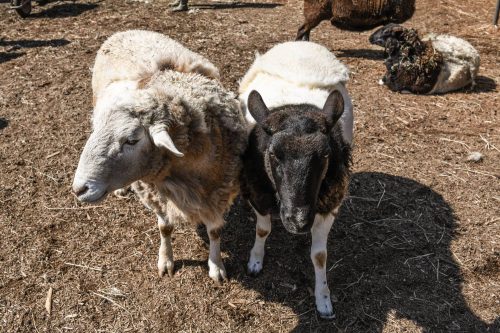