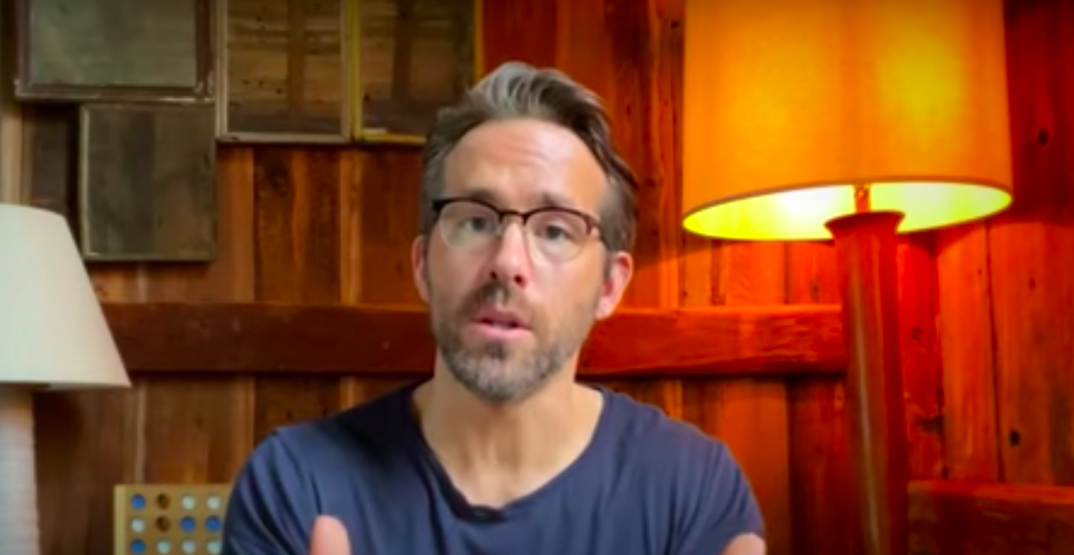 While commencement speeches are a common element in high school graduation ceremonies, one in particular this year that will likely be remembered by its intended audience for some time.

In a video message, Vancouver-born actor, writer, and producer Ryan Reynolds shares his unique thoughts and advice with this year’s graduating class at Kitsilano Secondary School, where Reynolds himself graduated from.

In the video, he shouts out a high school friend of his who now teaches at the school.

“In my mind’s eye he’s still like a 17-year-old kid. His hair has frosted tips. He always wore shorts, I remember. Even if it was -20°C,” Reynolds says in the video.

“He was super excited [to graduate], because he was going to start a money-laundering operation with a cartel in southern Mexico, but I guess becoming a teacher was…Plan B?”

Reynolds notes that he didn’t always go to “Kits” – just for Grade 11 and 12, in fact – before which he was a student at Prince of Wales Secondary.

“At the end of Grade 10, I remember the vice-principal at Prince of Wales sat me down and invited me to leave,” he recalls. “Which, looking back, was just a very Canadian way of kicking me out.”

Reynolds admits that he ultimately didn’t have a plan – or “anything super interesting prepared” – when it came to what he was going to say in the video, but rather figured he would just “pop in” and offer the class his advice for life and his thoughts on what potentially lies ahead for the students.

And among the advice and anecdotes he shares, Reynolds encourages the students to “practice some form of compassion every day.”

He concludes the video with a written message saying that he misses Nat’s Pizzeria, and that “every grad gets one large pizza on me.”

Check out the full video below.